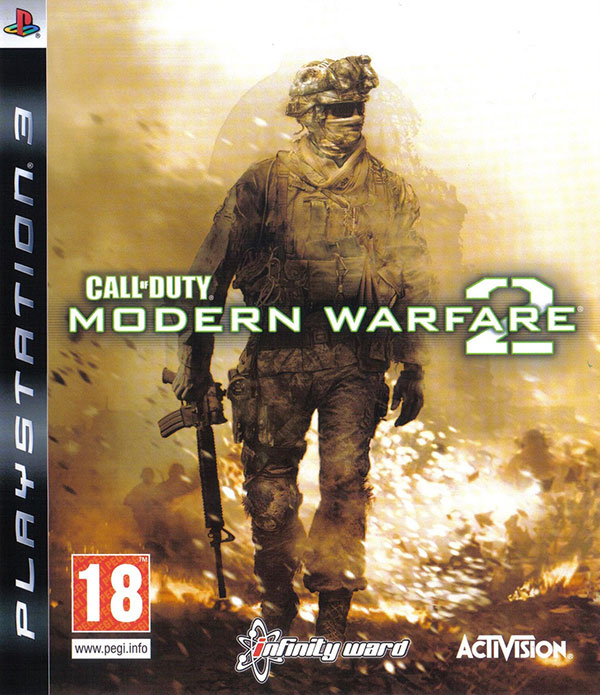 Cons
– Some technical issues do trouble the online component

When the modern shooter, Call of Duty 4 debuted in late 2007, the first person shooter world went crazy and a new standard of single and online player was unknowingly made to the gaming universe. Infinity Ward was made a new celebrity and the talk of gamers and once again, Infinity Ward has developed a new masterpiece which again sets the standards of online gaming even higher. Modern Warfare 2 is such an amazing experience which combines a perfect blend of tense and engaging story, exciting and powerful moving game play, and an absolutely incomparable online component. Modern Warfare 2 was just an incredible success; it made the gaming world stir like crazy, and grossed an amazing one billion dollars globally. 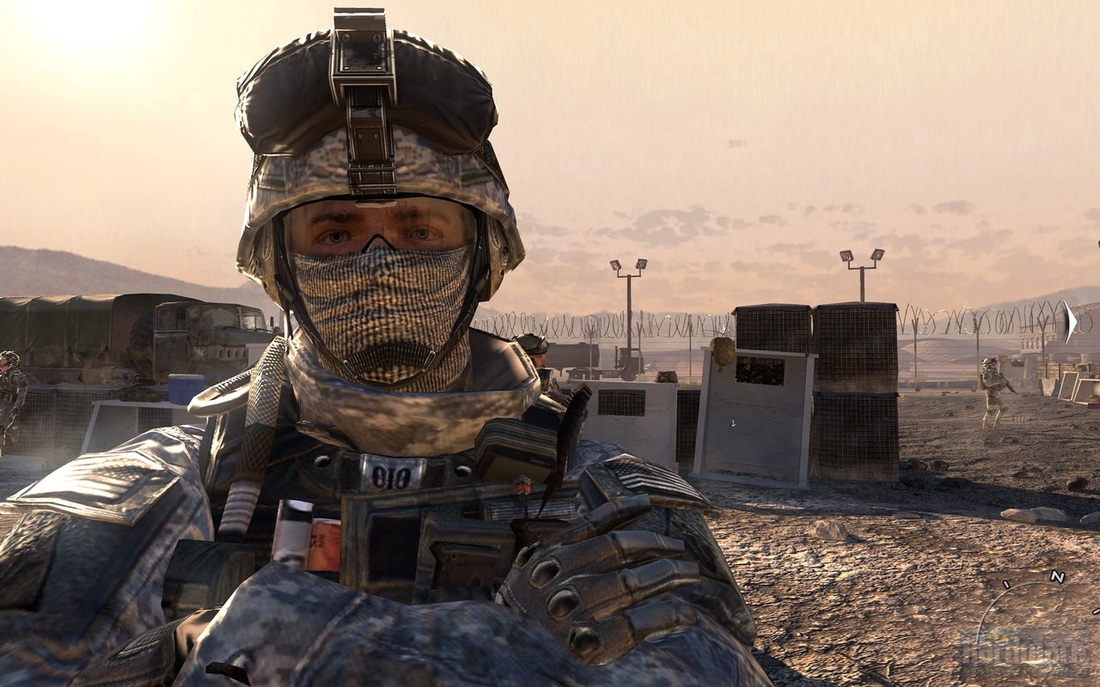 The weapons in Modern Warfare 2 are just so vast. Nearly all the famous modern weapons are included into the game, however some issues such as over powered weapons can be observed with Modern Warfare 2. All the weapons feel solid and the sound effects are just superb! With each round being fired, the sense of power is put upon your shoulders. As mentioned above, some weapons are grossly over powered, and not to mention names are cheap. Infinity Ward decided to put in some weapons such as the Thumper (grenade launcher) which plagues the game both online and offline, since these weapons are what makes the game frustrating at times. If Infinity Ward only managed to clean up some weapons, the game will be even better than it is. 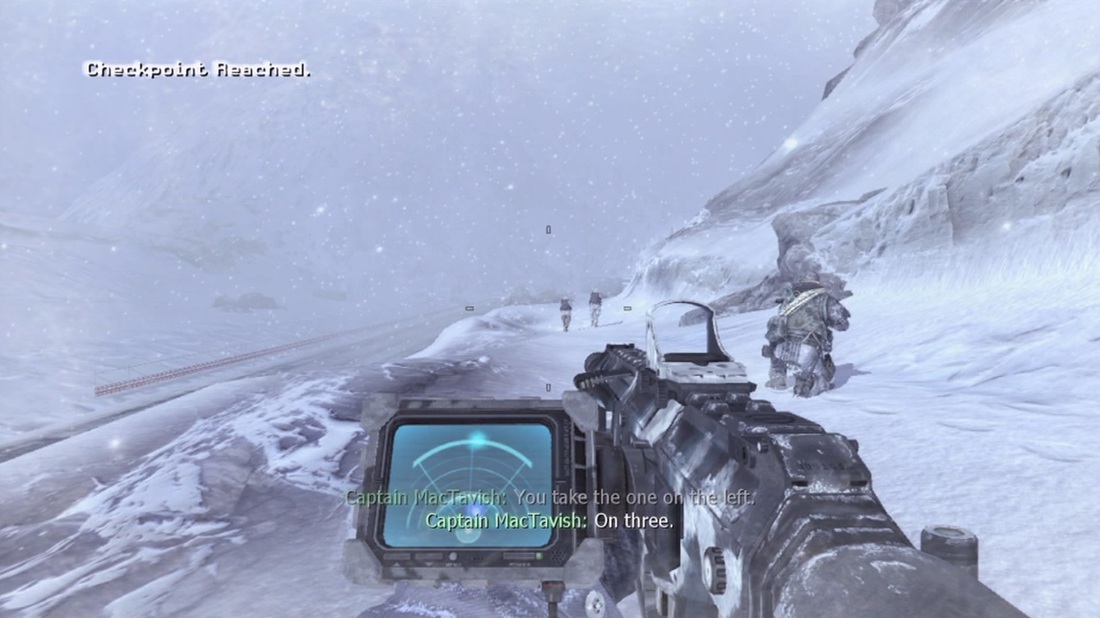 Online! Some people purchase Modern Warfare 2 just for its famous and magical online component. It is obvious that Infinity Ward concentrated its main effort into the multiplayer proportion because this part of the game is just so detailed and made to near perfection. The online ranking system of this game is addictive and you’ll want to rank up as fast as you can. Once you reach certain ranks, new weapons will become unlock, generally the higher the rank the more efficient the weapon is. The ranking system also features the trademark prestige, which causes you to lose your rank for some prestige. Prestige adds some extra variety to the online components and also shows if you’re a COD star or a newb to the battlefields of Call of Duty. 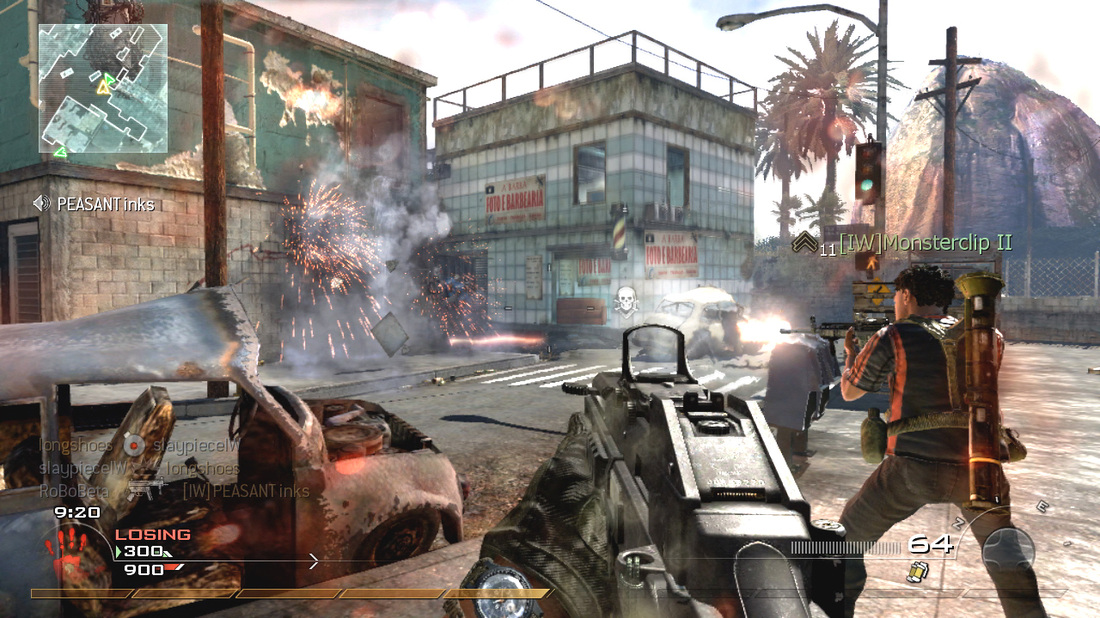 As briefly mentioned before, some weapons are a pure nuisance specifically for the multiplayer component such as the famous under mounted grenade launchers (newb tubes) and also the decision to transforms the shotgun as a primary weapon has been met with some criticism, however personally I do not think of this as an issue.

Some technical issues do trouble the online component and at times, random error networking messages to come up and at times with no fault, you will be disconnected from a lobby due to a technical error. These errors do come up occasionally, but not enough to be a problem but enough to be a nuisance. However, Infinity Ward has been actively working on all reported problems with frequent updates and this can be seen as a developer who looks after its fans and community. 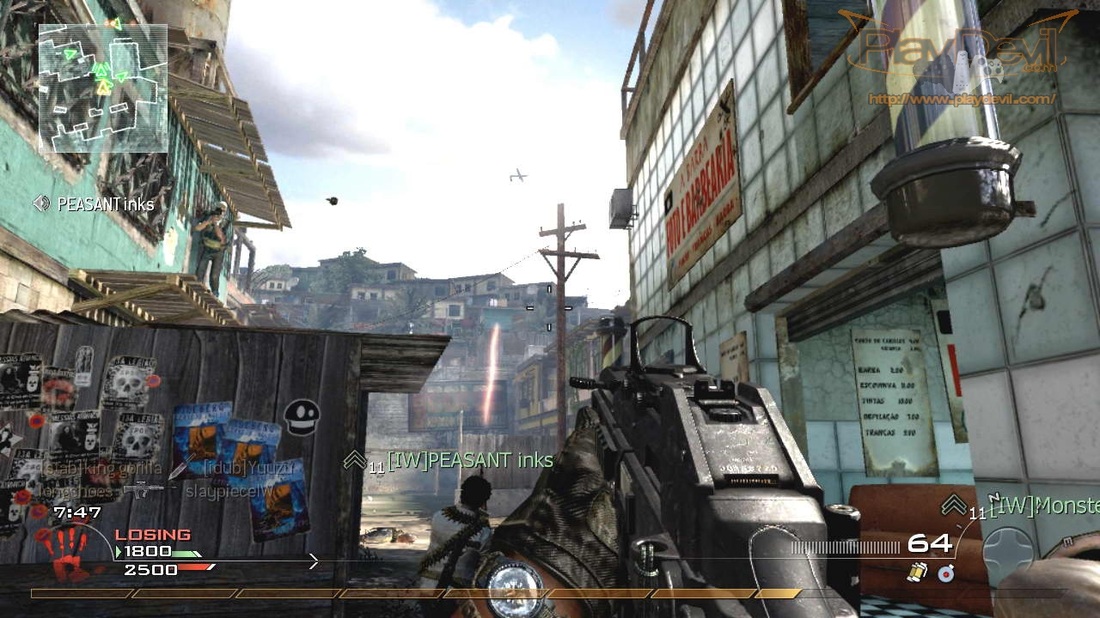 Overall, Modern Warfare 2 is an extraordinary video game that has an absolutely amazing and captivating multiplayer which has over 300,000 online players and will keep you occupied for months with competitive and addictive game modes offline and online. This game should be experienced by any shooter fans, with a thirst for action.