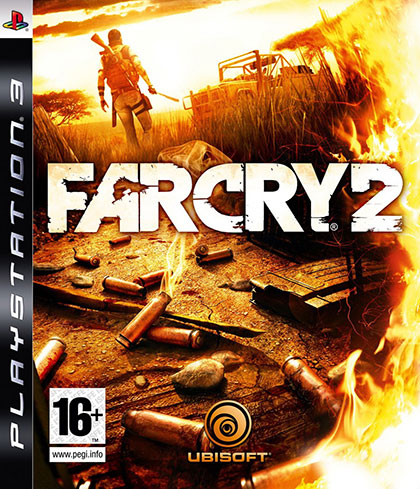 I have been saving for over two months for Far Cry 2 for Playstation 3. When I first played I was addicted to it and not disappointed at all! Far Cry 2 has alluring graphics, deep and fun missions, the weapons look realistic, fun driving schemes but hampered down with long load times. 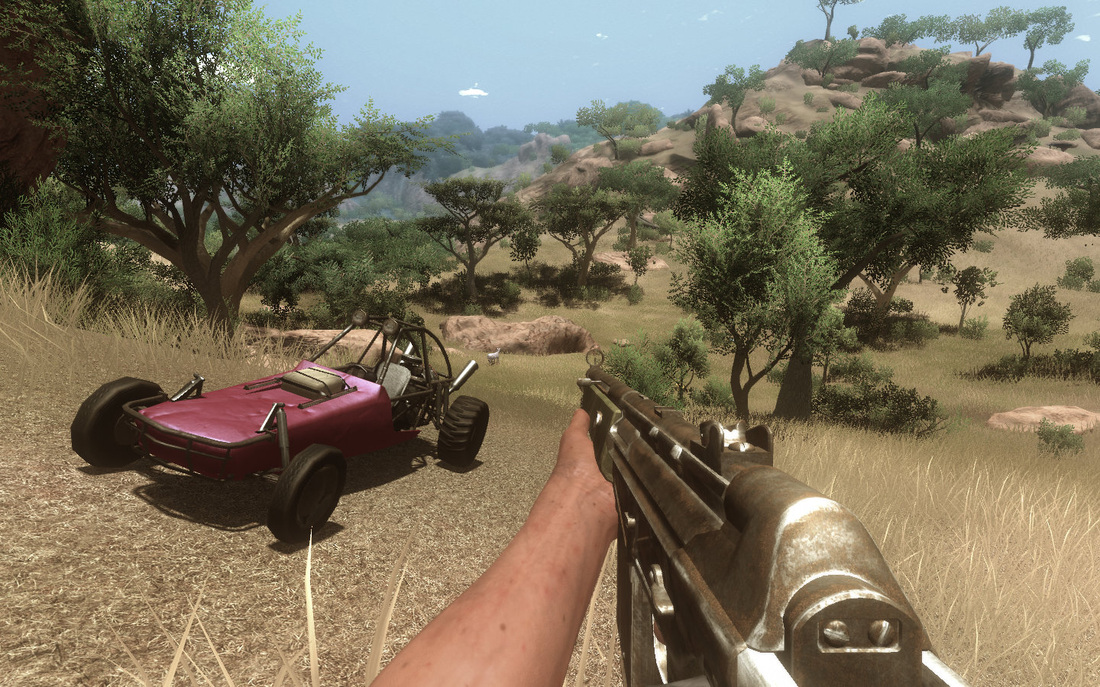 The weapons in Far Cry 2 really do pack a punch! The shotgun can literally smash enemies away and the flamethrower does a great job and is your best friend throughout the game. One annoying feature in Far Cry 2 is the machine gun. It is really hard to aim and fire accurately, but it can be considered to be very realistic. Another realistic feature is the weapon jamming and wearing. These all look great on the small screen and make you feel like your in the character’s shoes.

Sailing, driving and flying is a critical point in Far Cry 2 since there are over 50 kms to explore in the game’s virtual word, walking won’t get you anywhere. However, it does get quite annoying when you drive a long distance and get run over and have to drive over there again. However, Far Cry 2 does have long loading times and takes around 2-3 minutes to load the game to where you last saved. But it is actually not too much to ask because after all it does feature a 50 km enviroment to travel around. 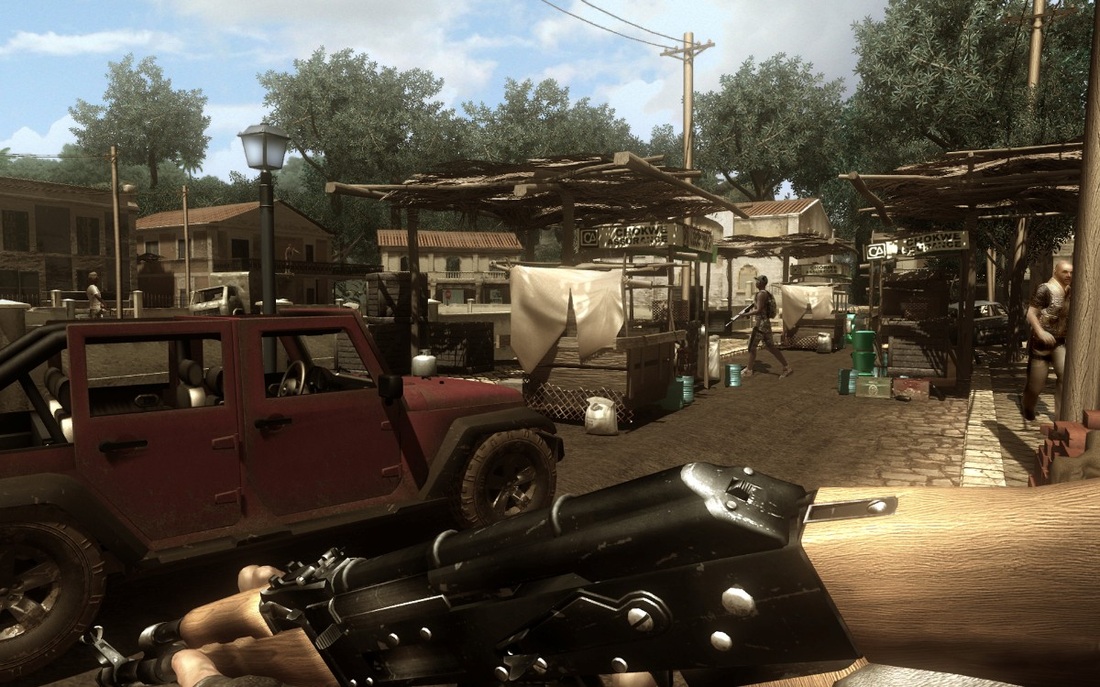 Overall, Far Cry 2 is a must for any gamer who adores a solid, realistic 1st person shooter with a slight taste of vehicle game-play. Just give it a good try!