SHAFT’s next big and bold anime is [email protected], which will be airing next season. The anime is based on the light novel series by Akira, and will be directed by Akiyuki Shinbo, who also directed Madoka Magica and Bakemonogatari. The anime has a slated premiere on January 10th 2013 in Japan.

The second promotional video has launched for the anime, showing off the voicing cast and some more visuals of the anime. Like many SHAFT anime, it has a unique and different style to what we are currently use to, but that is also a double edged sword. 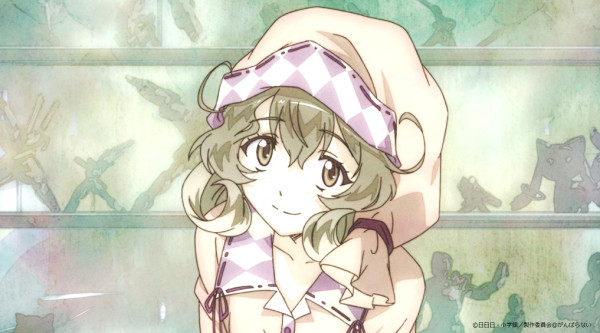 The confirmed cast so far:

(Note:  the second official PV has been made private)