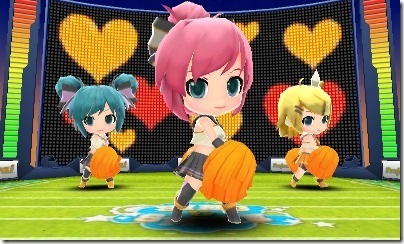 The game will feature full unedited songs. In addition, three songs have been revealed for the game so far: 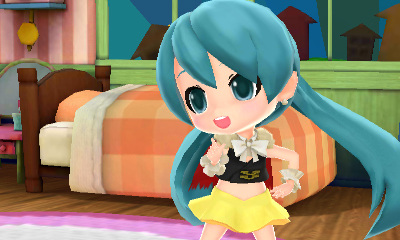 Project Mirai 2 will also feature lots of different costumes for Miku and the other vocaloids to dress up in, including:

The first trailer for Project Mirai 2 has been released and features the songs Koneko no Paya Paya and Yume-Yume.
Hatsune Miku: Project Mirai 2 will be out for the Nintendo 3DS and is expected to release in Japan this fall. You can also visit the official website for the game here: http://miku.sega.jp/mirai2/