Little Busters! originally started off as a visual novel on the PC, developed by Key (Clannad, Air, Kanon) in 2007. As a romance adventure game, players took control of Rikki Naoe, a young boy who was physically weak but is a part of a strong group of friends called the Little Busters. Rikki has lots of adventures with the group and meets many new girls, being a romance VN you have to get somewhere, finding out about their personality, past, world and even becoming their friend- and more of. The visual novel did immensely and was ported over many systems and has received many adaptations including an anime last year. The anime was produced by J.C. Staff a surprising change since previous anime adaptations of Key’s visual novels were by Kyoto Animation. Also, an anime movie was not produced alongside the TV anime, unlike the previous anime.

There has been no other information regarding ~Refrain~ with the official twitter asking fans to wait a little longer, and the official website was updated with a new image, text and logo of the second season: 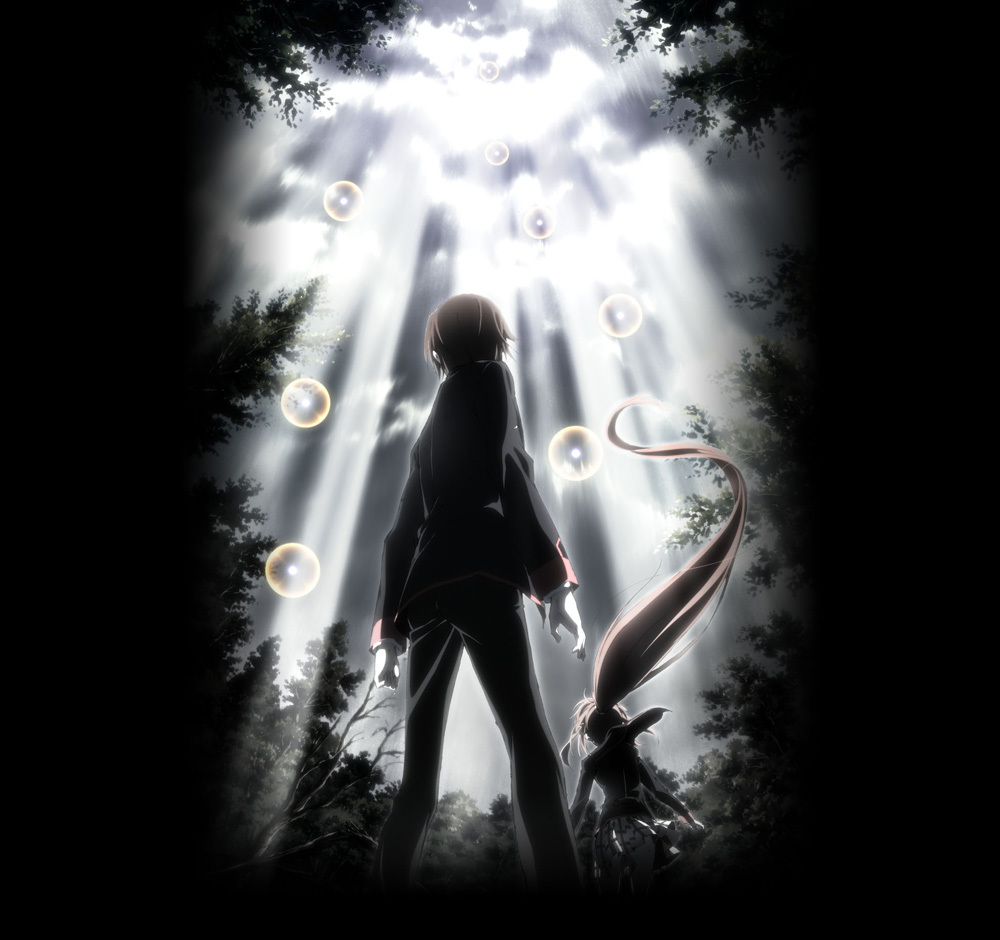 There has been no confirmed date for when Little Busters! ~Refrain~ will air on TV, or even a window of release. Other than these images and teaser video nothing else is known about the animation side of things. Regardless J.C. Staff will be animation the second season that might be out later in the year.

Many people/fans have speculated and recommended that a large supply of tissues and tissue boxes are required to finish this anime.