Eidos-Montréal, the studio behind Deus Ex: Human Revolution, has just unveiled Thief for the PC and PlayStation 4, as well as other next-gen consoles. Thief will be the fourth game in the series and a reinvention that helped define the stealth genre.  Not only that, some screenshots of the game were leaked. 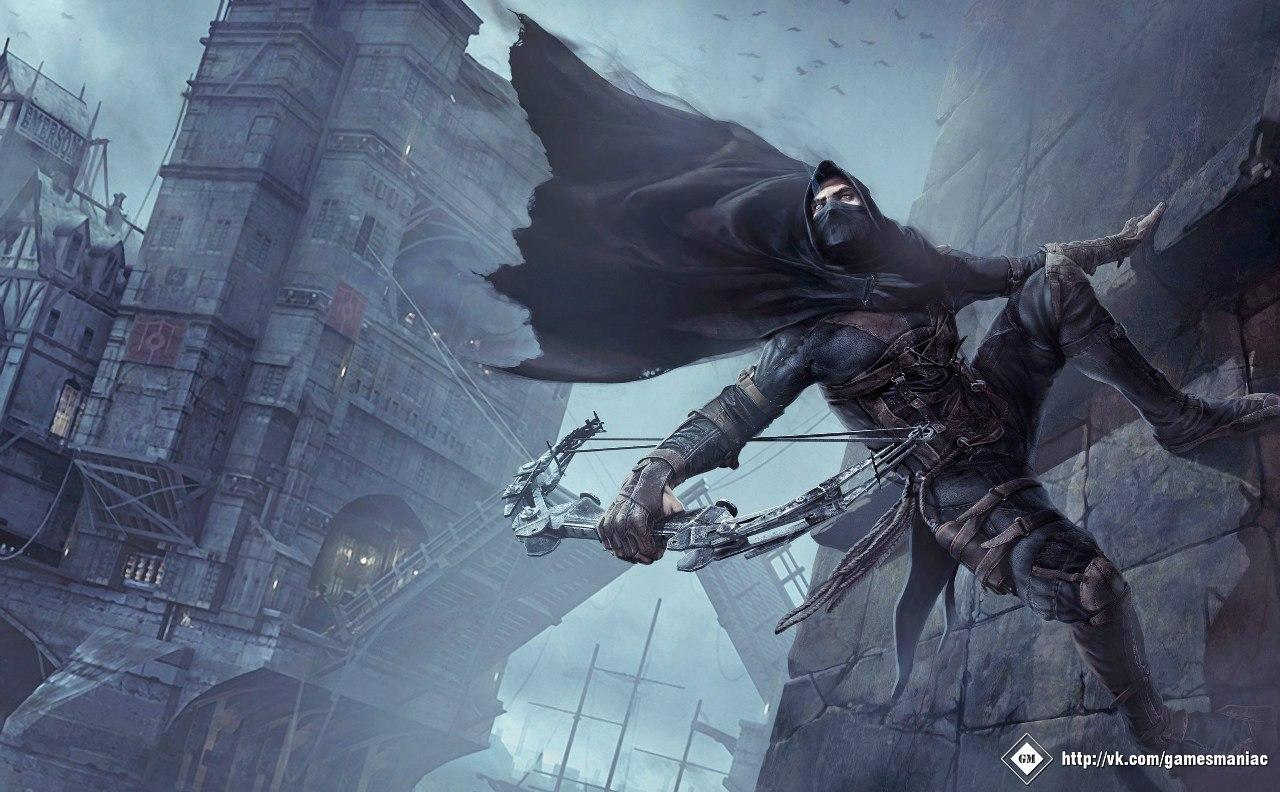 The Thief games are a series that focuses on being stealthy in a first person perspective. In the games you are tasked with being sneaky and staying out of sight, often trying to avoid any fights. The series has also been recognised for its use of sound as an indication of stealth, making more noise makes the player more easily detectable. Light is also a deadly source where detection is almost guaranteed. Putting out a light source can be beneficial but NPCs can also find it intriguing. Since the first Thief game, the series has gained a cult following and inspired numerous games, including Arkane Studios’ Dishonored last year.

In the upcoming Thief players will take the role of Garret, the master thief. There has been three previous Thief games that were released by two sperate companies; Thief: The Dark Project and Thief II: The Metal Age were both developed by Looking Glass Studios, and Thief: Deadly Shadows was developed by Ion Storm. The latest reveal of Thief will be covered in the April issue of Game Informer, where the first image will be the cover of the magazine.

You can read the official press release for Thief below:

Time has moved on. Power has shifted. New greed replaces the old.
But to remain free in The City of chains – that is still the greatest prize.
First I stole to survive… then I survived to steal.
I am one man; I hear your secrets, see your hidden truths.
I am the shadows, the dark and deadly, the velvet night. You will not see me coming.

I am Garrett….What’s yours is mine.

There is a rising tide of fear in The City. Hatred saturates every stone and whilst the rich prosper, the less fortunate face misery and repression. Ravaged with sickness and famine, they wait for something to change.

Into this shadowy world steps Garrett, THE master thief in a first-person adventure featuring intelligent design that allows players to take full control, with freedom to choose their path through the game’s levels and how they approach and overcome each challenge.

“We’re handling a precious gemstone with THIEF. Fans remember the original games very fondly and we want to preserve that essence – which we have excellent experience of doing at Eidos-Montréal – whilst also introducing THIEF to a brand new, next-generation, audience,” said Stephane D’Astous, General Manager, Eidos-Montréal. “Our goal is to deliver the fantasy of being Garrett, THE master thief, and we’re building this game around that core experience.”

Ahead of the Game Informer coverage, some screenshots and images have been leaked by a Russian gaming website which has published the images online. Game Informer themselves have a trailer for the April issue.

Thief will be releasing on Sony’s PlayStation 4 and on PC sometime in 2014. It is also planned to be appearing on other next-gen consoles.