Yesterday, Shinji Higuchi the director of the upcoming live action Attack on Titan project has announced that there will be two live action films and will both release in Summer 2015. In addition to the announcement, the film’s cast was also revealed. 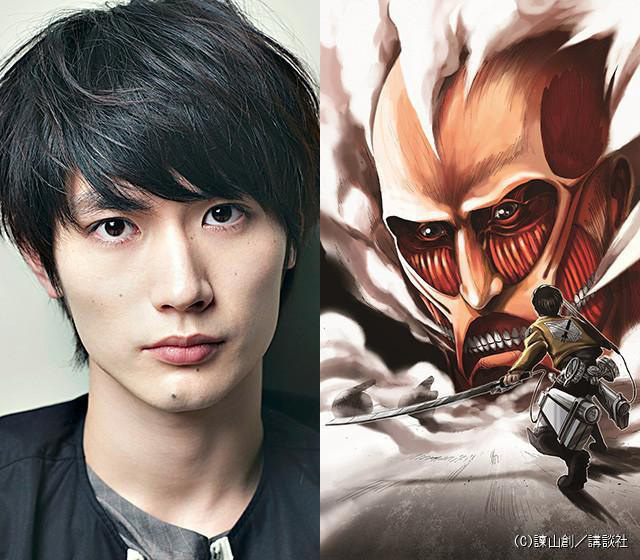 Hajime Isayama, the creator of the original manga, will be overseeing the story of the upcoming film. Higuchi has confirmed that the two films will be set in the same world and feature the same characters, though the film will also incorporate new characters and enemies. The first film is currently being filmed at Hashima Island in the Nagasaki Prefecture and will continue to the Kumamoto Prefecture, Ibaraki Prefecture and Toho studio.

In addition to the announcement, the anime’s cast was announced. The actors and actresses roles have not been revealed yet aside from the lead role. The two films will feature: 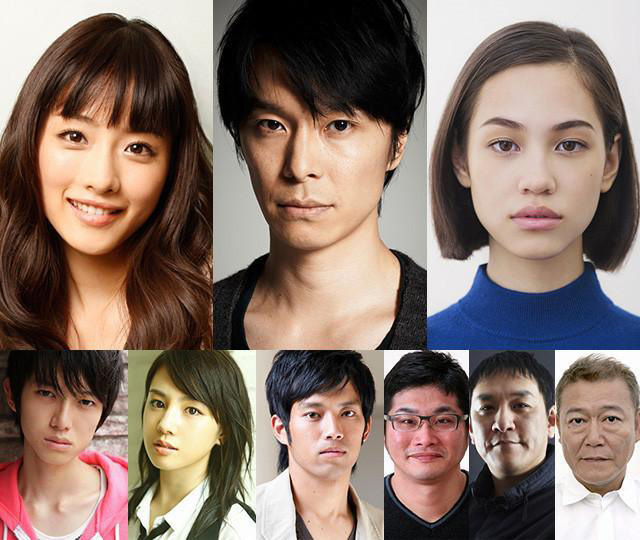 Part of the film’s production crew has also been revealed:

The Attack on Titan (Shingeki no Kyojin) series was created by Hajime Isayama. It started off as a manga in 2009 and is published in Kodansha’s monthly Bessatsu Shounen Magazine. To date there has been 13 compiled volumes of the manga. A prequel light novel adaptation started in 2011, and two spin-off manga started serialization in 2012: Shingeki no Kyojin: Before the Fall and Shingeki! Kyojin Chuugakkou. In April 2013 the series was picked up for an anime adaptation. The anime series was produced by the newly formed Wit Studios. The series has grown in popularity since the anime’s debut, with the manga selling over 36 million copies as of April this year. Numerous game adaptations of the film were created following the anime, such as an online browser game and the Nintendo 3DS title Attack on Titan: The Last Wings of Mankind.

There will be two Attack on Titan live action films that will star Haruma Miura in the main role. The films will release in Japanese theatres next Summer. Principle filming of the two films will wrap up this August.