The third promotional video has been released for the upcoming third season of the Dog Days anime, Dog Days”. This new PV reintroduces the main and new characters in the upcoming series, the threats that they will be facing, and also previewing the Opening theme of the anime, No Limit by Nana Mizuki. The Ending theme song will be Stay With Me performed by Yui Horie, both of which also performed the OP and ED for Dog Days and its second season, Dog Days’, respectively. The upcoming anime will be once again directed by Junji Nishimura (Dog Days’, Glasslip) and produced by Seven Arcs (Dog Days, Magical Girl Lyrical Nanoha). The main cast of the previous anime seasons will return to reprise their roles in Dog Days”. 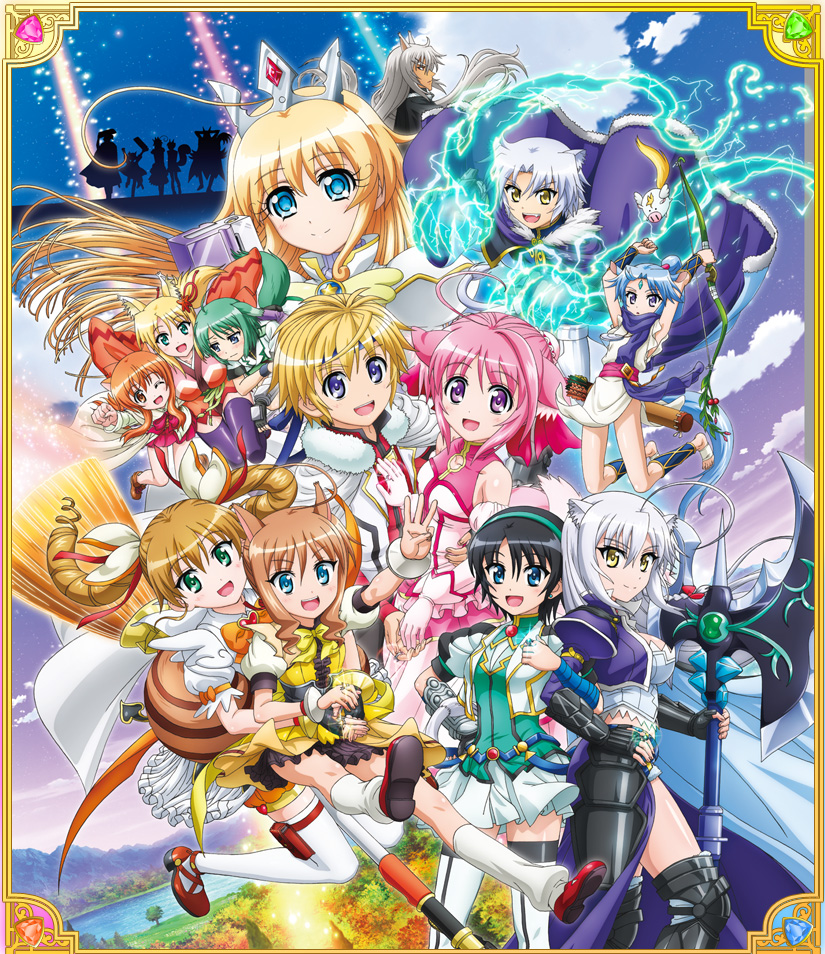