A new promotional video has launched for the Haruhi Hunting campaign. It’s a video advertising the new Haruhi Fever pachinko machine made by Sankyo. The pachinko will also feature a new music video playing on its screen, of a CGI music video of the song Lost my Music. The video itself also details how the pachinko will be played, and all the different modes are listed. The Pachinko itself will be launching sometime in August.

Additionally, a total of 168 images have been found. 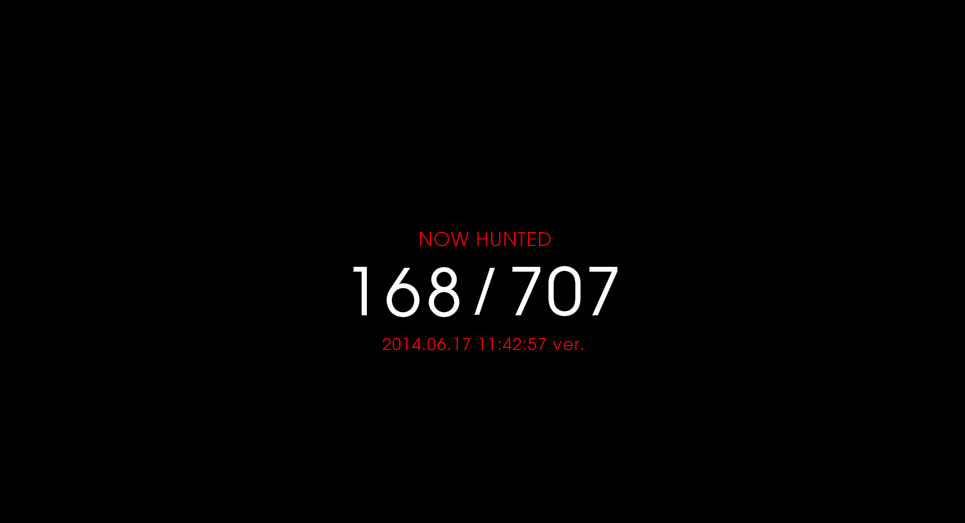 You can find the Haruhi Hunting website here: http://haruhi.com/
You can also join the antics on Twitter with #HaruhiHunting