The Spring 2014 season is over and with it are the inevitable home media releases. And what better way to support your favourite anime than buying the Blu-ray releases. The most popular series in Japan during the season was without a doubt the second season of Love Live! School Idol Project. The first season itself were at the top of the charts and had many other media based on the anime. The second season is even bigger and the first Blu-Ray release coming out last week as sold over 80,000 units in that week alone.

But what are people buying that is different from the typical TV version? Generally, the Blu-rays are better than the TV version, since they have time to reproduce scenes of the anime that may have been rushed to make schedules and deadlines. They can also uncensor objects that were deemed unfit for Japanese Television. We have done a series of these TV and Blu-ray comparisons before so make sure to check them out here.

We will be comparing the TV and Blu-ray versions from the first episode of the series, from the first Blu-ray volume. There are many minor changes so check out the small notes in between each scene. Do note that these contain:

Love Live! School Idol Project is an original anime produced by Sunrise studios that aired in January 2013. The conception of the anime project started in 2010 by Dengeki G’s Magazine. The editors wanted the project to be heavily influenced by fans, such as the costumes, hairstyles and names. Throughout this process, a manga of the project simply called Love Live! began in early 2012 by Sakurako Kimino and Arumi Tokita. The next part in the project was the anime series, followed by this app and an OVA. The second season of Love Live! School Idol Project started airing earlier last year. 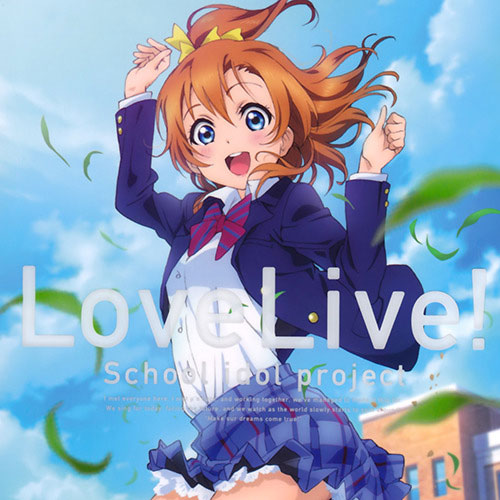 All the images above are from Love Live! School Idol Project Season 2 Blu-ray Volume 1, which is currently available on Amazon Japan for ¥2,722 (~ $27.22 USD). The second Blu-ray volume will release on July 25th this year.