The official website of the Etotama anime project has revealed new information for the upcoming Spring 2015 series. Additional members of the anime’s cast and character designs has been revealed, along with a new visual. The site has also revealed new promotional videos revealing that the anime will be a mixture of traditional 2D anime and 3D CGI. 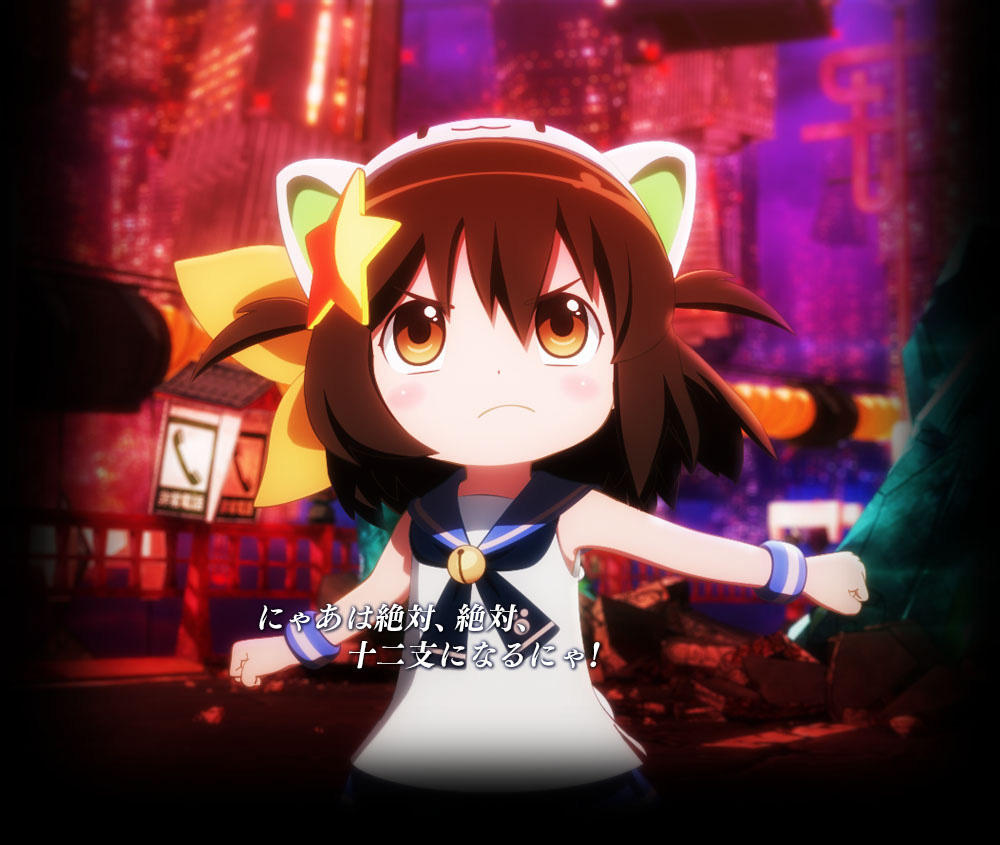 The series will feature traditional 2D digital anime when the characters are in their adult form, but when they travel into the Zodiac world and transform into their small pretty mode it is in 3D CGI visuals. The site has revealed brand new designs for the recently announced characters, showing their anime and CGI designs. The cast members for the new characters were also revealed and includes: 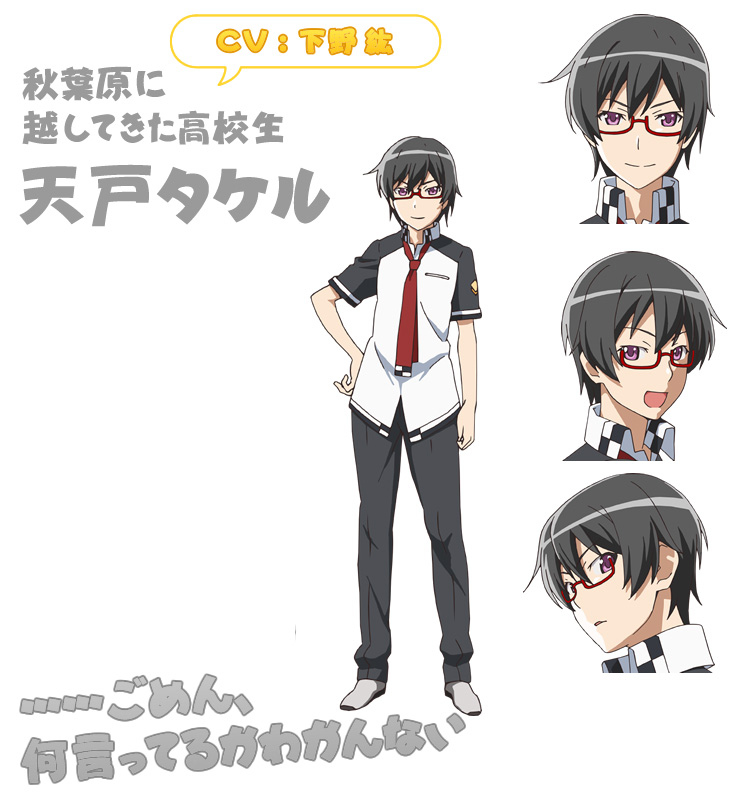 The anime’s staff were earlier revealed and includes:

The next video is entirely 3D CGI that also introduces the main characters and also the fighting scenes in the series. 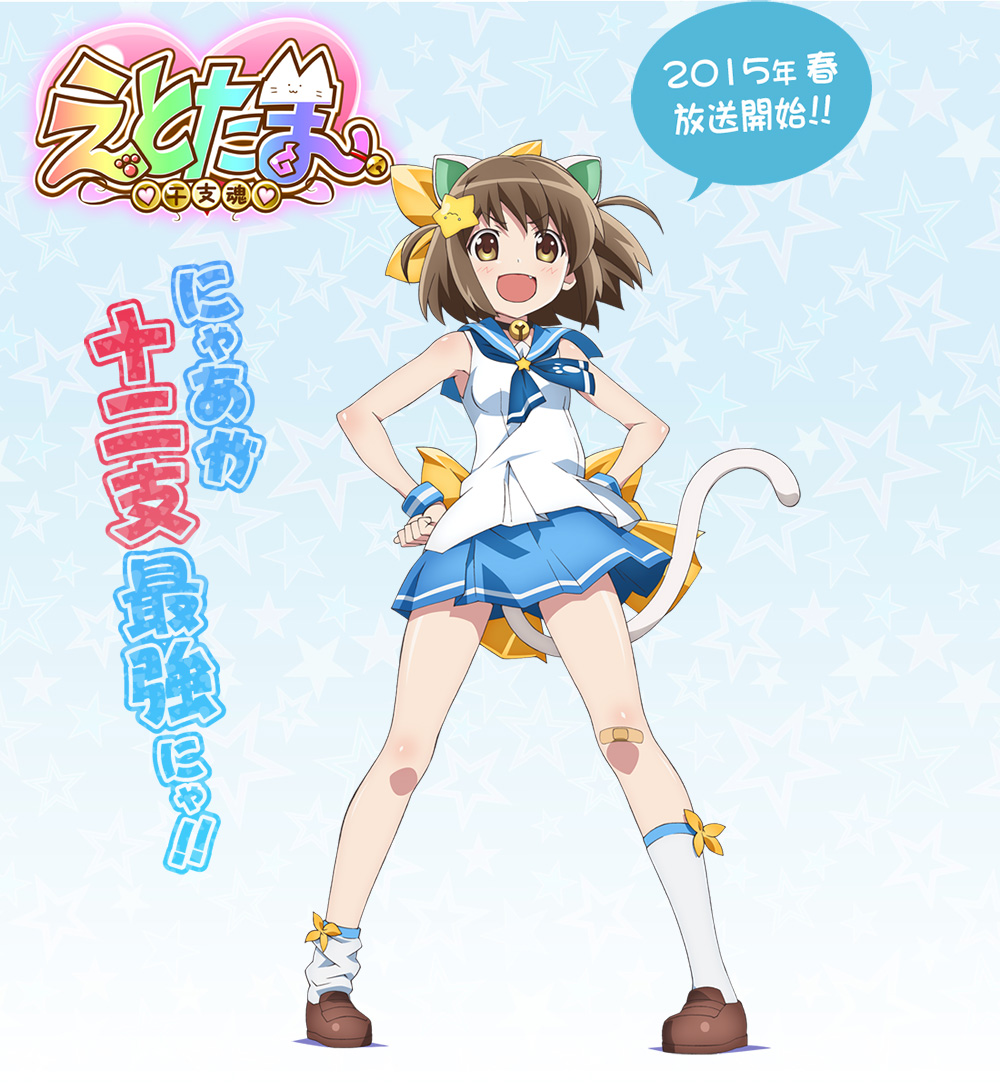 The Etotama anime will be airing from April next year during the Spring 2015 anime season. It will contain both 2D and 3D segments. More information about the anime will release soon.