The official website of the anime adaptation of the popular online mobile card game Kantai Collection, has revealed more characters that will be appearing in Kantai Collection: Kan Colle. The series itself will be airing in the upcoming Winter 2014/2015 anime season. 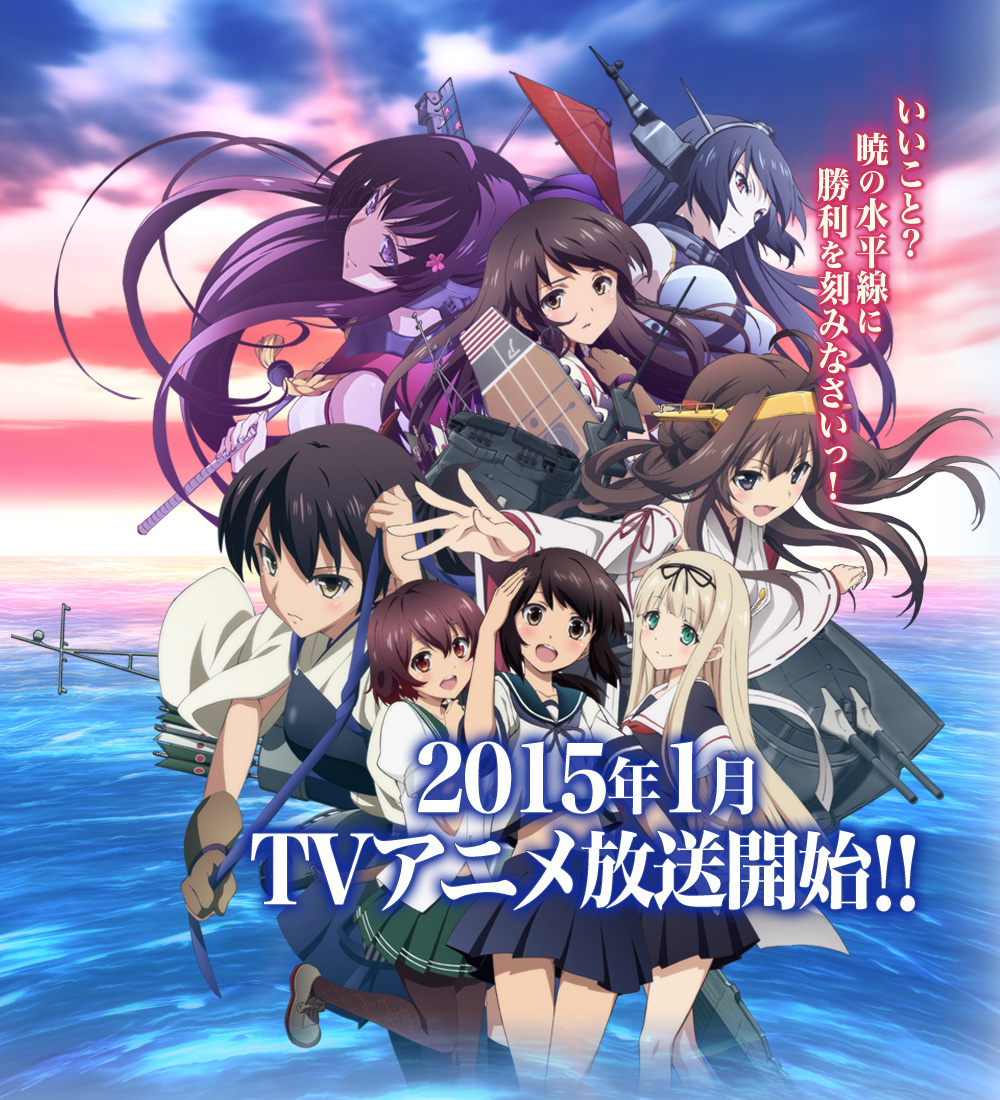 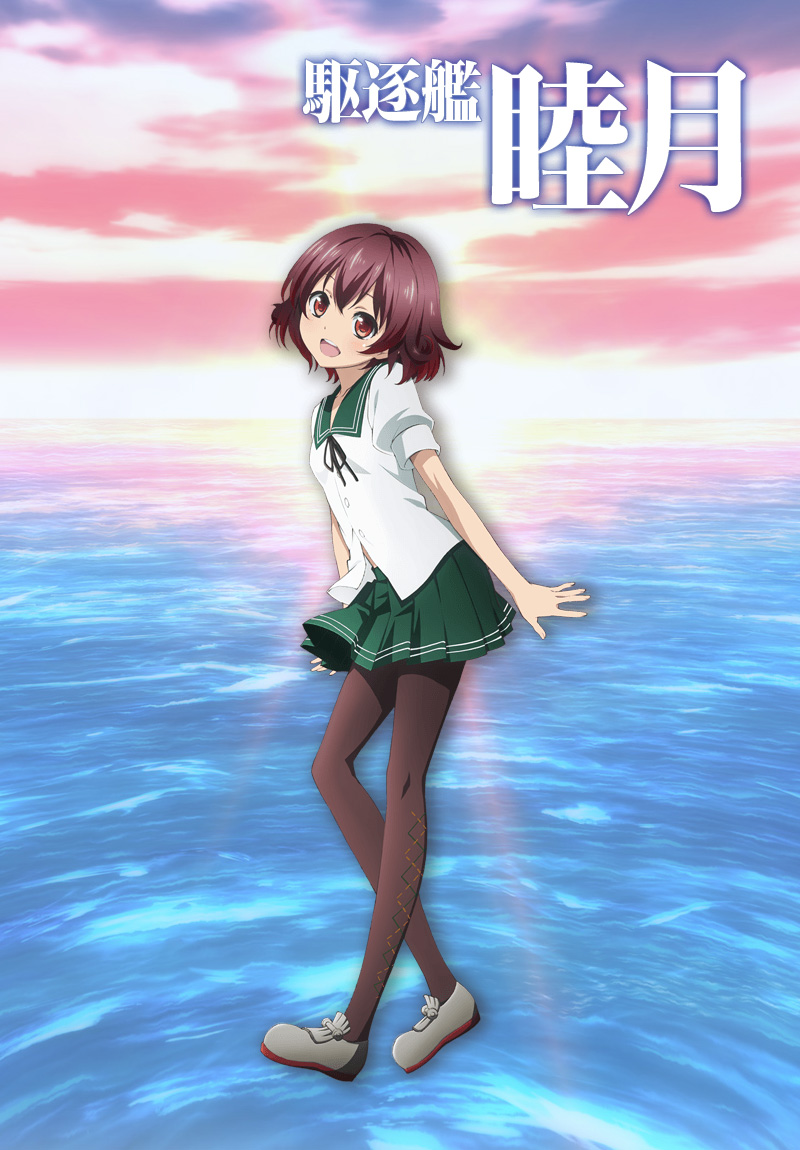 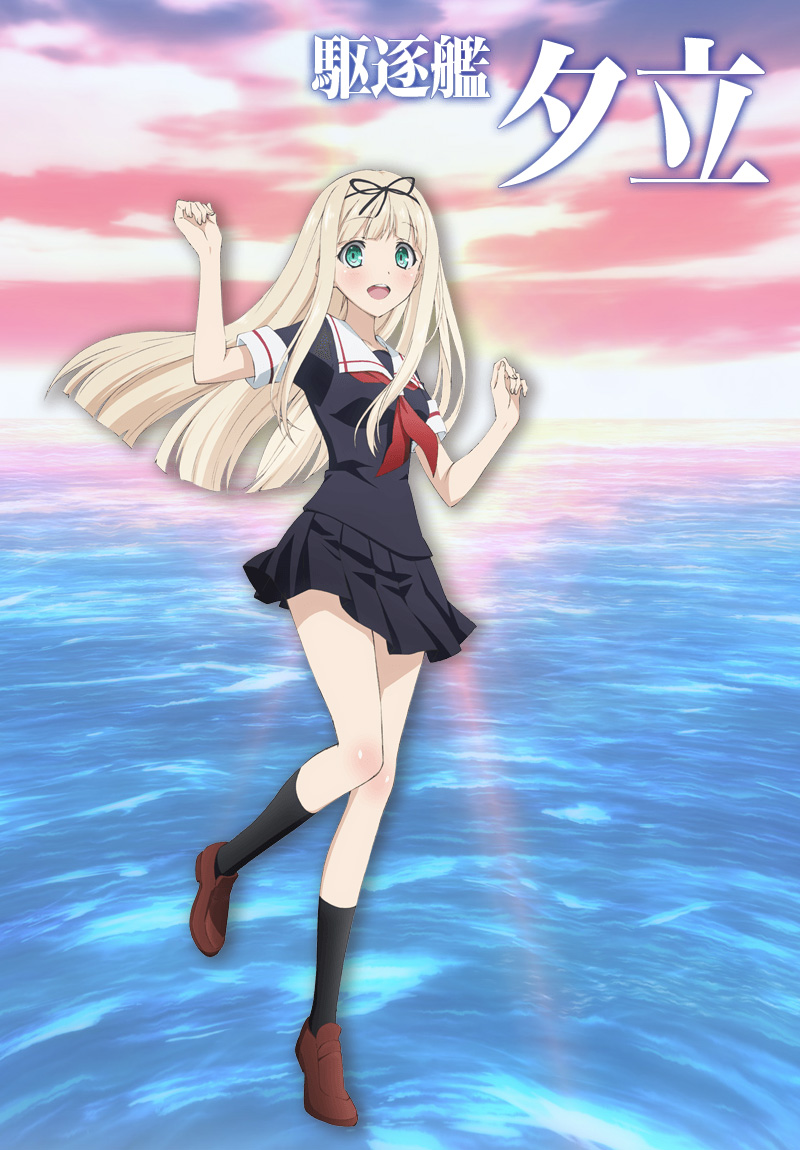 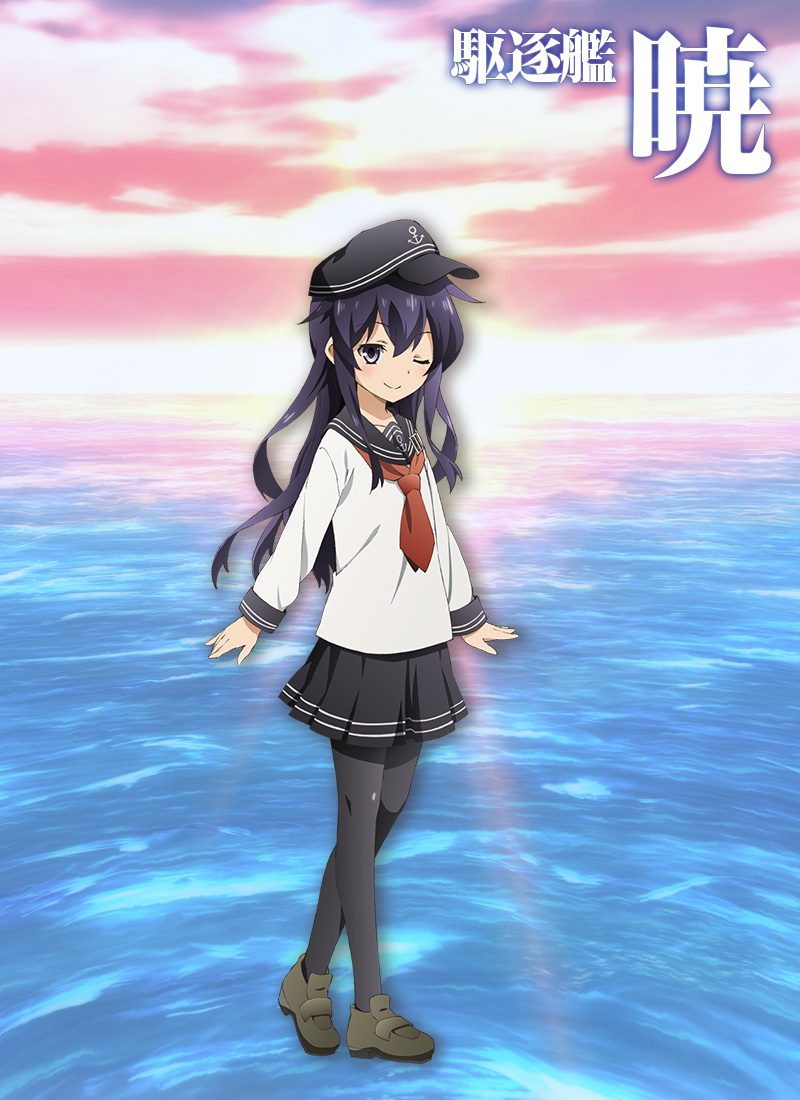 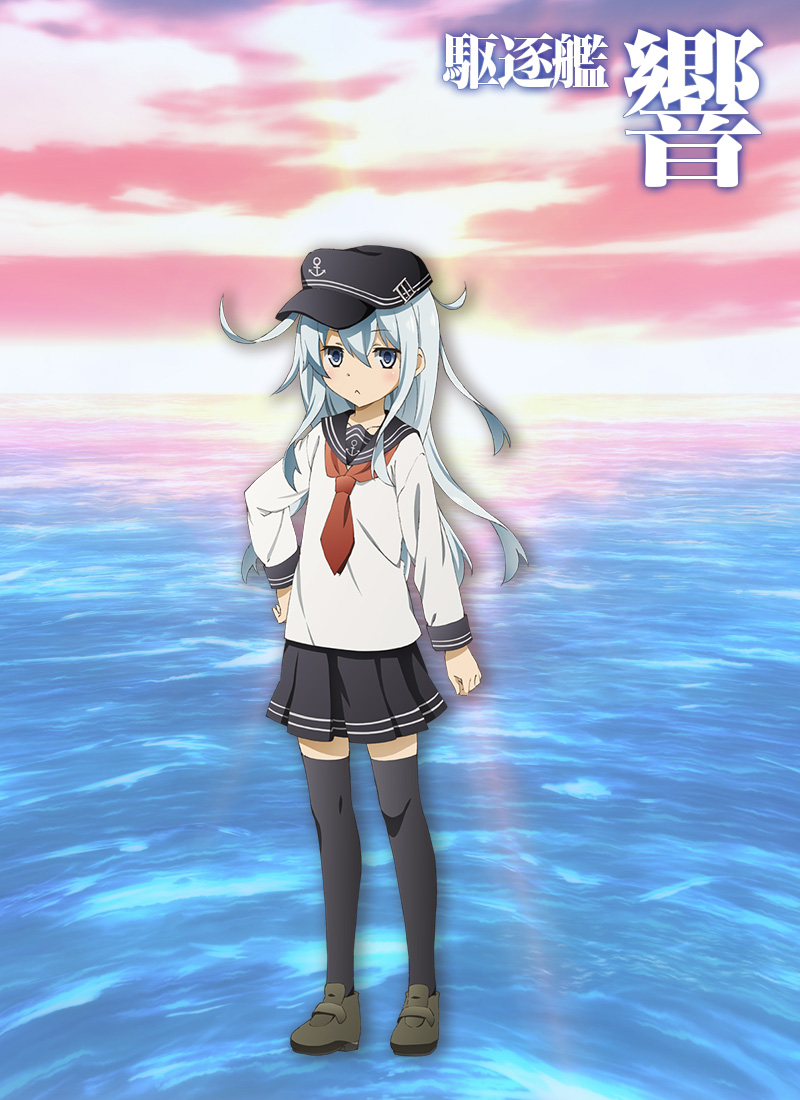 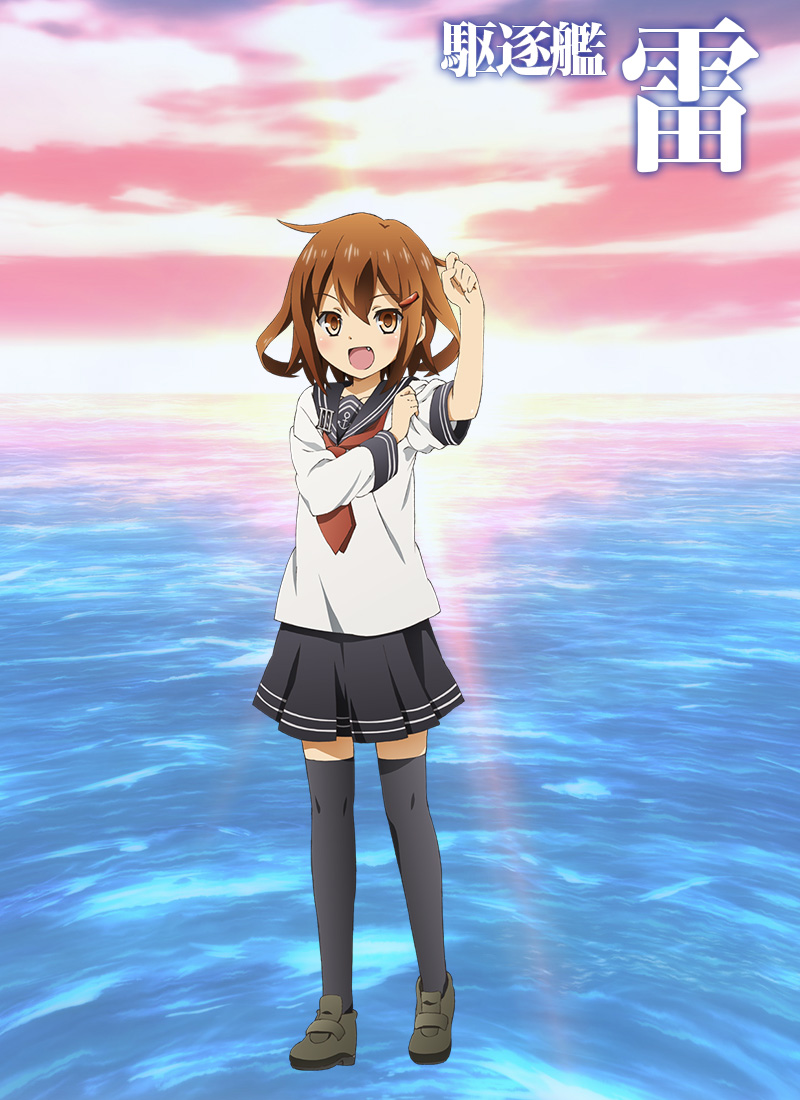 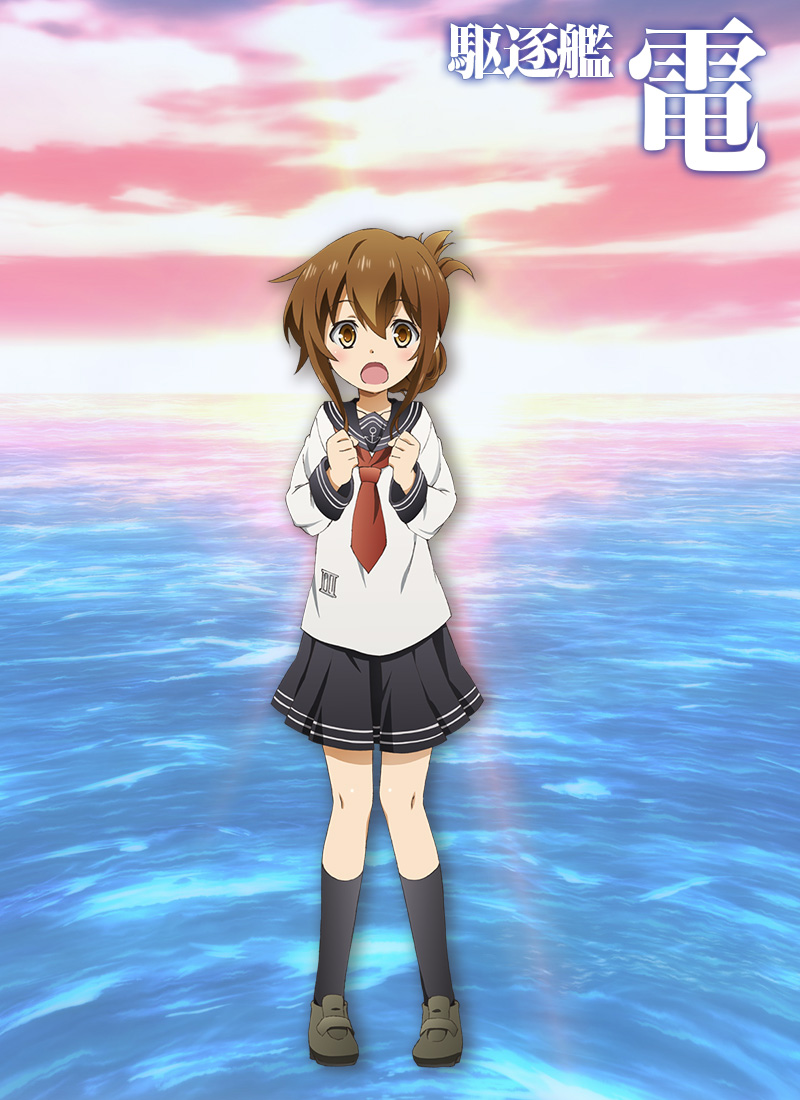 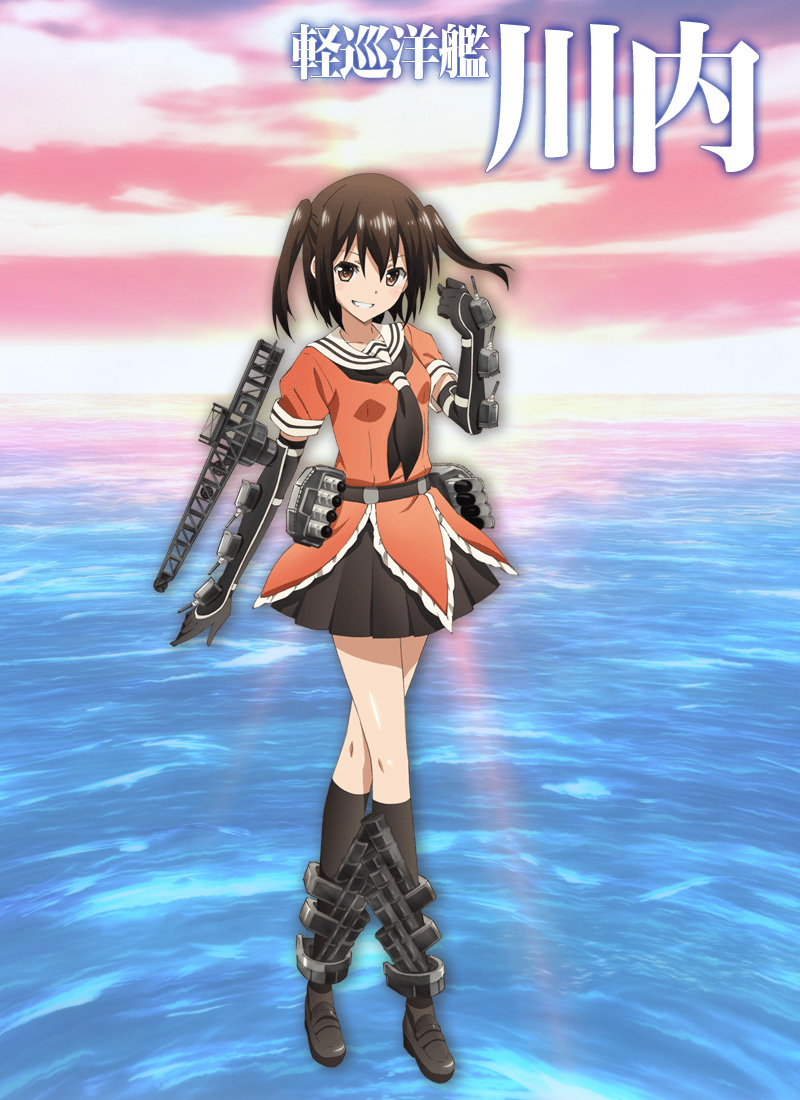 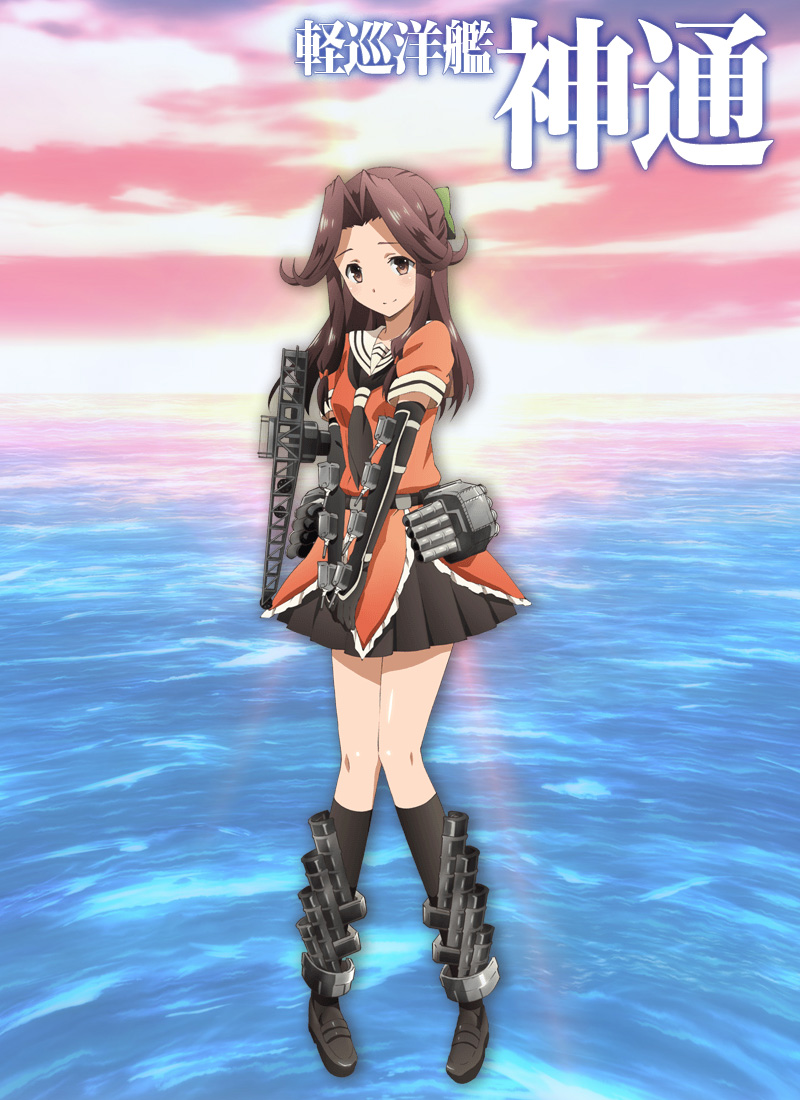 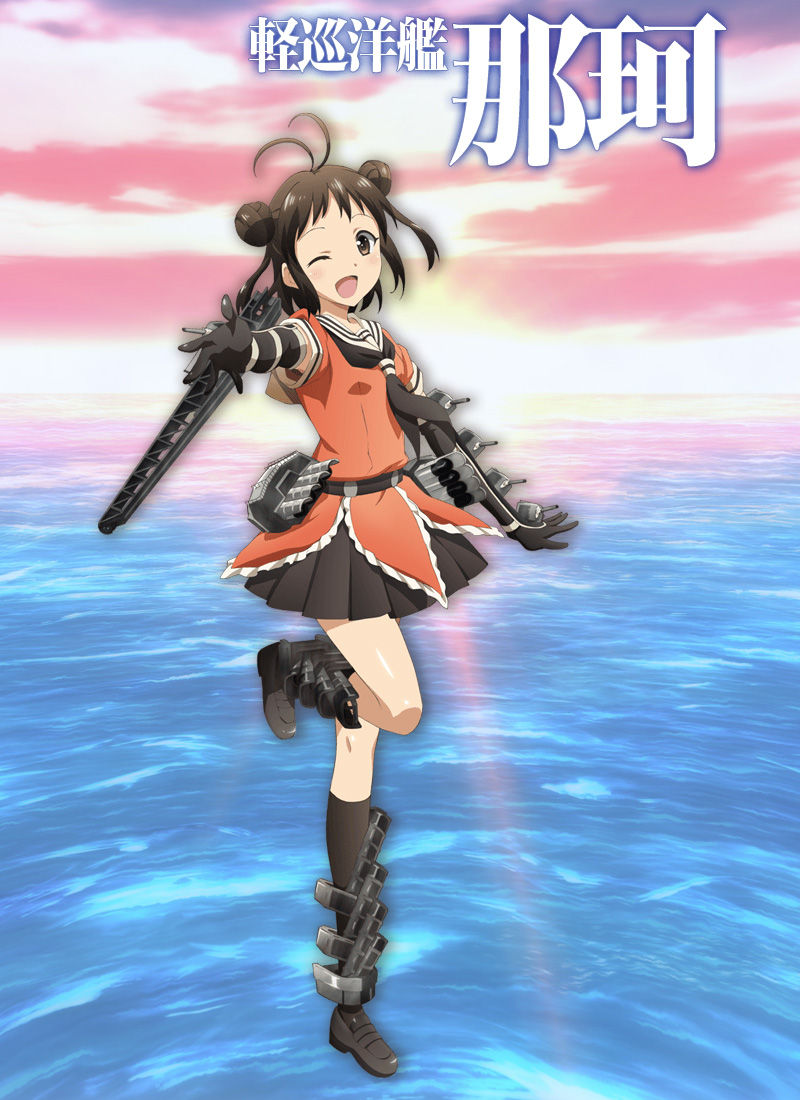 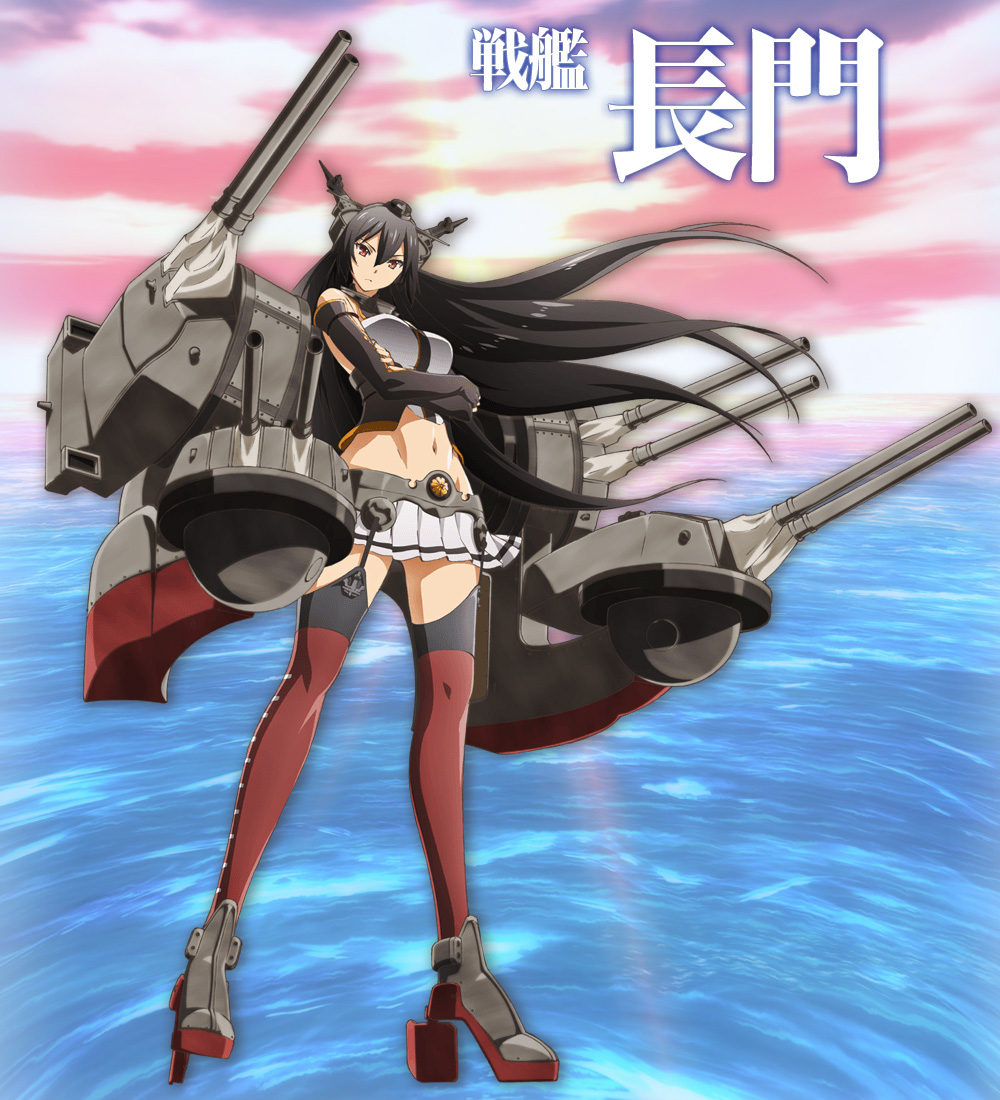 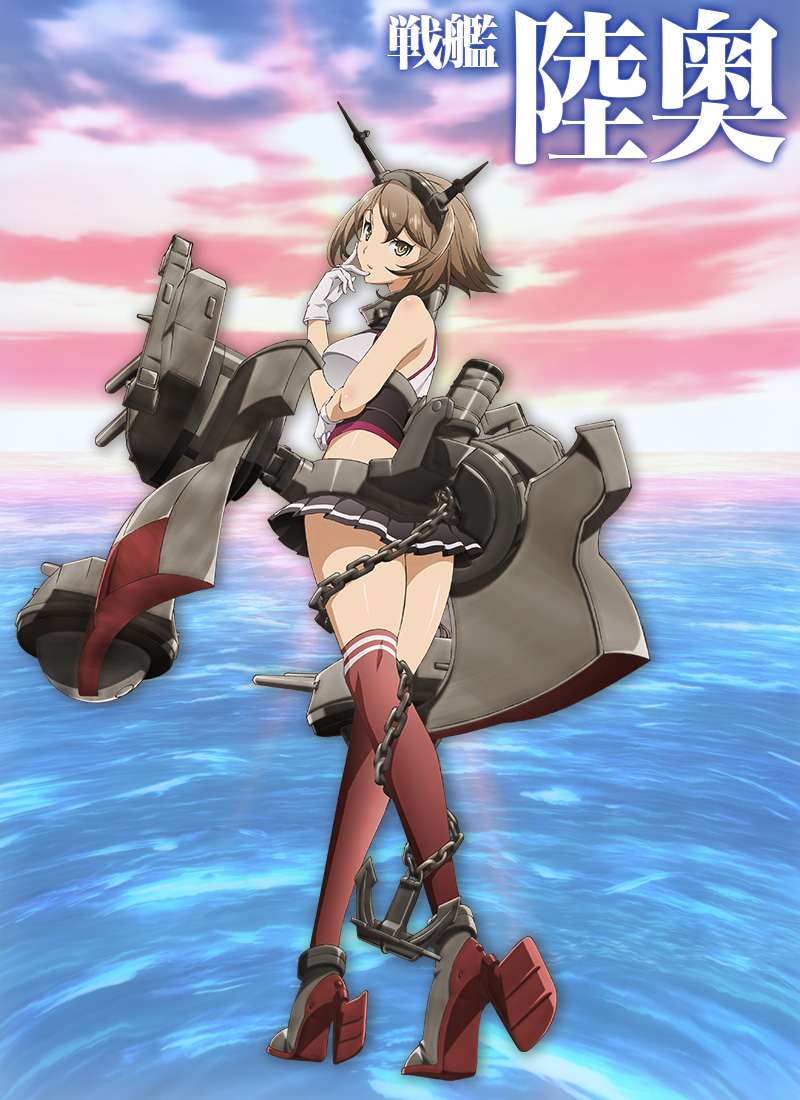 Only three cast members have been revealed so far: 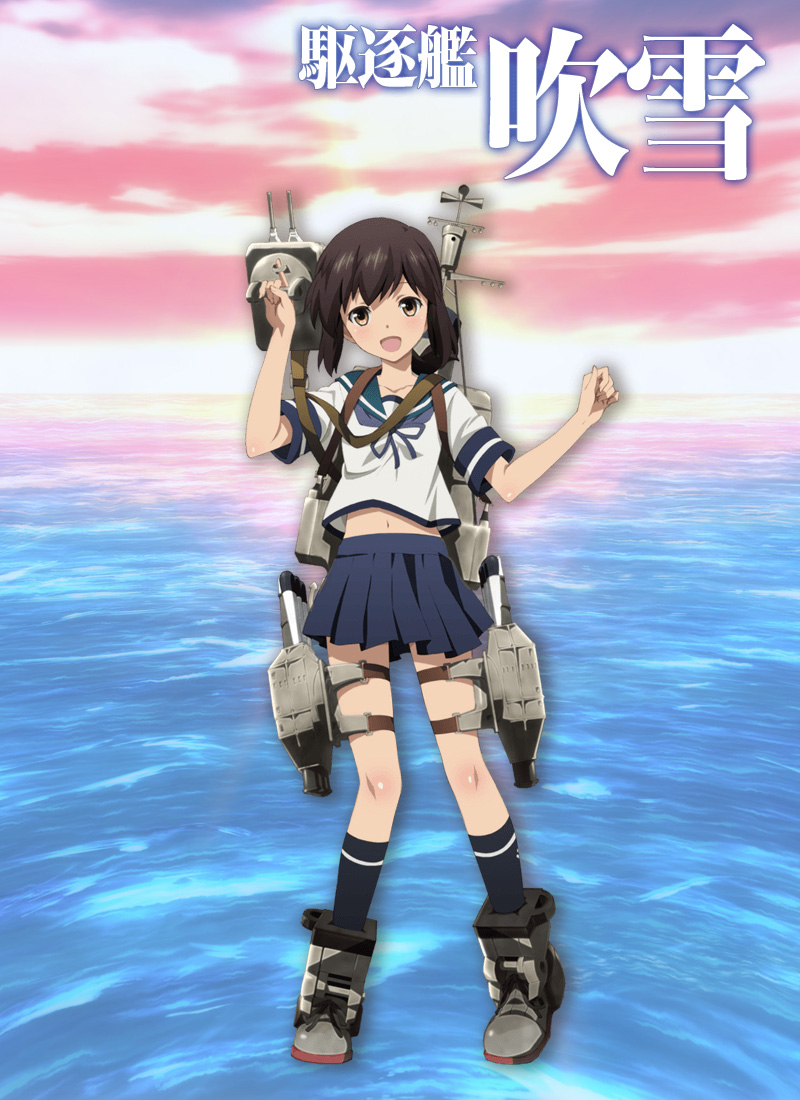 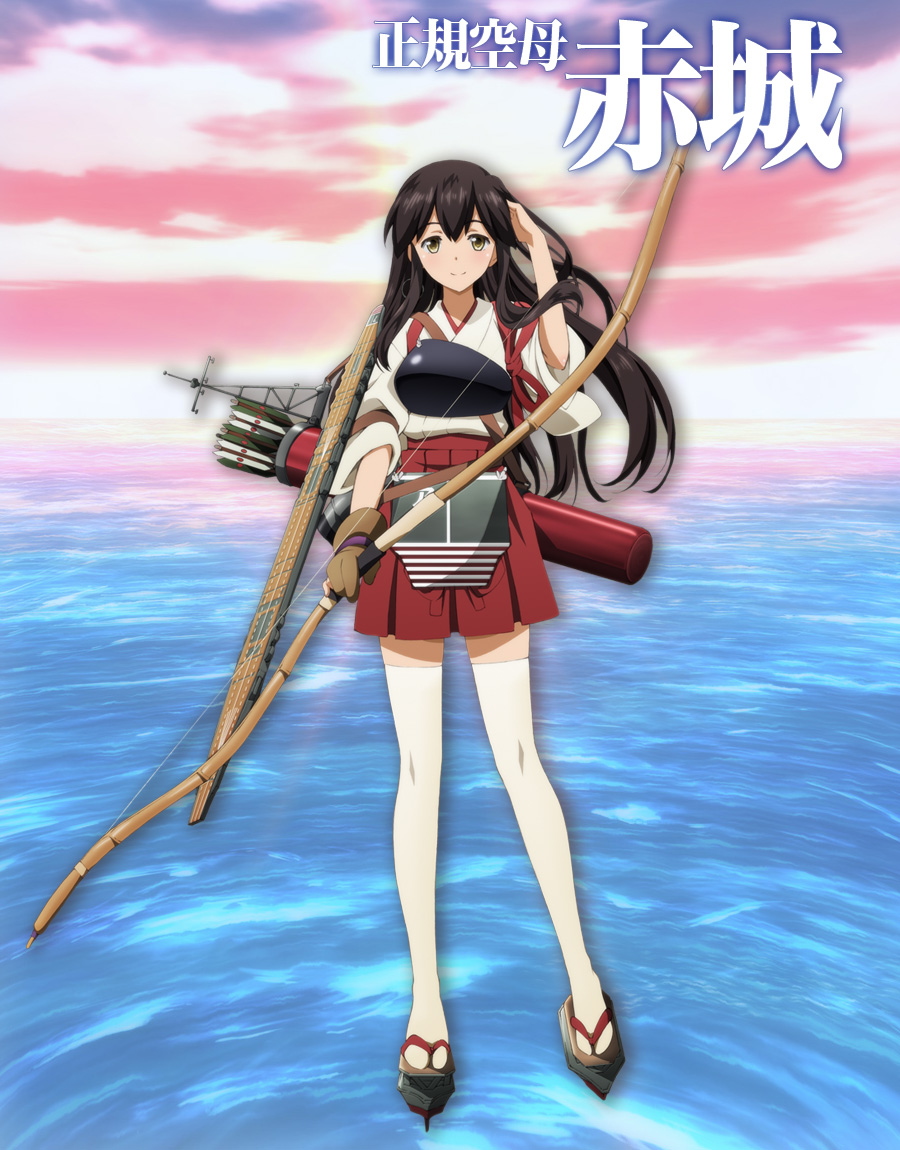 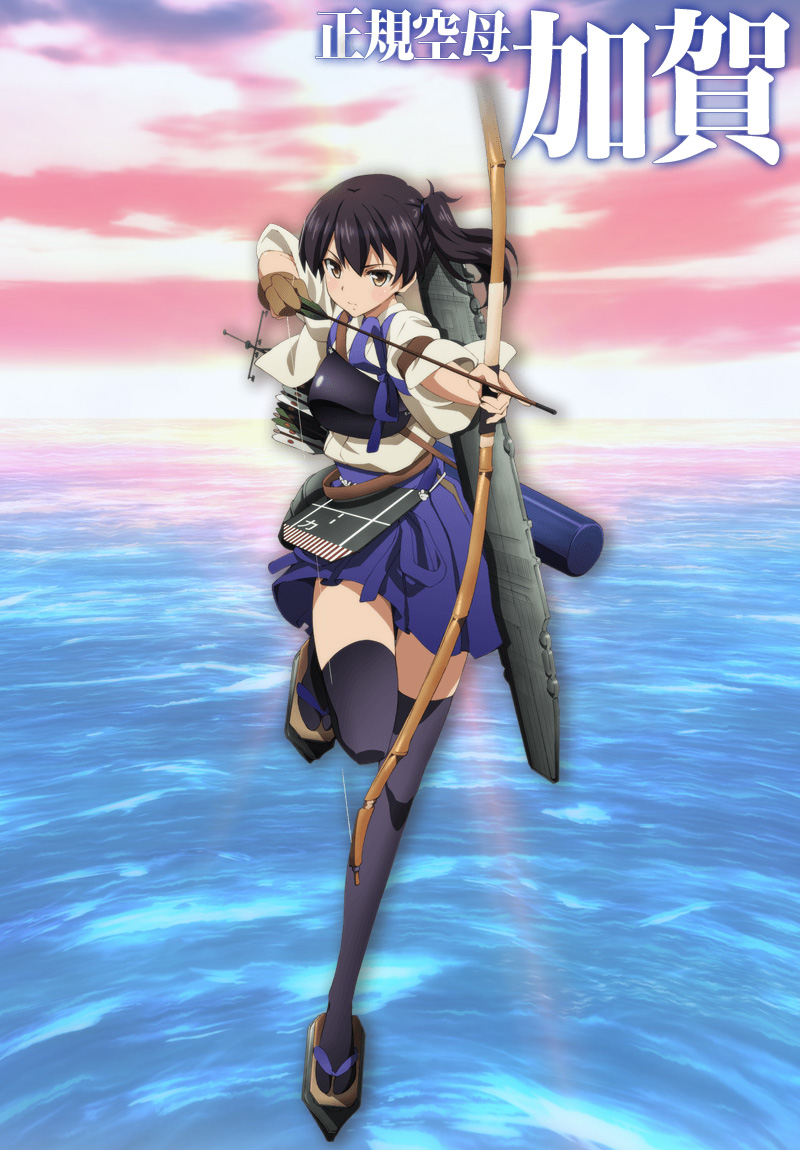 The other previously revealed characters include: 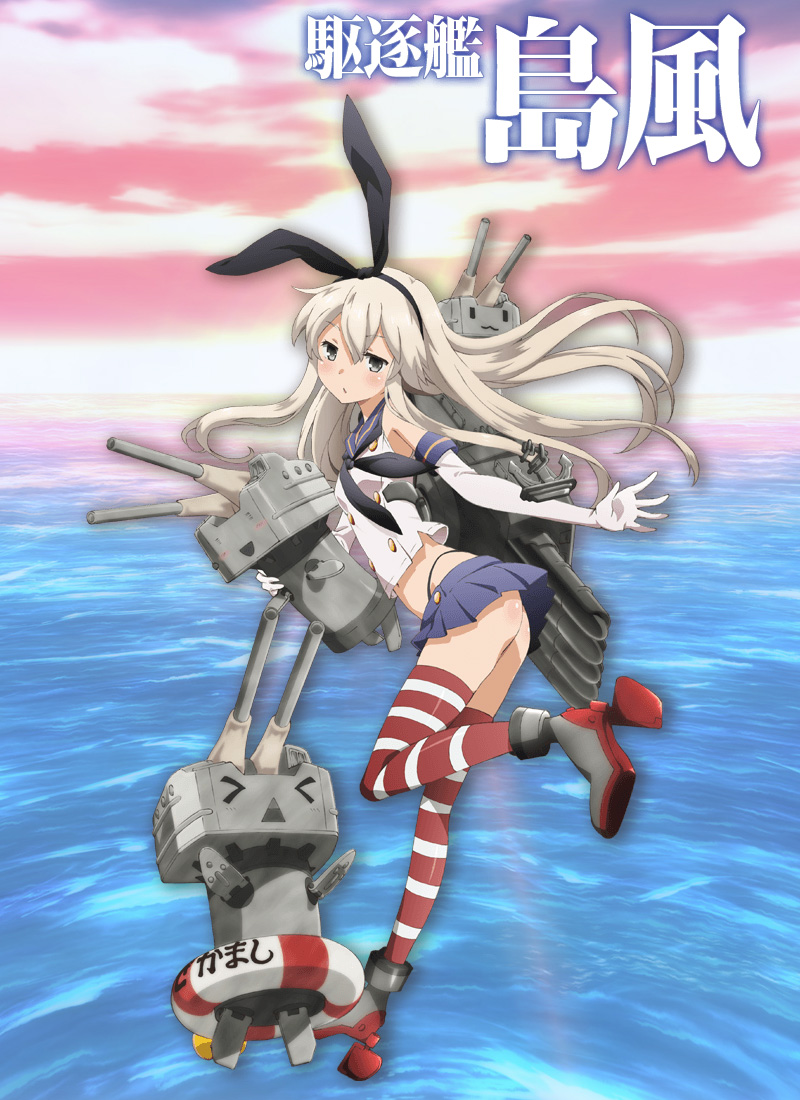 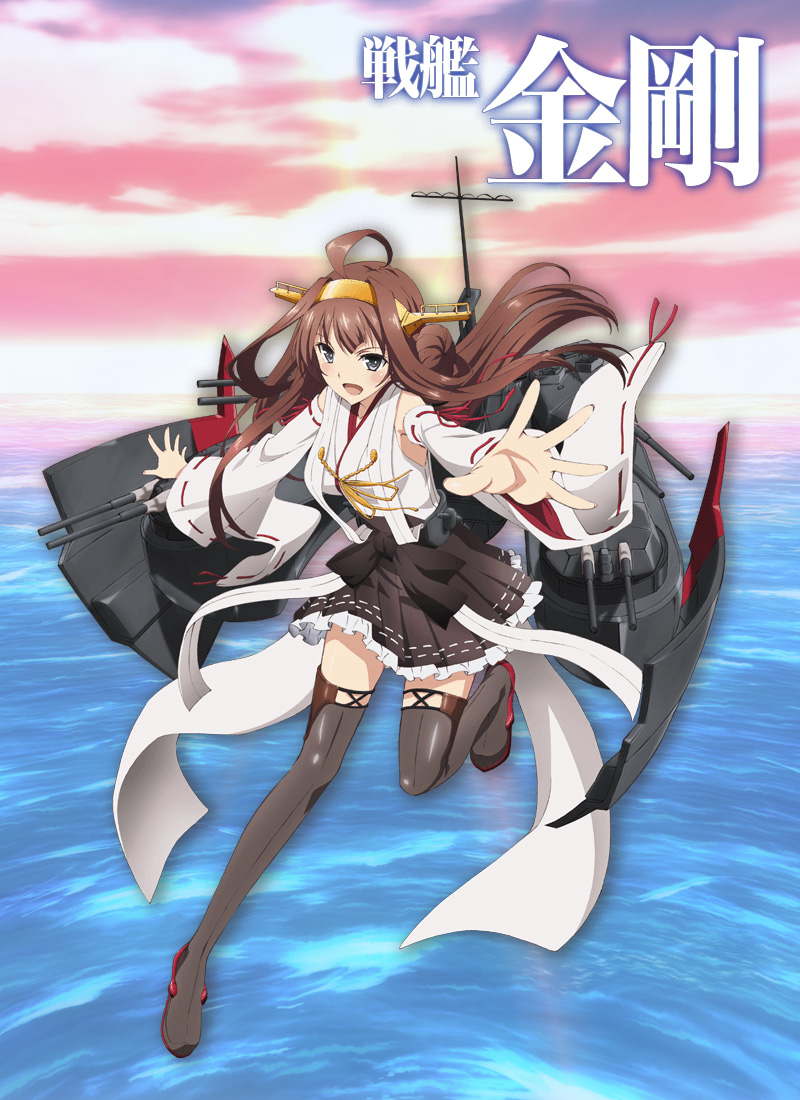 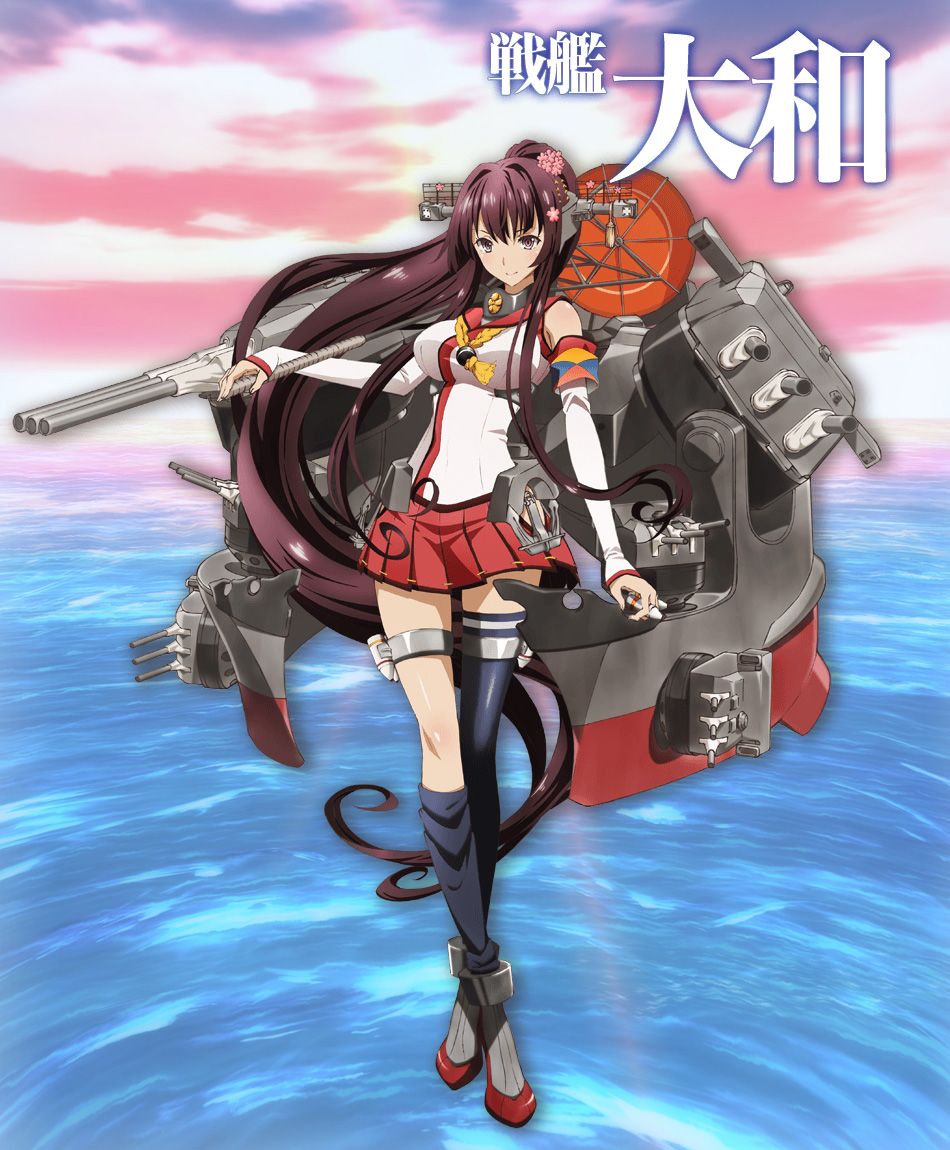 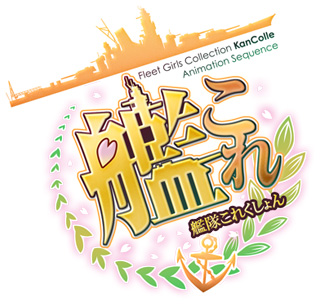 Kantai Collection: Kan Colle will be airing in January during the Winter 2014/2015 anime season. Further information about the series and cast, and videos will be revealed at a later date.