The official website of the Pri Para anime has released a brand new visual as well as character designs of the main characters:  Laala Manaka, Sophie Houjo, and Mirei Minami. The series is set to air on July 5th. 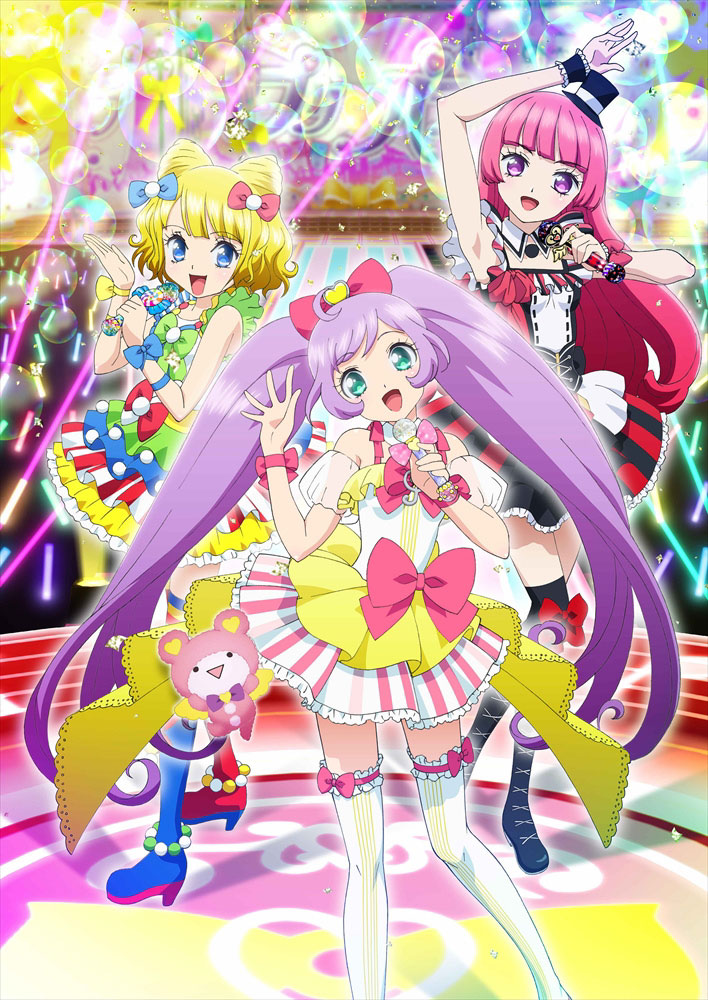 The Pri-Pura anime is based on the arcade game of the same name from Takara Tomy Arts. The anime is a successor to Pretty Rhythm, which is another arcade game from the same company that also had an anime adaptation in 2011.

The cast of the three main characters have also been revealed:

Here are their character designs in the above order:

The entirety of the cast revealed are part of the anison vocal idol unit i☆Ris, which is composed of 6 idols.

Additionally, here is the production crew of the anime:

Here is the first released visual of Pri Para. 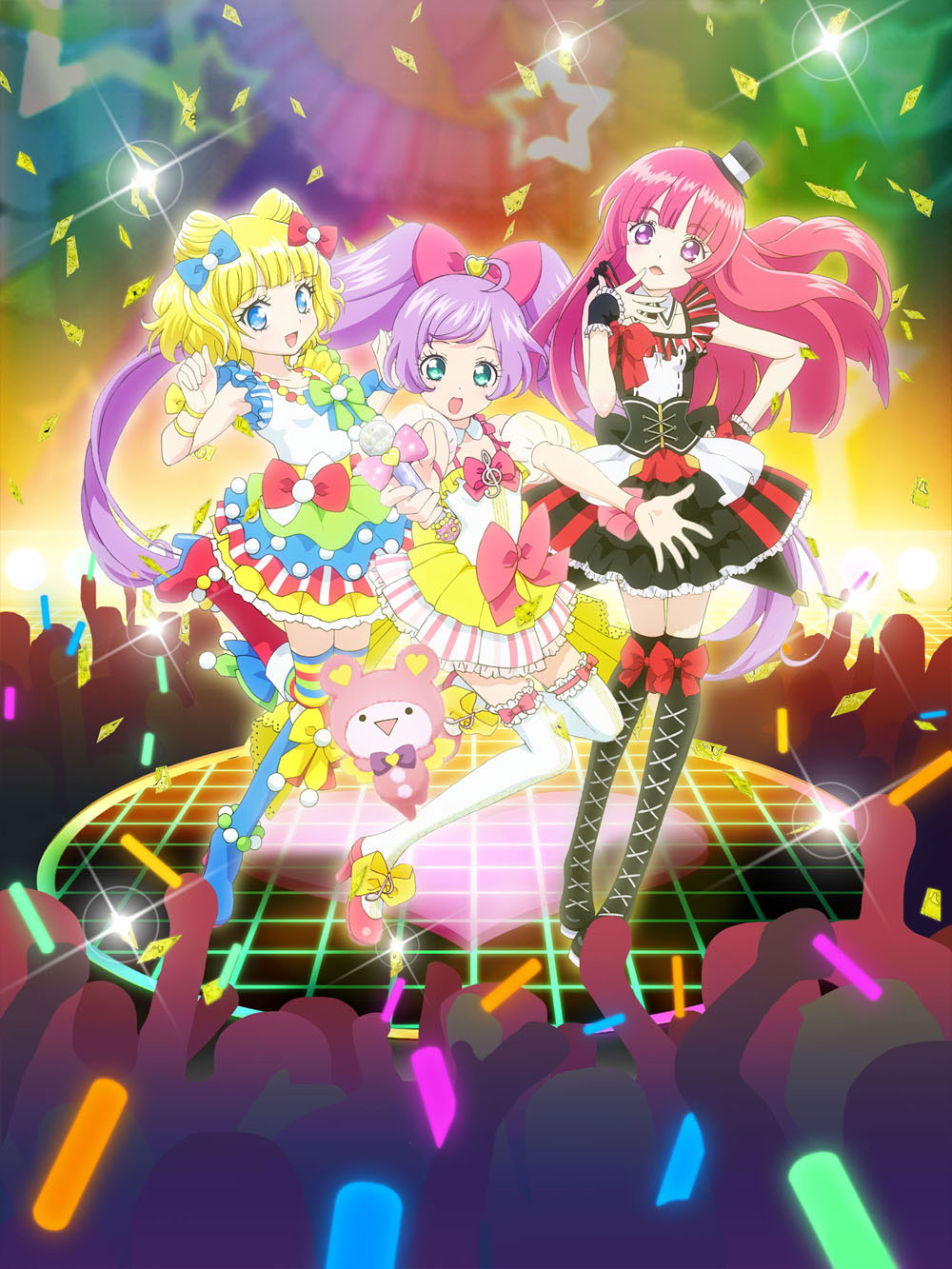 Pri Para is set to air on July 5th during the Summer 2014 anime season. More information and videos of the series will release in the upcoming weeks. 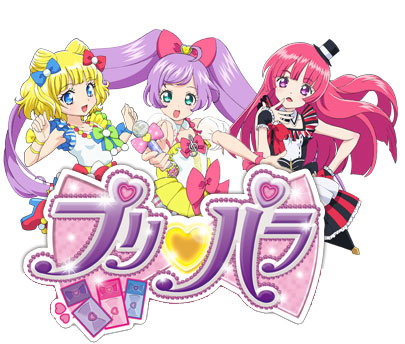 You can also visit the anime’s official website: http://www.tv-tokyo.co.jp/anime/pripara/