A new visual was released for the upcoming July anime Tokyo ESP. In addition to the new visual, the cast and crew that are working on the series has also been revealed. And finally, some new character designs of the anime adaptation of Hajime Segawa’s manga has also released. 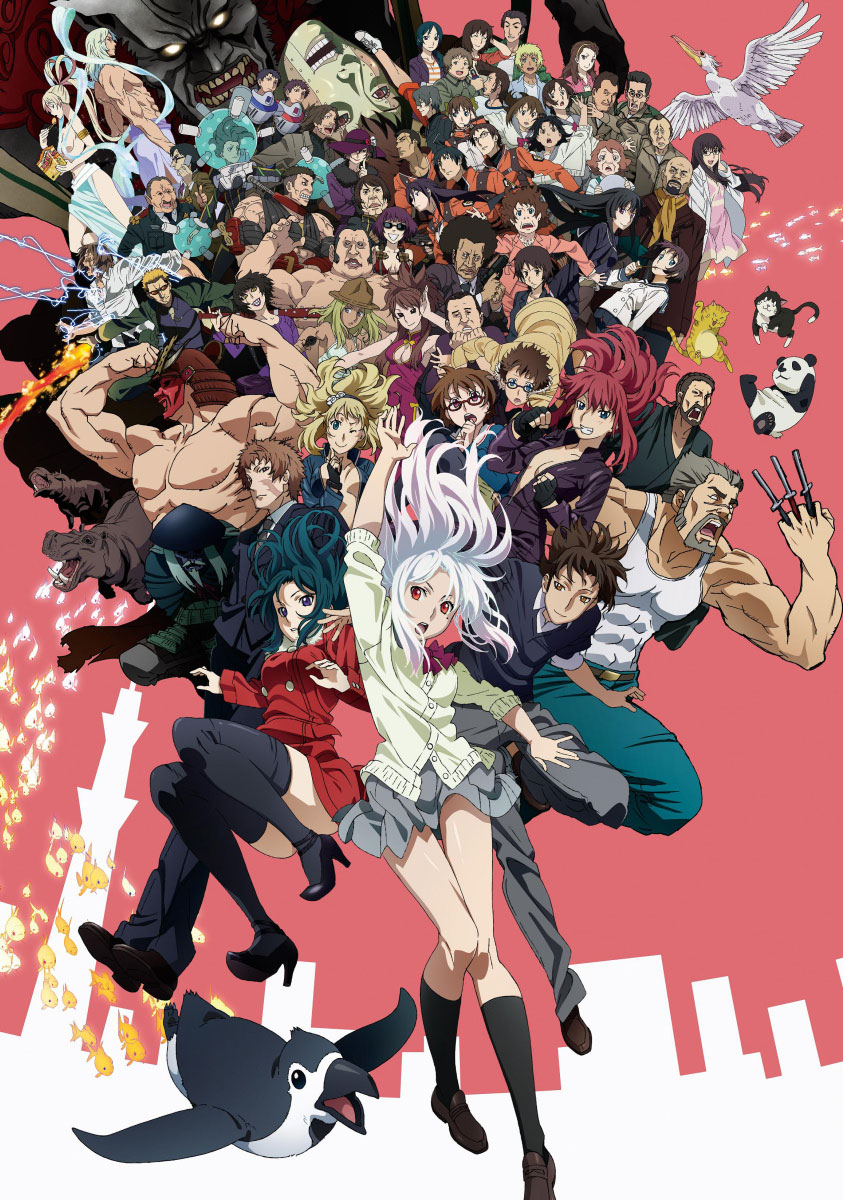 The anime’s official website has revealed the cast members of Tokyo ESP. The main cast and characters are as follows: 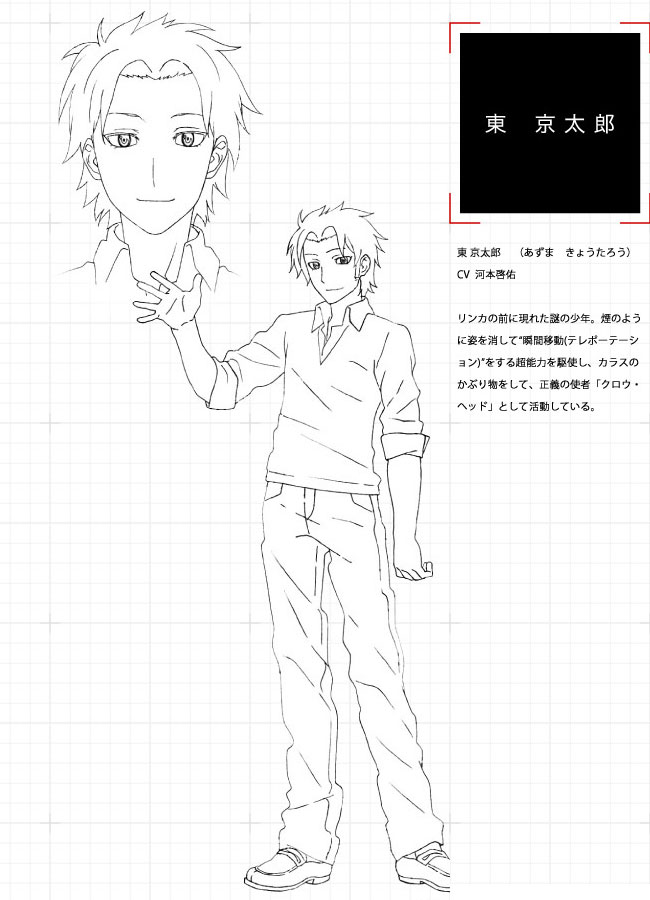 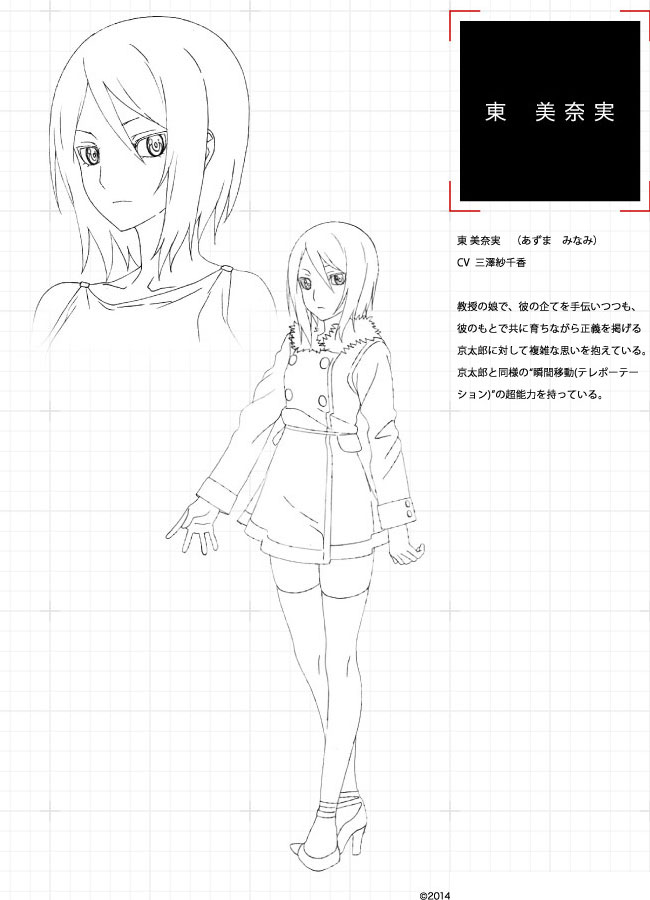 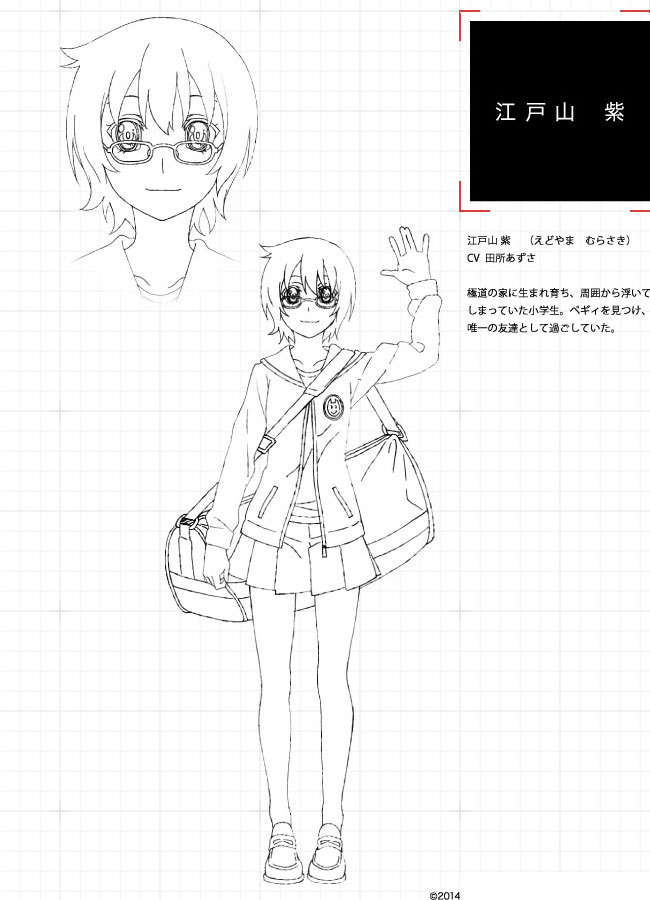 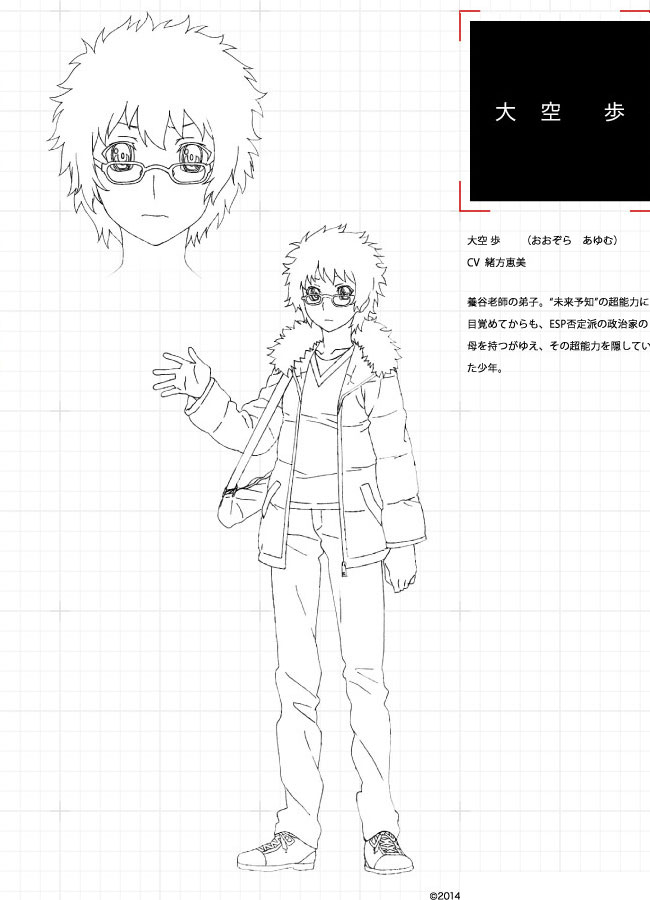 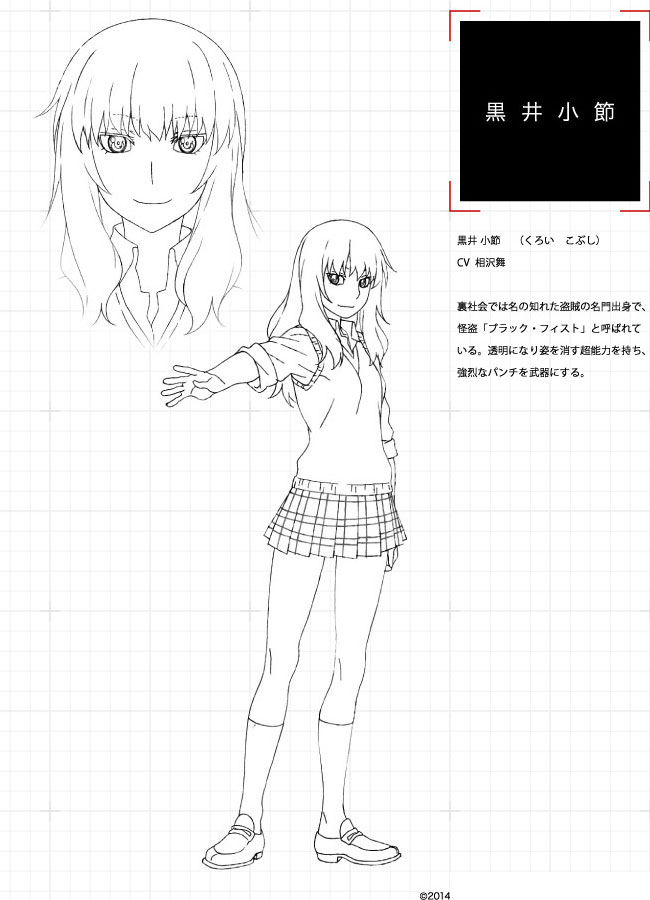 The supporting cast and characters includes:

The production crew of the anime was also revealed. The main staff working on Tokyo ESP are:

Here is the first visual released for Tokyo ESP: 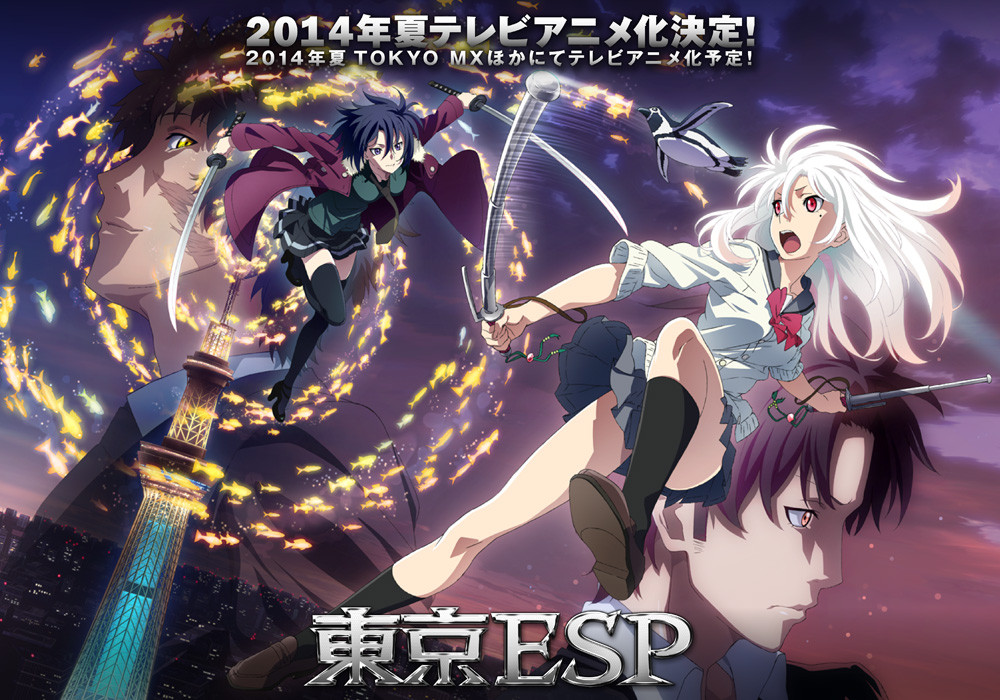 Tokyo ESP is a manga series created by Hajime Segawa. The series began in 2010 in Kadokawa Shoten’s Shounen Ace magazine. To date there has been a total of 9 compiled volumes. Segawa is also known for his other manga series Ga-Rei, which ended in 2010.

The science fantasy story Tokyo ESP begins with Rinka, an extremely poor high school girl who lives with just her father in modern Tokyo. One day, she is going home from school when she chases a “flying penguin” to the top of New Tokyo Tower—only to have “fish swimming in the air” suddenly appear before her. One of the fish goes through Rinka and gives her extraordinary powers beyond those of normal humans, particularly the ability to slip through solid objects.

The Tokyo ESP anime will be airing from July 12 this year, during the Summer 2014 anime season. More information and video footage of the will release soon.