The official website of the anime adaptation of Takaya Kagami, Daisuke Furuya and Yamato Yamamoto’s manga Owari no Seraph (Seraph of the End) has launched and revealed the main cast of the upcoming series. The website has also released the first visual for the anime: 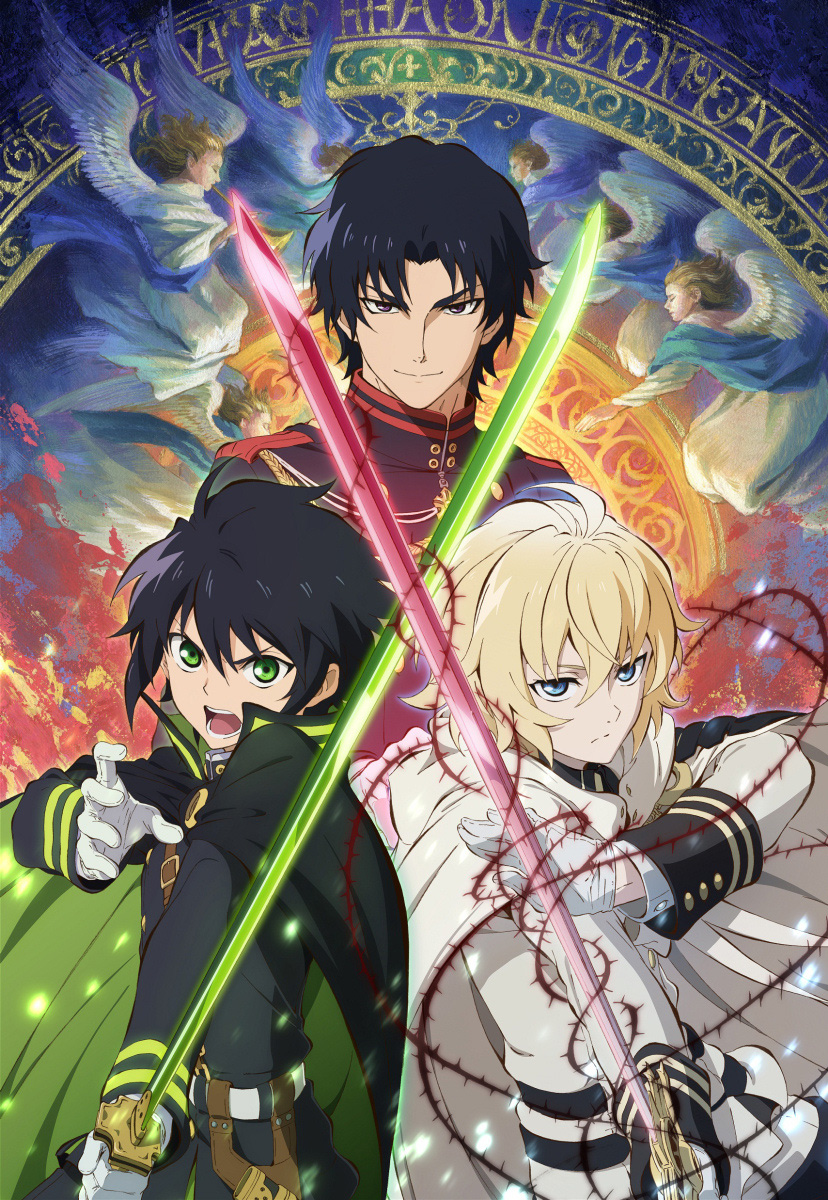 The anime’s website has revealed the main cast that will be starring in the upcoming series. They include:

Further details about the anime adaptation of Owari no Seraph will be released in future issues of Jump Square magazine and on the website.

Are you excited for the anime? And what do you think of the cast?