The official website of the anime adaptation of Akamitsu Awamura and Refeia’s light novel series Seiken Tsukai no World Break is now online. The website has revealed two brand new visuals, the series’ cast and staff, a new promotional video and that the upcoming anime will be airing from January 2015.

The anime’s cast has been revealed. It will feature the same cast from the drama CD that released with the light novel’s 6th volume earlier this year. The main cast consists of: 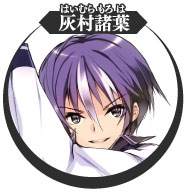 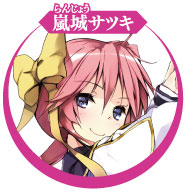 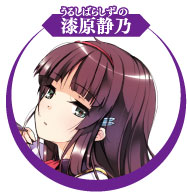 The production staff of the anime was also revealed on the site. They include:

The first promotional video of the Seiken Tsukai no World Break anime has released:

Seiken Tsukai no World Break is a light novel series written by Akamitsu Awamura and illustrated by Refeia. The series began in November 2012 and is published by SB Creative in their GA Bunko imprint. To date, the series has a total of 8 volumes published, with the latest released in February this year. The manga adaptation of the series is currently being published in Kadokawa Shoten’s Monthly Comp Ace.

The “campus sword & sorcery” story is set in a private high school that brings together “saviors,” youths with awakened memories from past lives. Some of them are Shirogane who fight enemies with weapons and techniques gleaned from the Puraana powers from their own bodies. Others are Kuroma who wipe out enemies, with magic to manipulate the Maana powers that surpass physics. A boy named Moroha Haimura enrolls in this school. He is the first person in history with past lives of both Shirogane and Kuroma.

The Seiken Tsukai no World Break anime will be airing from January next year, during the Winter 2014/2015 anime season. Further information about the anime will be released soon.

So what do you think about the anime so far? Is it going to be on your watch list?