The Dengeki Games Festival 2014 held a Sword Art Online panel over the past weekend, where it announced that the second season of the anime will air in July this year. In addition to this announcement, a new visual for the second was release on the anime’s official website. 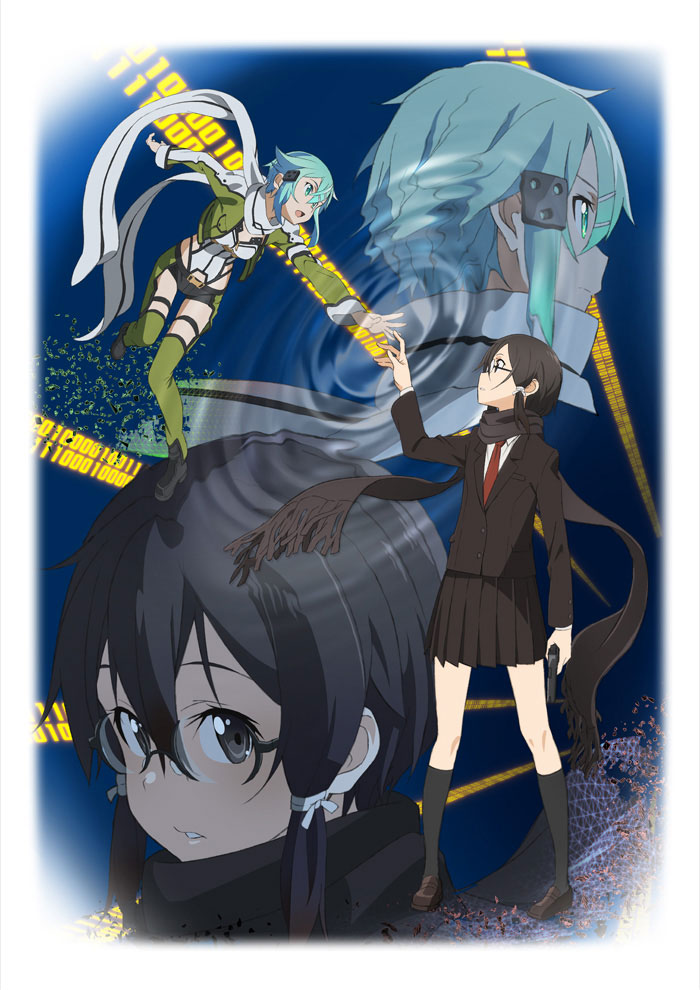 If you haven’t seen or read the series, here is a synopsis from MAL:

Sword Art Online II will be airing in the Summer 2014 season. The anime will animate the 5th and 6th light novels. More information on the show, videos, images and cast, will be revealed in the near future.

In the meantime you can visit the series’ official website: http://www.swordart-online.net/