Check out the brand new gameplay demo of Metal Gear Solid V: The Phantom Pain from the 2014 Tokyo Game Show. This new demo is 20 minutes long and showcases some of the lush Jungle environments, as well as showing off Quiet as support character. Follow Big Boss as he turns from one of history’s biggest hero to a villain in Metal Gear. Big Boss becomes Punished Snake as he founds his new mercenary group Diamond Dogs. The game will once again be developed by Kojima Productions and published by Konami, and directed by Hideo Kojima. The game will feature a large open world with lots of side missions to undertake and soldiers to recruit.

Metal Gear Solid V: The Phantom Pain will be releasing next year on PlayStation 3, PlayStation 4, Xbox One, Xbox 360 and PC.

Here is the latest visual of the game: 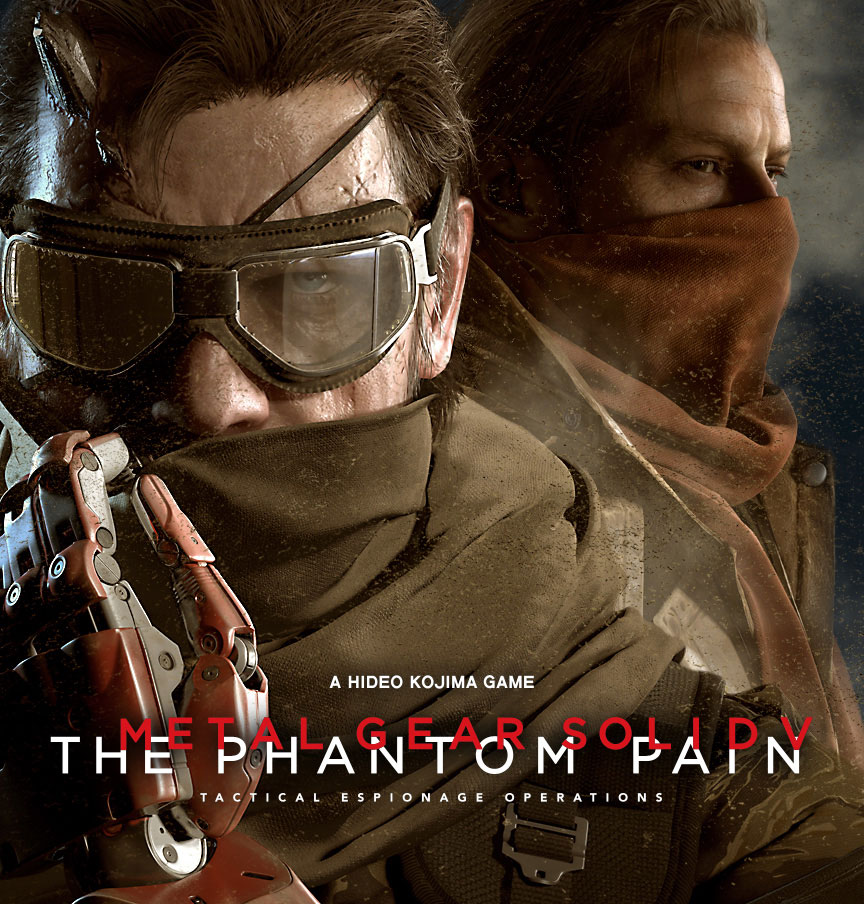