Note: The game is an Adult Visual Novel and the images below feature NSFW content. 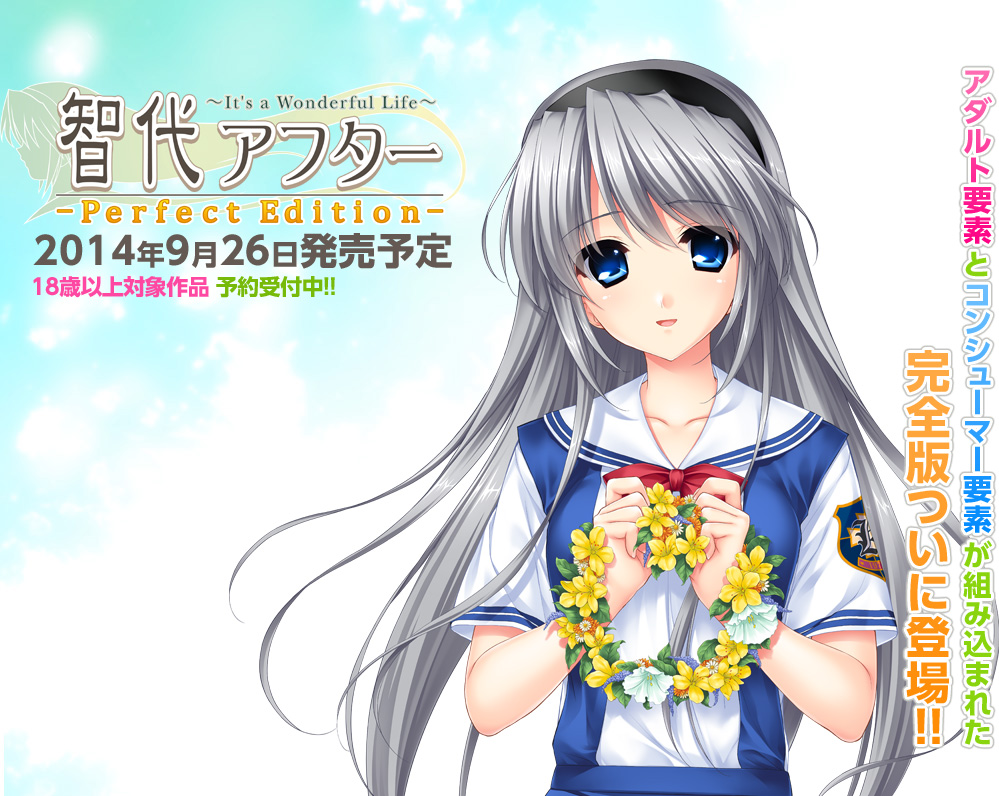 The Perfect Edition of the game will feature updated visuals and full voice acting, including redesigned Adult content and CGs. The game is based on the newer consumer versions that did not include any of the adult content from the original release as it was intended for all ages. The Perfect Edition will include the full adult content, since the original game’s production has stopped.  The game will also expand on the minigame Dungeons & Takafumis, a small RPG that was available once the player beats the game. The RPG has been expanded and requires approximately 10 hours to complete.

Tomoyo After: ~It’s a Wonderful Life~ Perfect Edition follows Tomoya Okazaki (the player) after the events of the original Clannad, where he keeps in close contact with Tomoyo Sakagami. It is after Tomoya’s graduation where it is revealed that Tomoyo has a half sister and causes issues with her mother. She moves in with Tomoya, as does Tomoya’s brother and his ex girlfriend. The game focuses on the struggles of the characters as they deal with issues surrounding family.

Here are the character bios for the main characters of the game:

The website also released example screenshots of the game’s CGs:

Here is the opening video for the original Tomoyo After: ~It’s a Wonderful Life~:

Clannad is a Visual Novel developed by Key. It is the third developed game that released in April 2004 for Windows. The game received high sales and critical acclaim in Japan, with the regular edition selling over 100,000 copies in 2004. The game has then received a light novel, and three manga adaptations. There will also be a PlayStation Vita port of the game. The game also received an animated film from Toei Animation, who also produced the animated films for Key’s other VNs (Kanon, Air). A TV anime was produced by Kyoto Animation that aired in 2007, and was followed up by a second season in 2008 titled Clannad ~After Story~. You can read our reviews for the two shows. 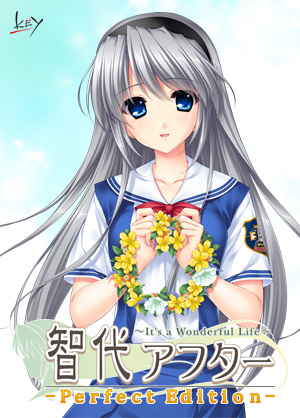