The official website for the upcoming anime adaptation of Trumple’s visual novel Ushinawareta Mirai wo Motomete has been updated with lots of new information ahead of the anime’s October 4th premiere. The cast and staff of there anime were revealed, alongside some character designs, commercials and a new key visual. 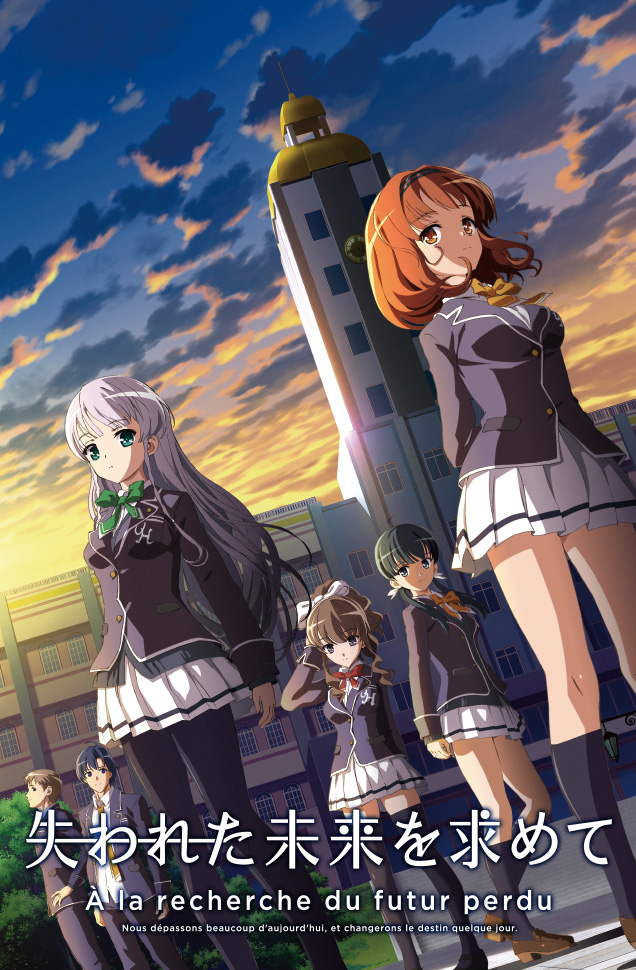 The anime’s cast was revealed on the website. Alongside their new character designs, they include: 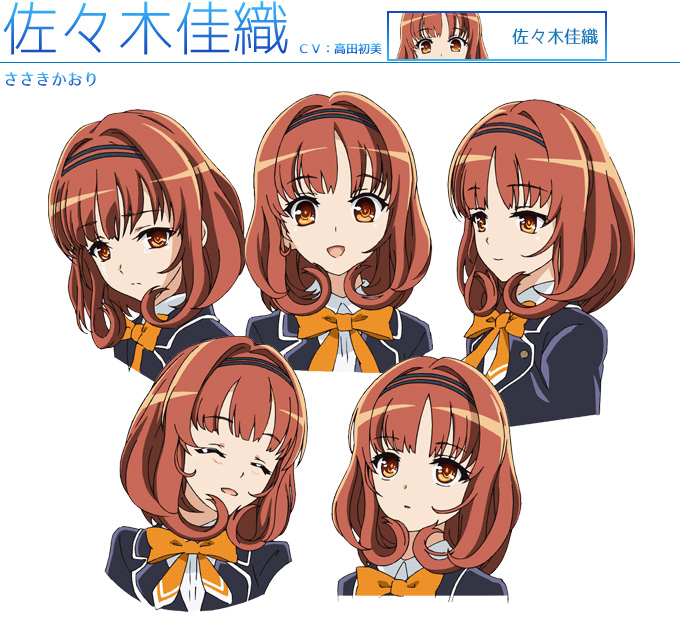 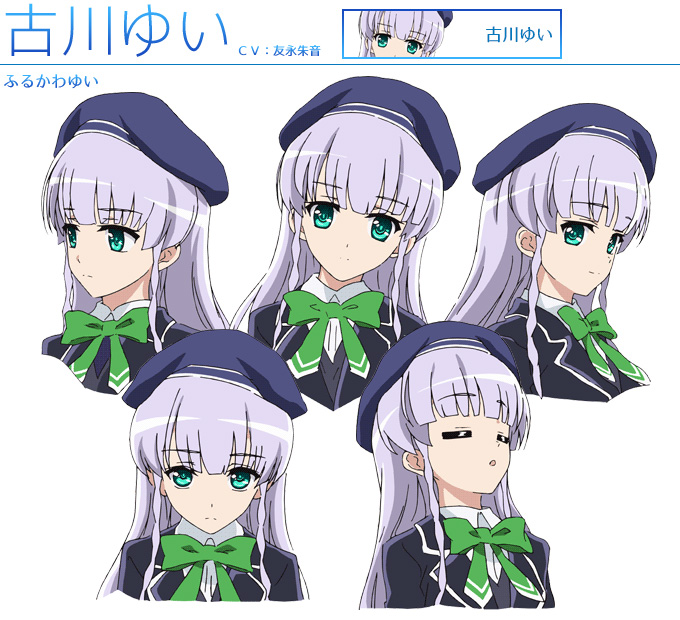 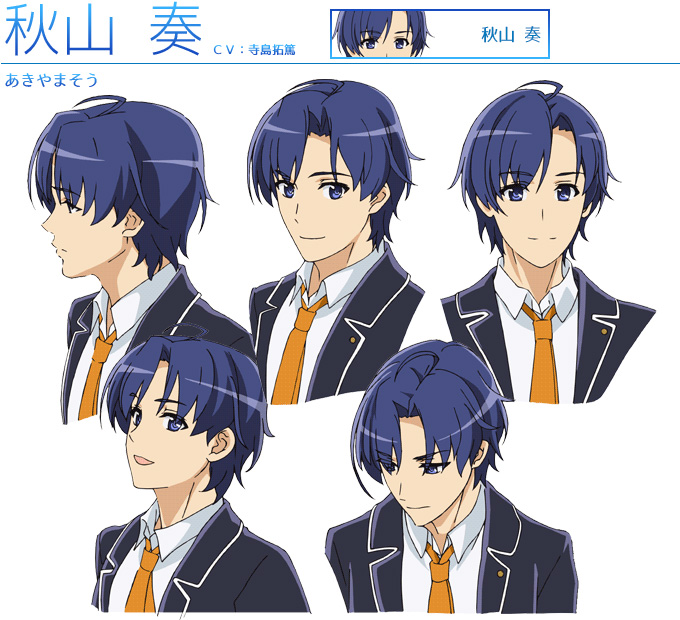 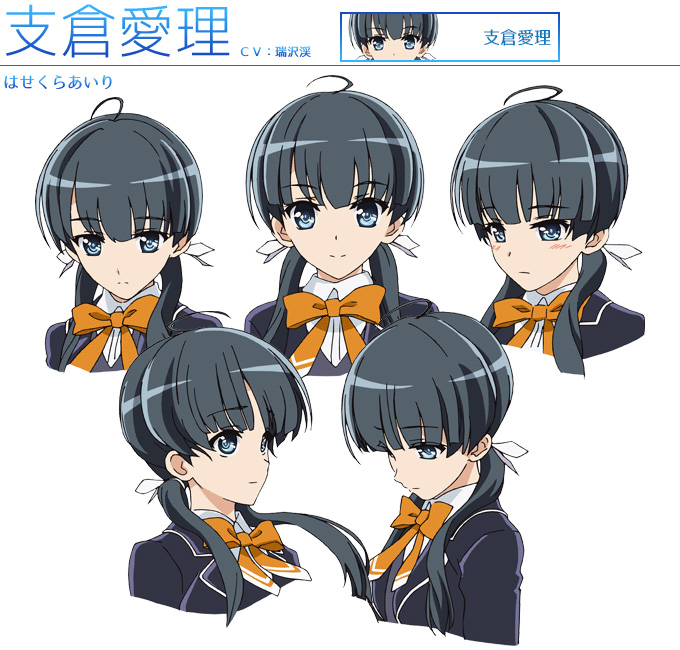 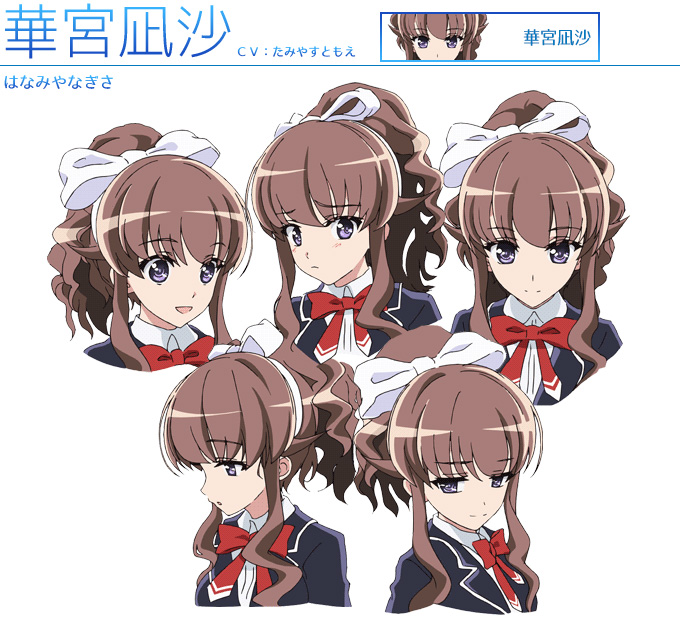 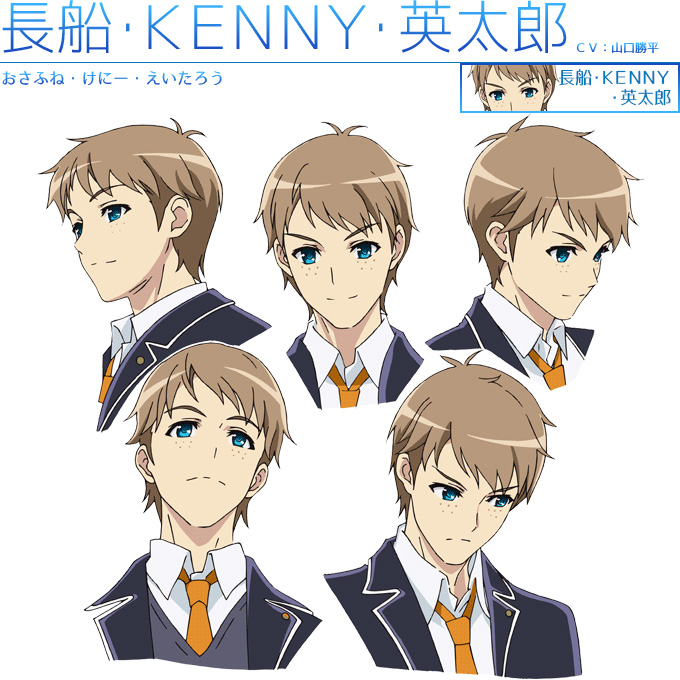 Additionally, the site revealed that Akio Ohtsuka (Batou in Ghost in the Shell) will voice the role of Sakunoshin Honjou. Masashi Hirose (Risei Kotomine in Fate/zero) was originally casted for the role, but had to step down due to prolonged illness.

The anime’s production staff are as follows:

The anime’s Opening theme will be Le jour by Satomi Sato and the Ending theme being Ashita Mata Aeru yo ne performed by Hatsumi Takada and Akane Tomonaga (as their respective characters).

Two commercials for the Ushinawareta Mirai wo Motomete anime were released, one being 30 seconds long and the other being 15 seconds:

Ushinawareta Mirai wo Motomete (In Search of Lost Future) is an adult visual novel developed and published by Trumple. The game released on Windows in November 2010 where it became the highest selling PC game in Japan of the month. The game inspired a manga adaptation in 2011 with another manga based on the game serializing in Media Factory’s Monthly Comic Alive magazine in December this year.

The story is set one autumn at the beginning of the 21st century in the Uchihama area. Uchihama Academy is growing by leaps and bounds. With the construction of a new school building, there will be one last General Club Festival at the old building that is slated to be closed. The students vow to go all out to make this final cultural festival a success.

The Astronomy Club of the protagonist Sou Akiyama is filled with the big names on campus. Just before the festival on October 1, the club receives a request from the student executive committee to calm the uneasiness among the students. There are reports of ghost sightings, accidents, sleeping sickness, and other mysterious incidents at the old building. When Yui Furukawa, a quiet girl who transfered late into the school, appears before Sou, the gears of fate slowly begin to move.

The Ushinawareta Mirai wo Motomete anime will be airing on October 4th at 8:30pm JST on AT-X.

Will you be watching the anime? Let us know your thoughts about the upcoming anime in the comments.