The official website of the recently announced 2015 Lupin III anime has revealed new information for the upcoming October anime. First, the anime will premiere in Italy ahead of the Japanese schedule, airing on Italia 1 from August 29. In addition, the anime’s title has been revealed alongside a new visual and two new videos. 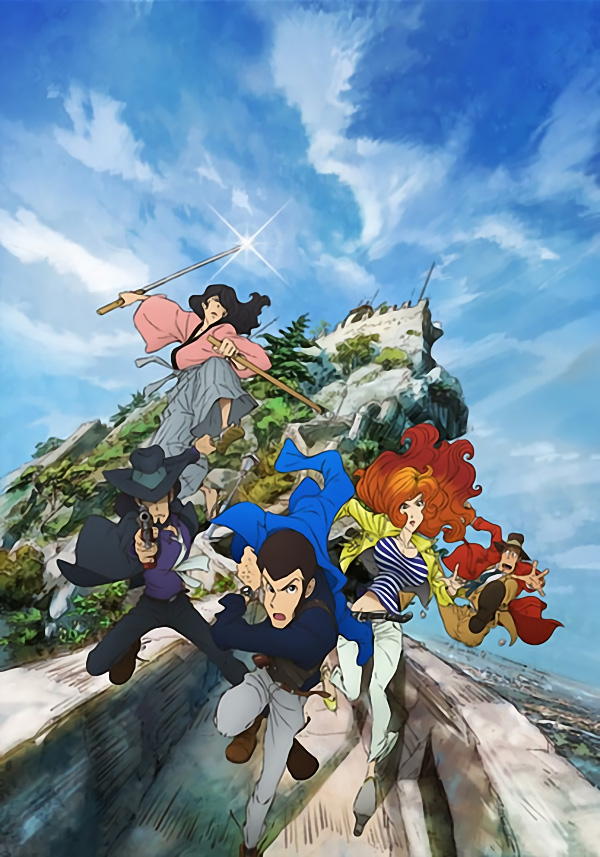 The official Italian title of the upcoming 2015 Lupin III anime will be Lupin III – L’avventura Italiana (Lupin III – The Italian Adventure). The anime will debut on Italian TV channel Italia 1 from August 29, before the anime airs in Japan this October. The anime itself will be 26 episodes long.

Two brand new videos have been revealed for the anime, which previews the Opening sequence of the anime:

Here is the second new video, which introduces new character Rebecca Rossellini who is to be wed to Lupin.

Lupin III (Lupin the Third) is a manga created by Monkey Punch back in 1967. The original series began serialization from 1967 to 1969 in Futabasha’s Weekly Manga Action magazine for a total of 14 compiled volumes. A sequel manga titled Lupin III: The New Adventures was published from 1977 till 1981 in the same magazine for a total of 21 volumes. The series received an anime adaptation in 1971 from TMS Entertainment (Detective Conan, Yowamushi Pedal) as Lupin III Part I, which was soon followed by Lupin III Part II and Lupin III Part III in 1977 and 1985 respectively. Since its release, the series has exploded in popularity in Japan and the rest of the world. The series has influenced many manga artists, anime directors and writers, and even gave Hayao Miyazaki, of Studio Ghibli fame, his debut directing role for Lupin III: The Castle of Cagliostro. Since the 1985 anime, numerous spin-off films, OVAs, specials and video games have been made. 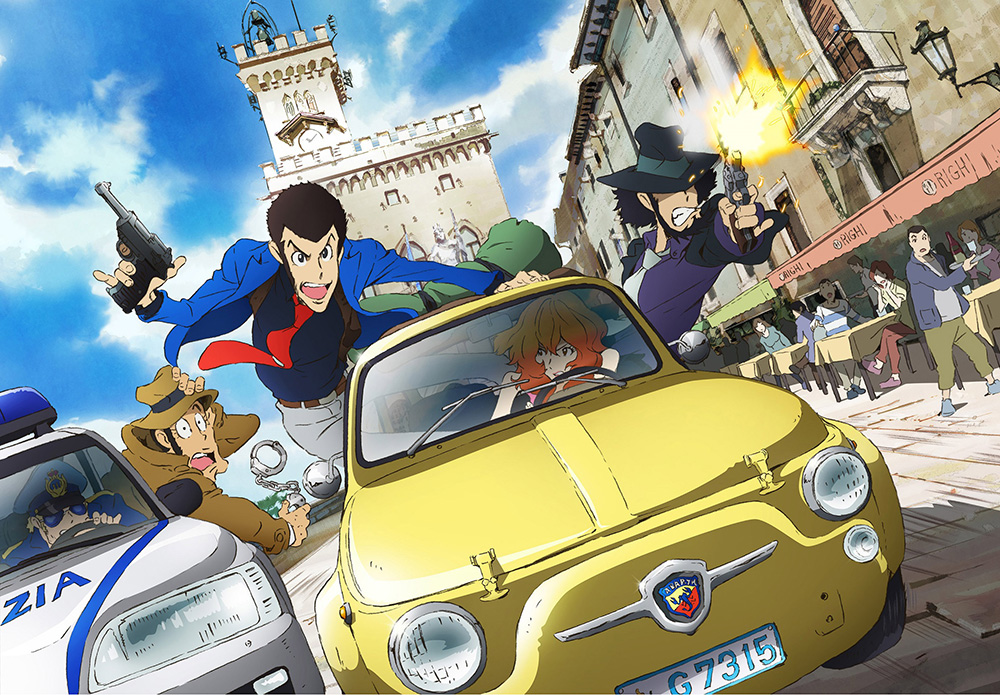 The 2015 Lupin III anime,  Lupin III – The Italian Adventure, will air in Italy from Saturday August 26th. The anime will then air in Japan during the Fall/Autumn 2015 anime season, starting in October.