AnimeLab, which is the streaming service of Australian licensor and distributor Madman Entertainment, have revealed their top 5 magical girl transformation scenes. The magical girl genre itself has been around for decades, but for the sake of licensing issues, AnimeLab will be showing the top 5 transformations from their lineup of anime. 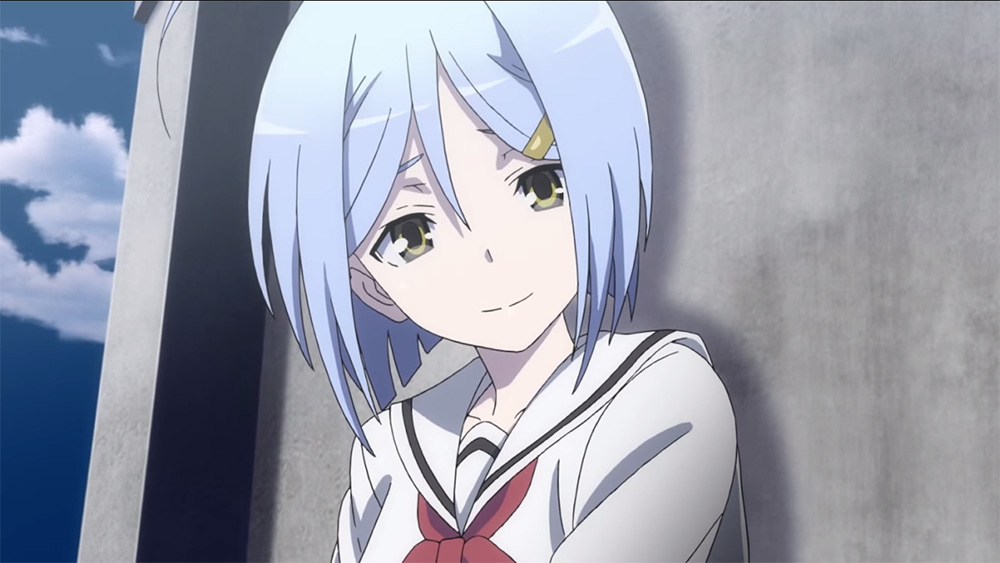 4. Neptune in Hyperdimension Neptunia: The Animation 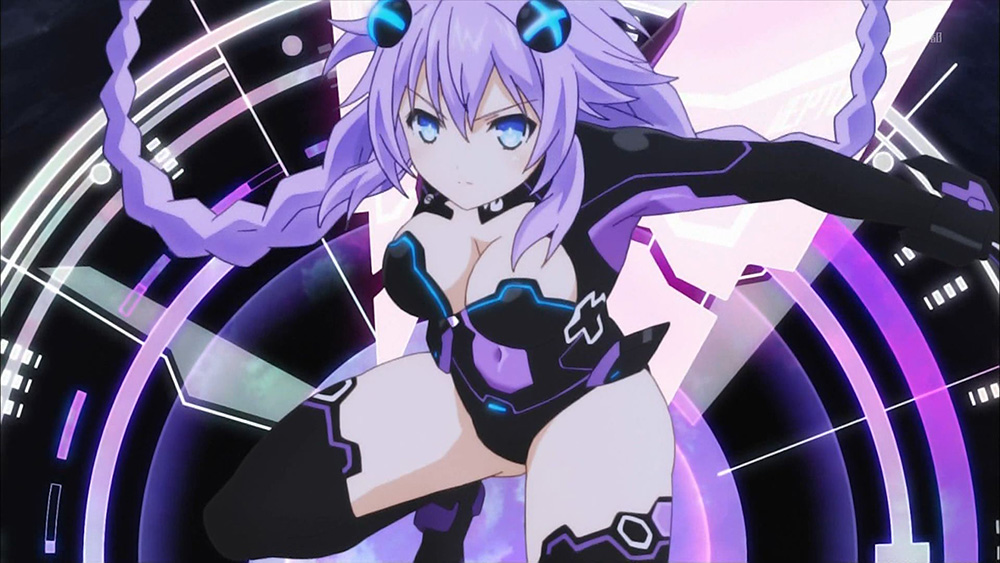 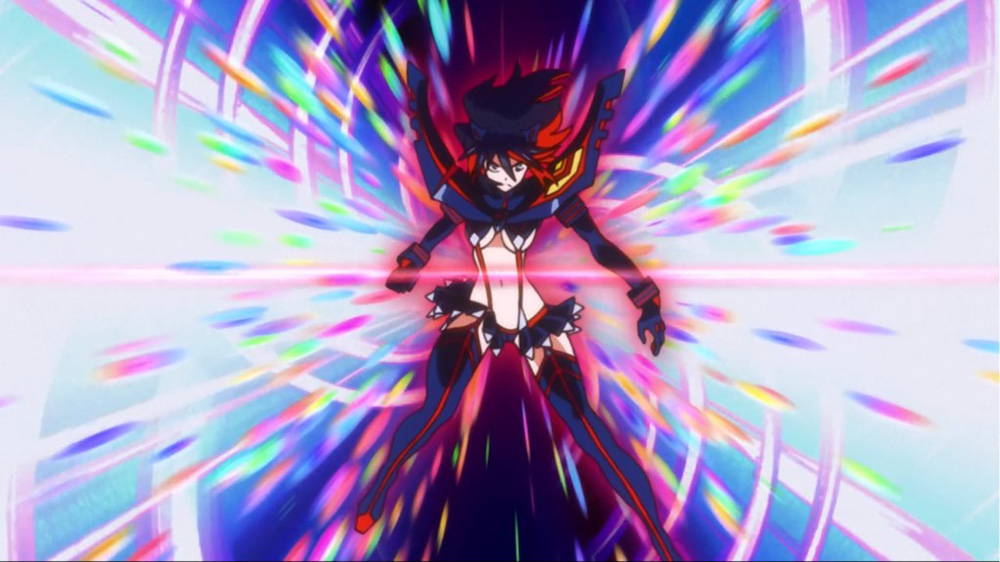 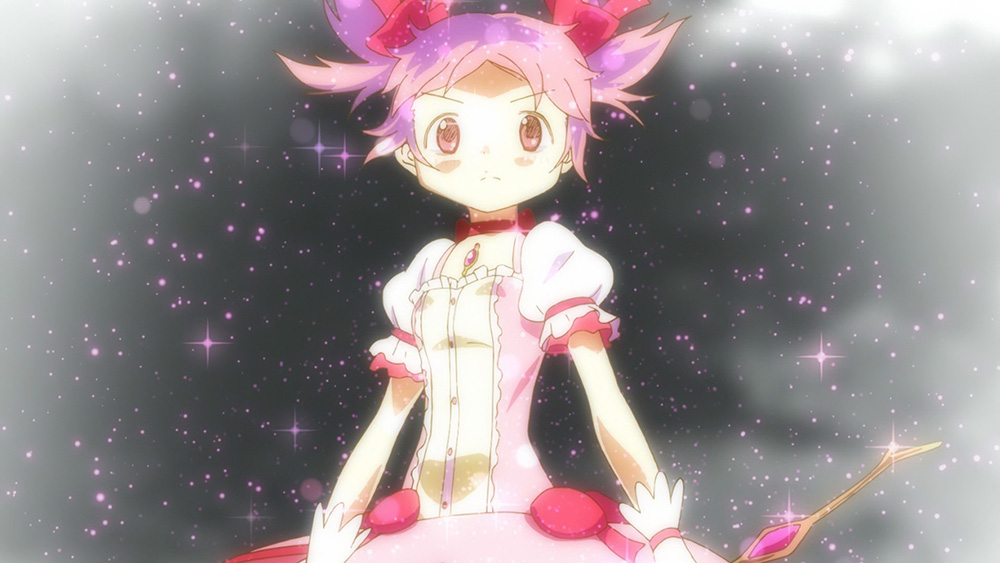 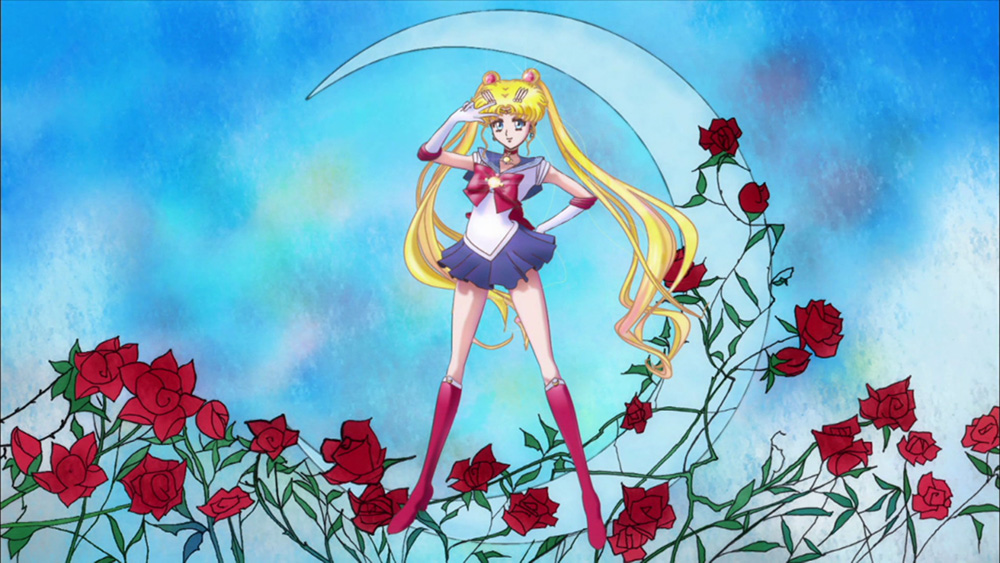 AnimeLab is a free legal anime streaming service run by Madman Entertainment, the distributor of anime and asian dramas in Australia and New Zealand. The service itself is only limited to those two countries and provides simulcast of various currently airing anime and a hefty catalogue of past anime. If you do live in Aus or NZ, check them out at: https://www.animelab.com/