The official website of Jun Maeda’s Charlotte anime has revealed the preview video for the series’ upcoming 11th episode. The episode will be airing this Sunday, September 13th at 12:00am JST on Tokyo MX. 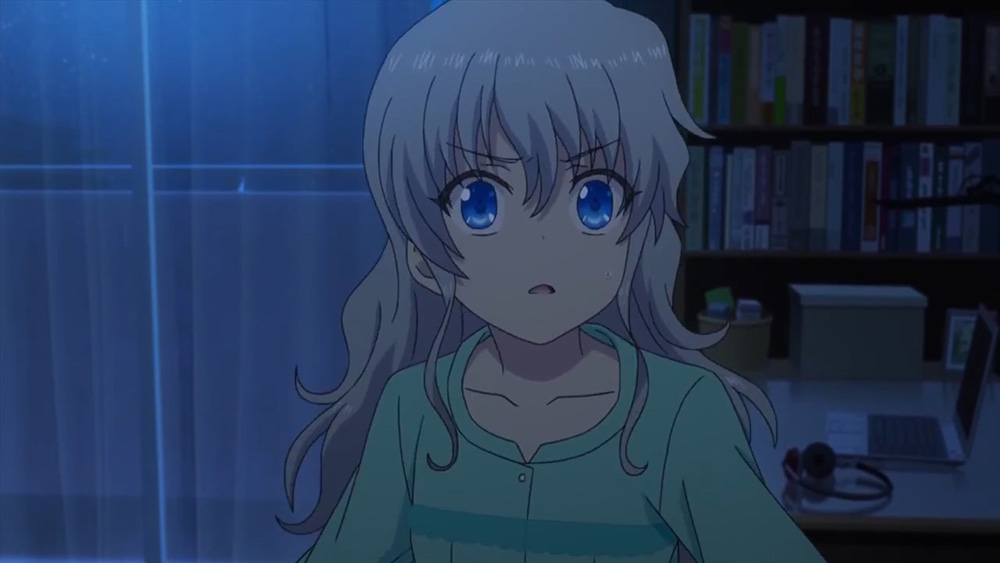 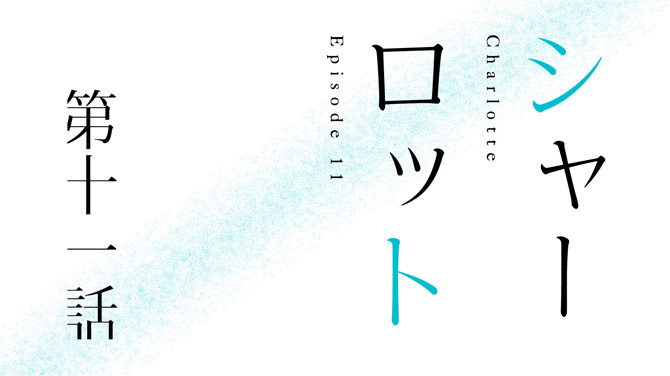