The official website of the upcoming original anime Classroom☆Crisis has revealed that the TV series will be airing from July 4th this Summer. In addition, a new visual, the first members of the anime’s cast, first set of character designs and a new commercial have also been revealed. 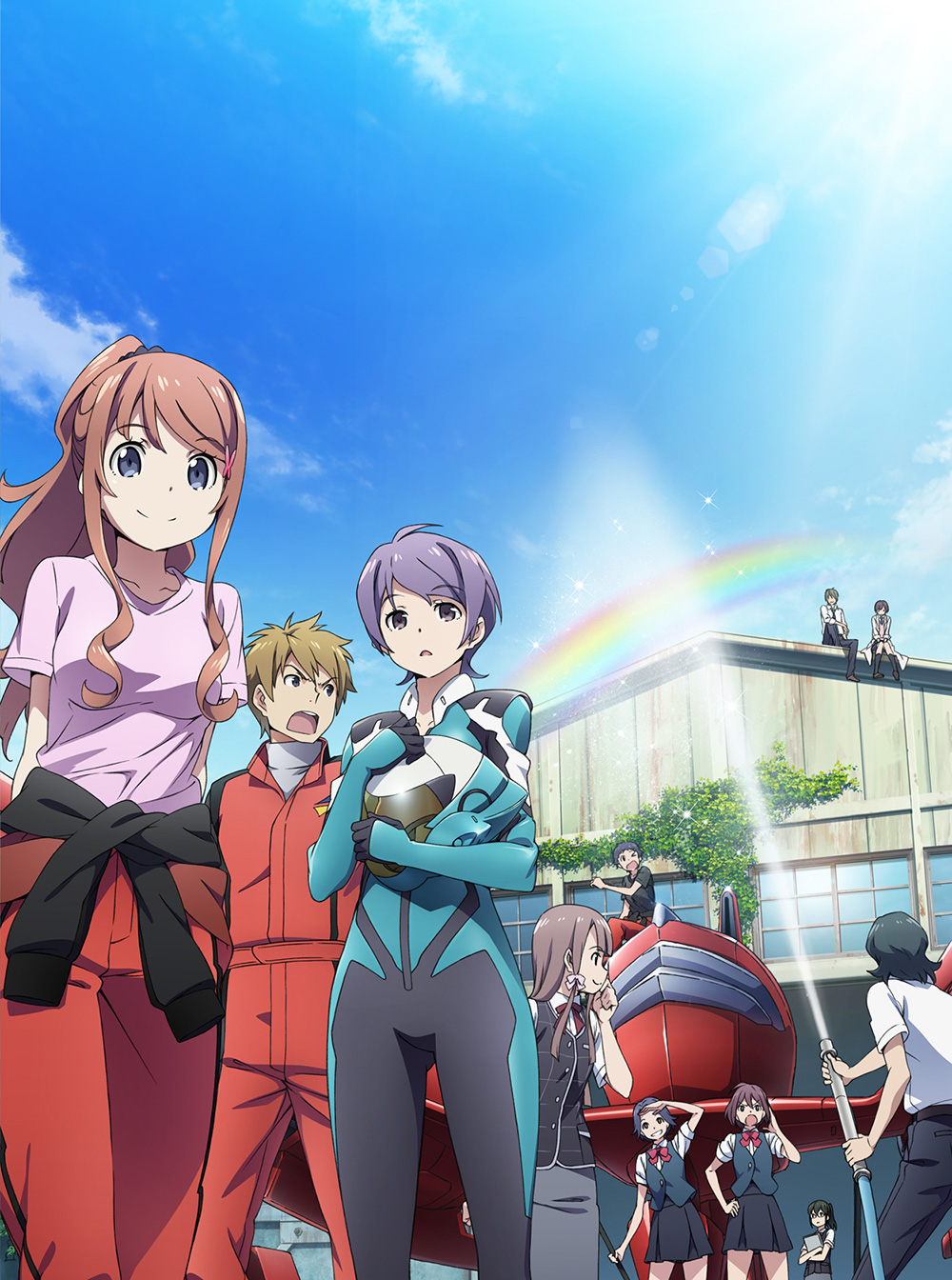 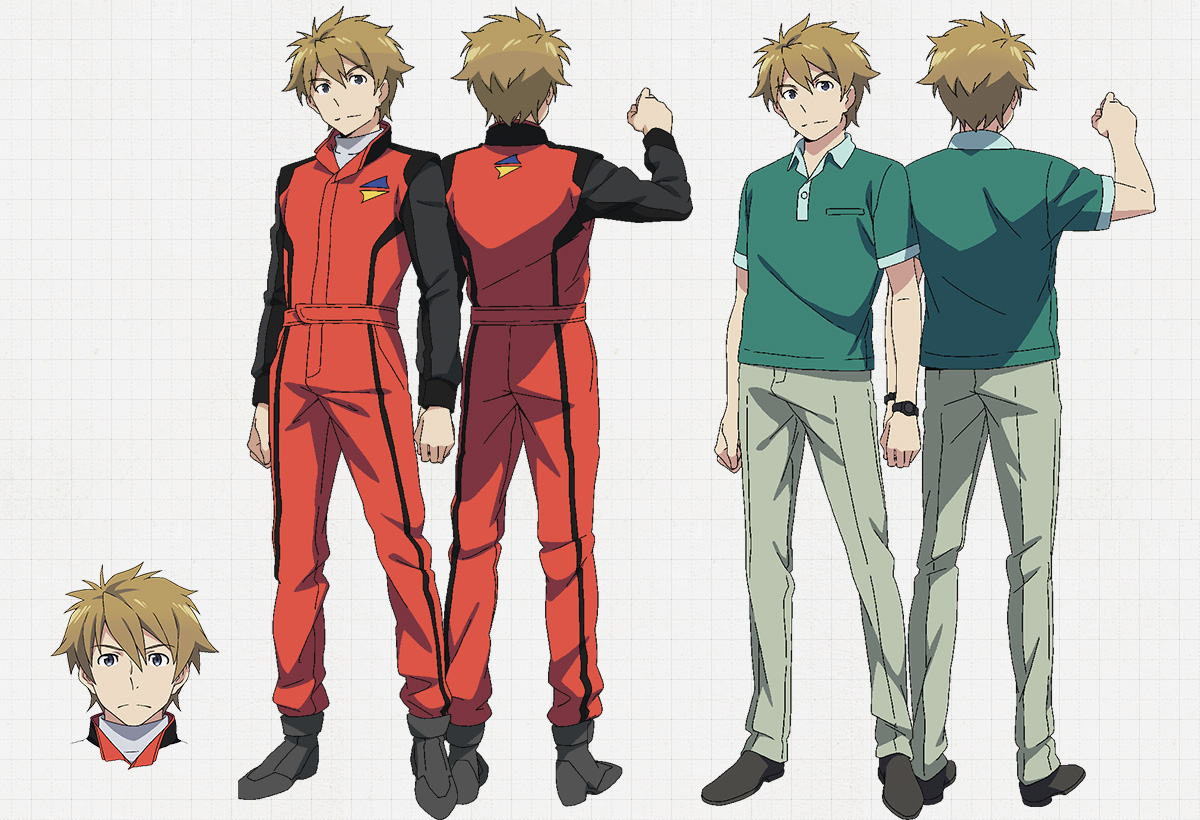 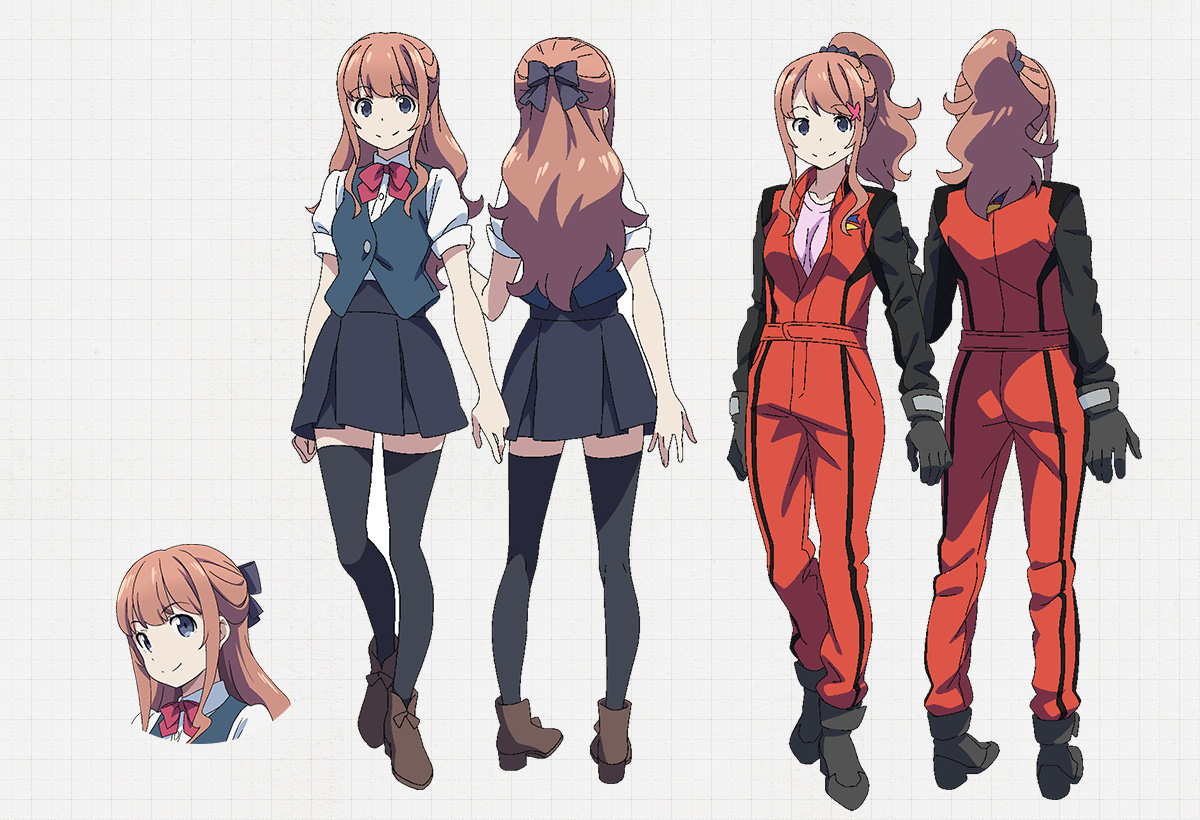 The site has also unveiled designs for the supporting cast, whose respective voice actors/actresses have not been revealed thus far. The newly revealed characters are: 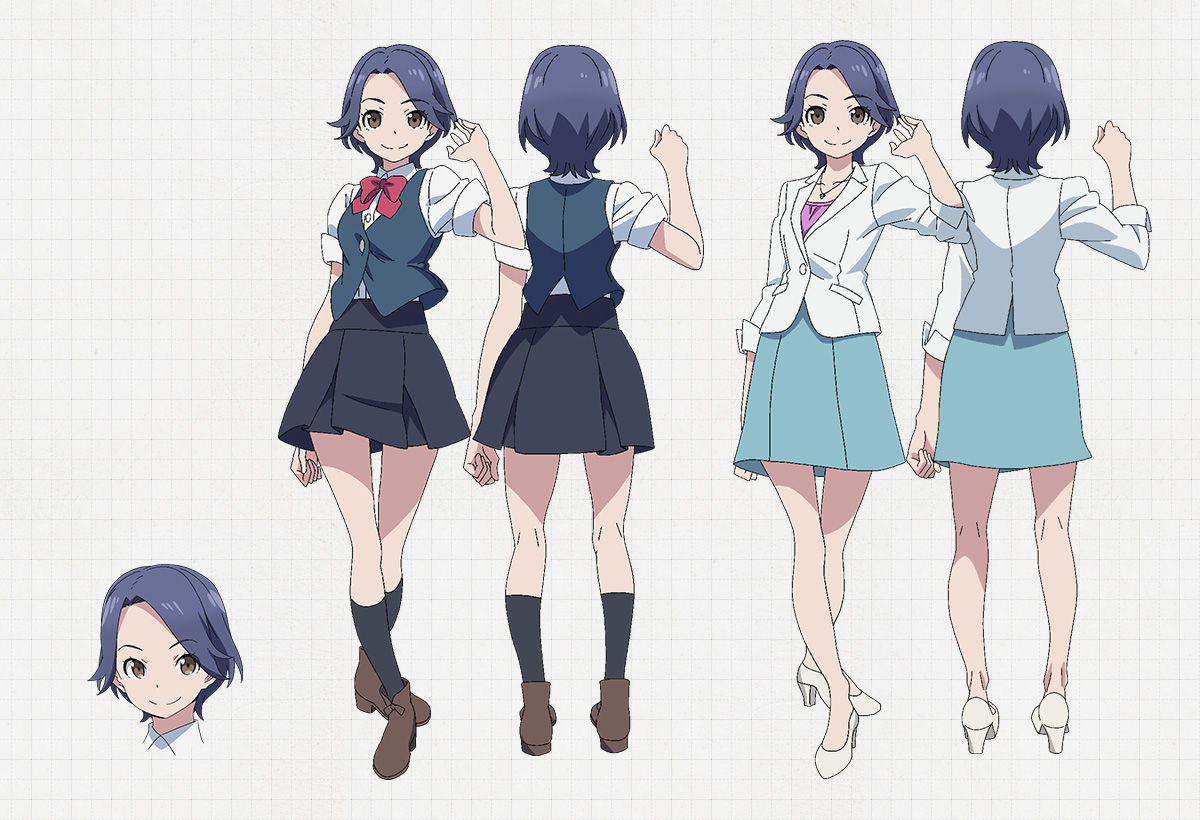 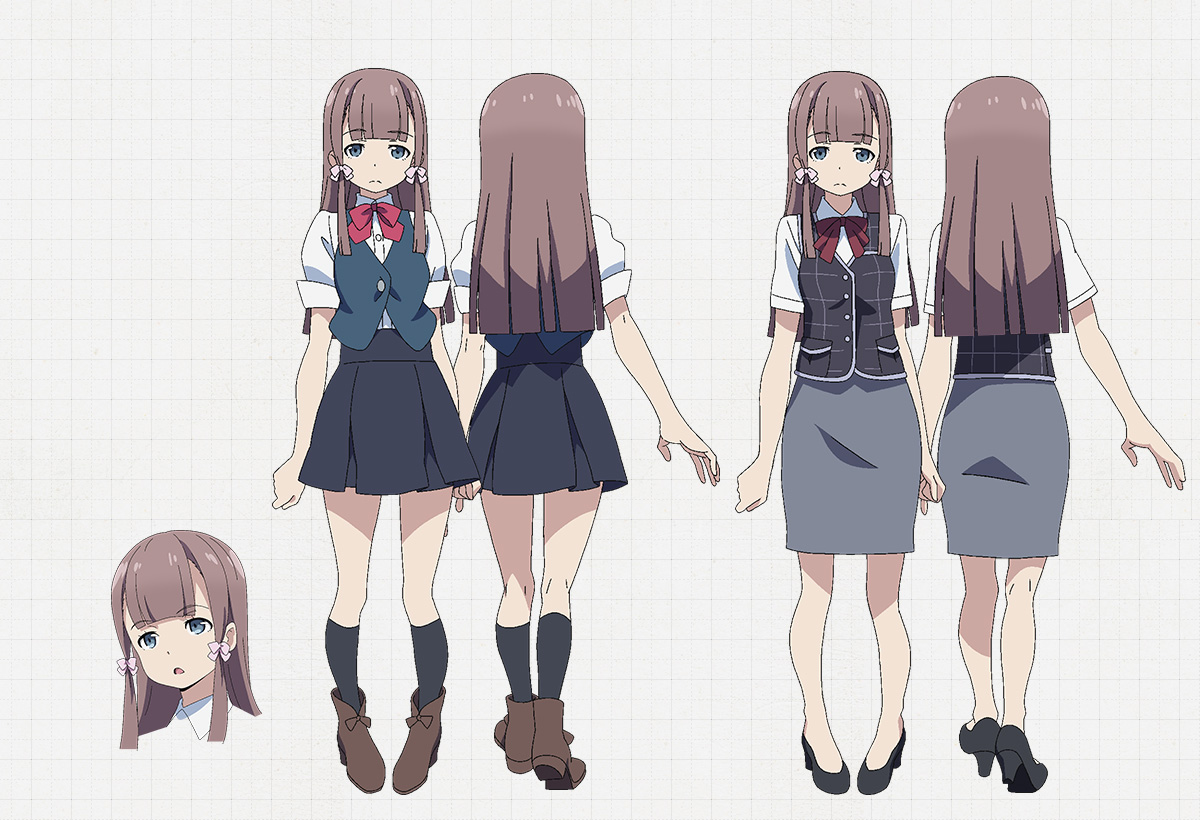 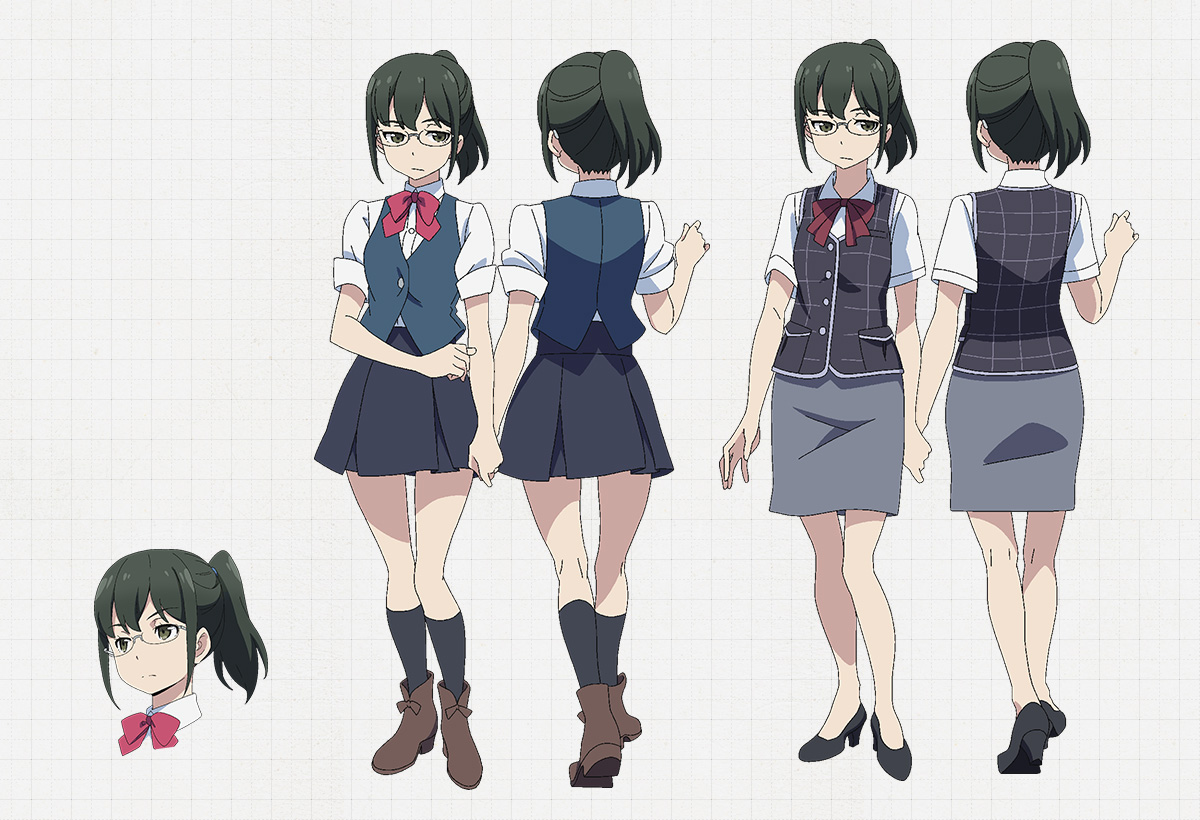 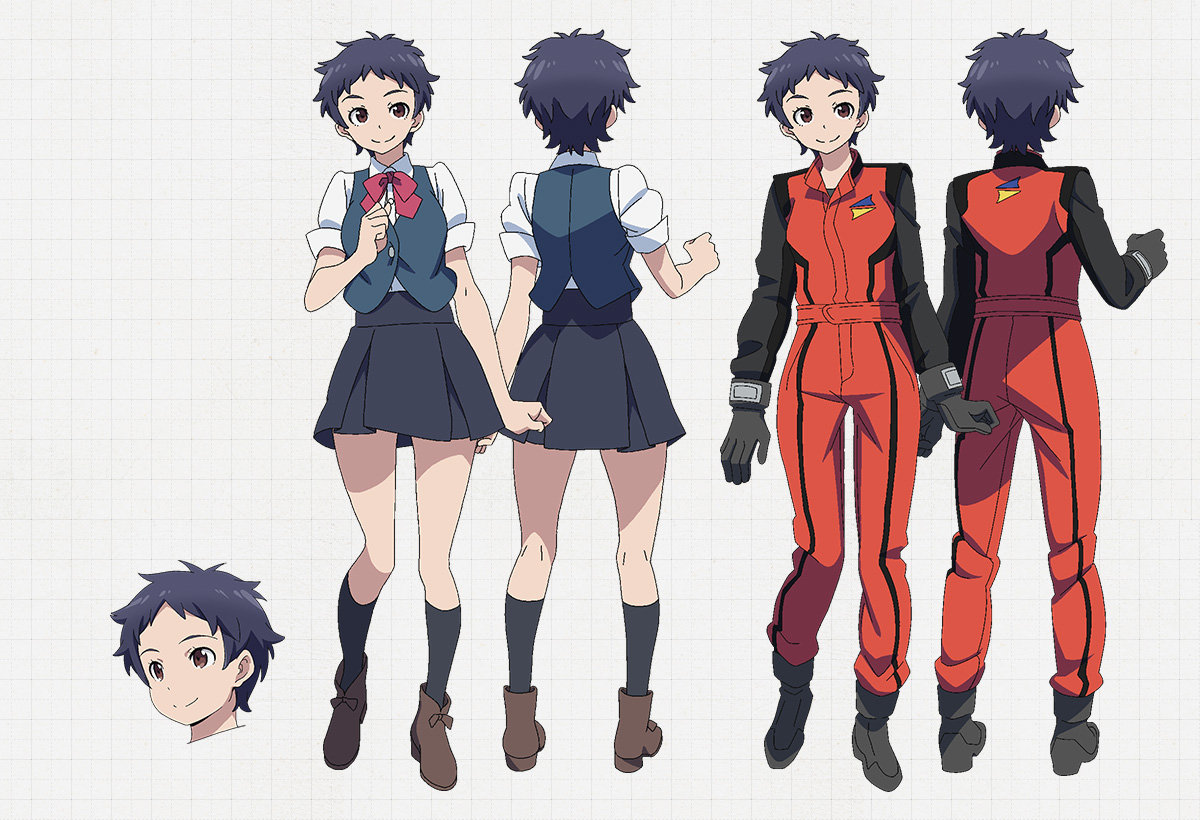 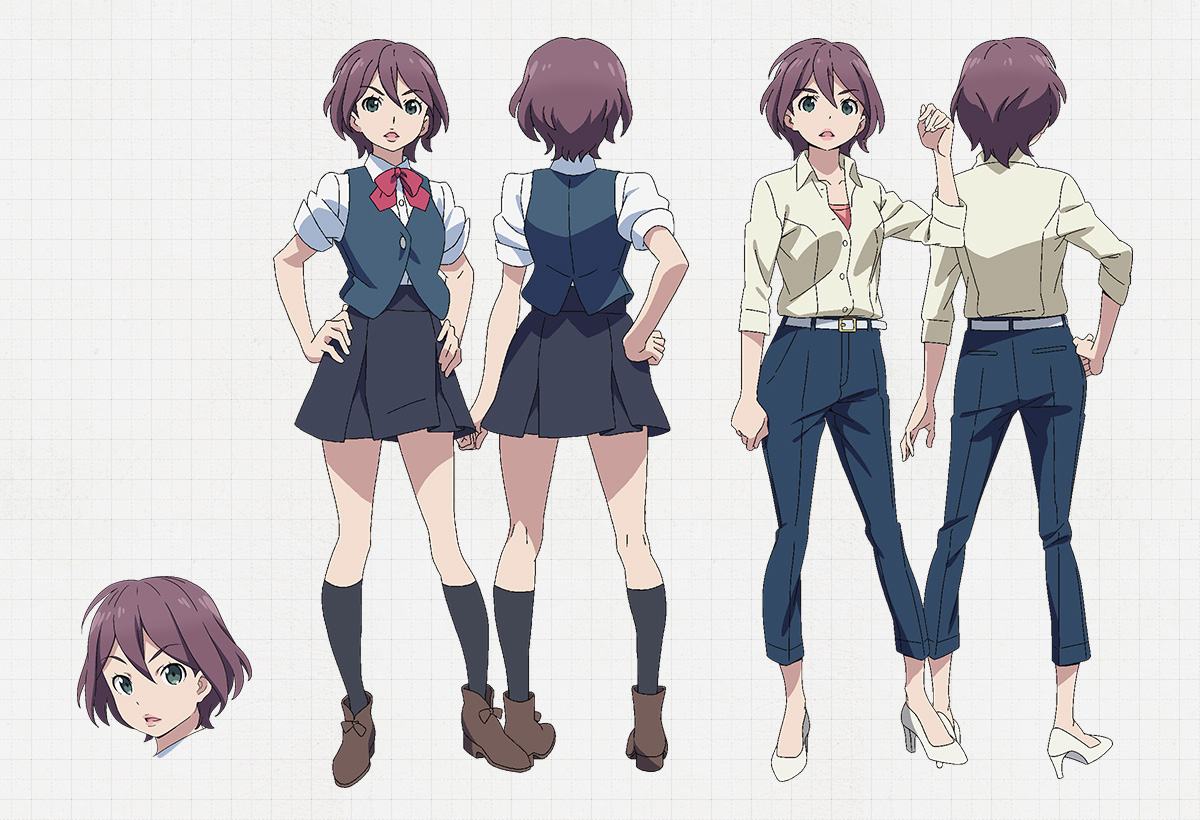 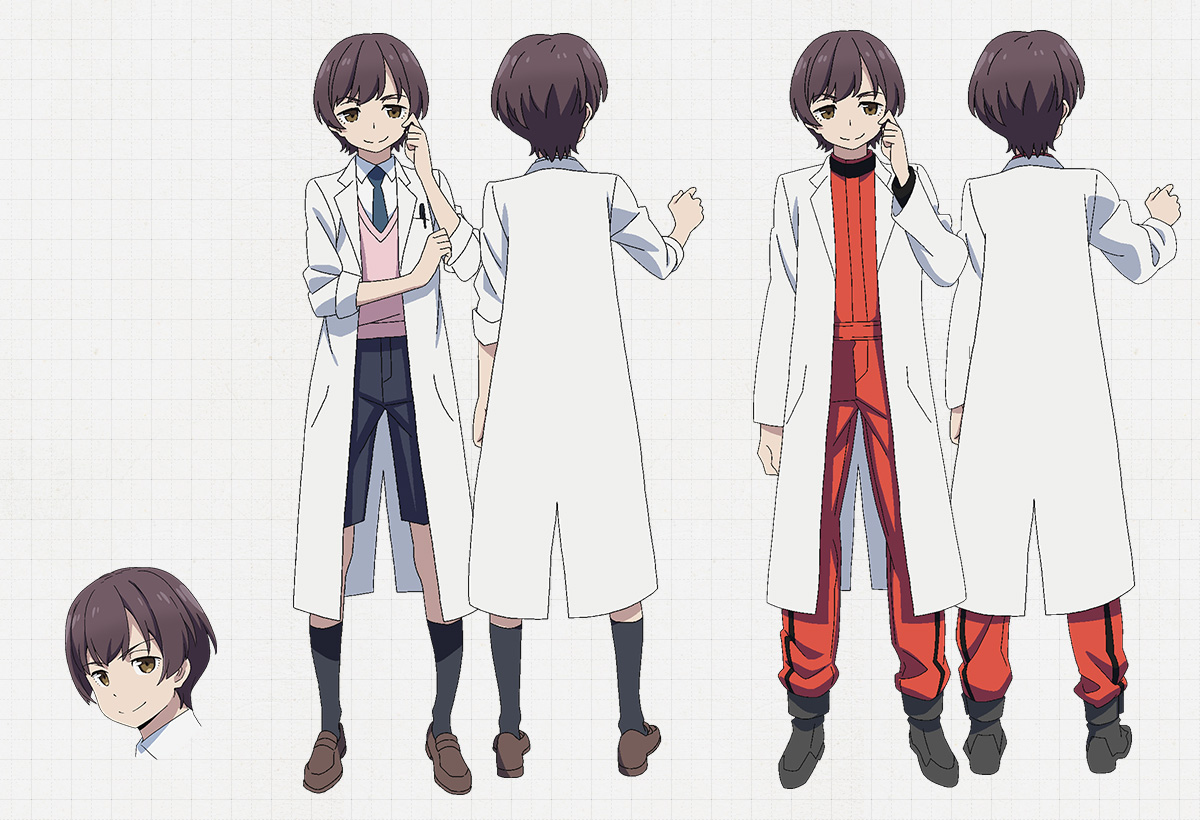 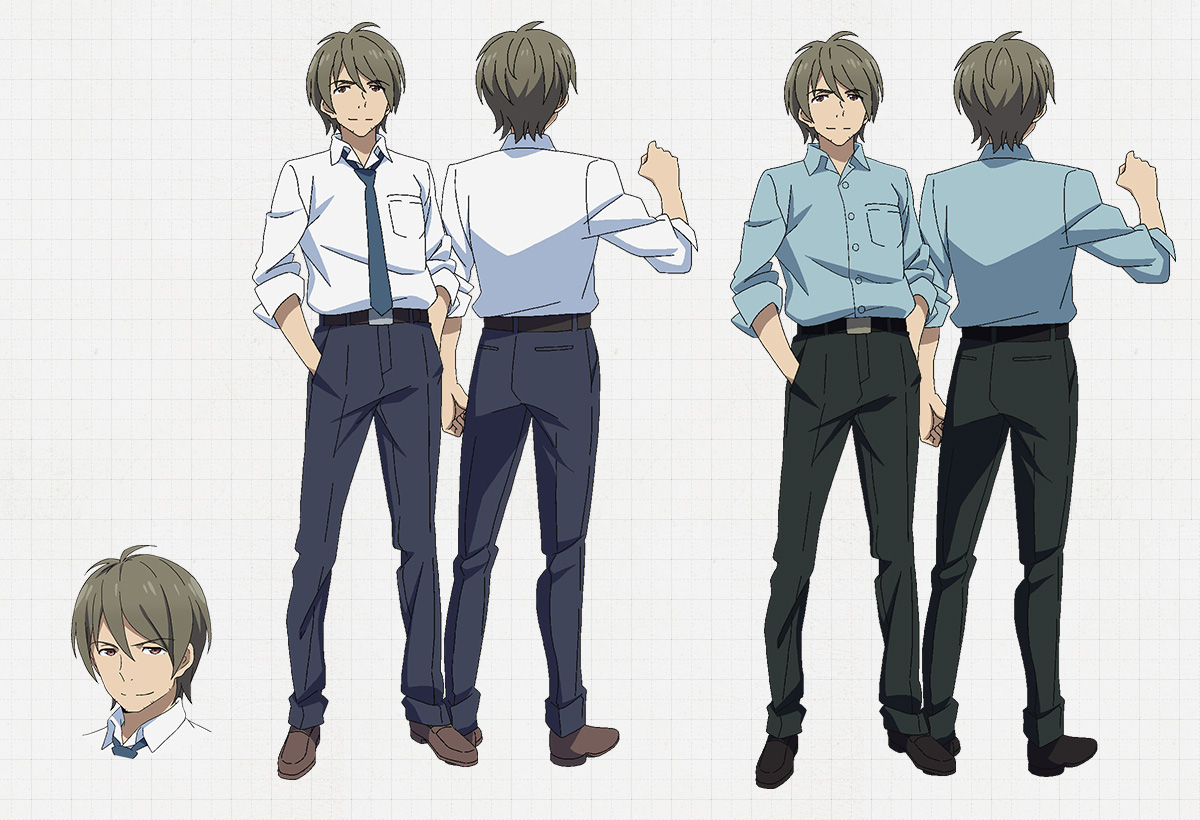 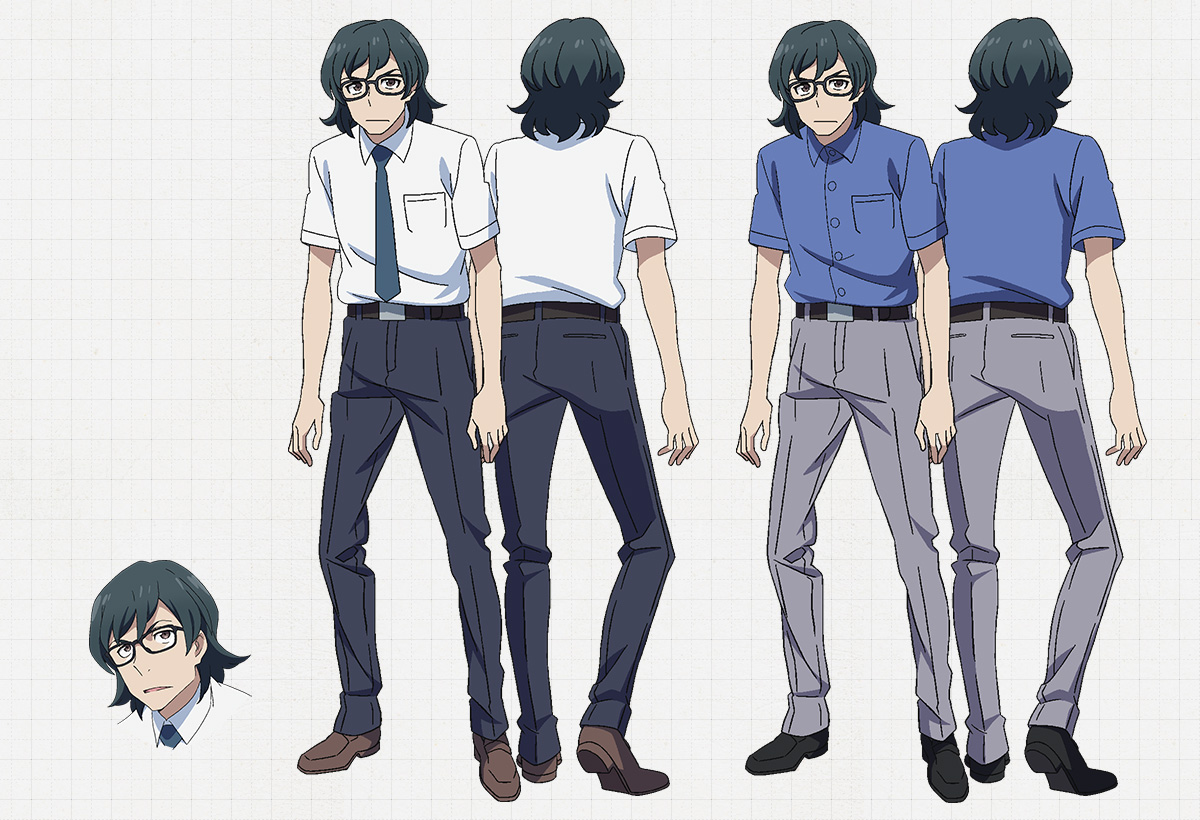 A brand new commercial of the anime was also revealed that announces the main members of the anime’s cast:


The main staff of Classroom☆Crisis where earleir released and consists of:

Here is the anime’s first CM that released with the project’s announcement:


The Classroom☆Crisis anime will be airing from July 4th at 1:55am JST on TBS during the Summer 2015 anime season. Further information about the anime will be revealed in the upcoming weeks.