The official website of the upcoming anime adaptation of GungHo Online Entertainment and Acquire’s Divine Gate mobile game will start its broadcast on January 8th. In addition, a brand new visual and promotional video were also revealed. 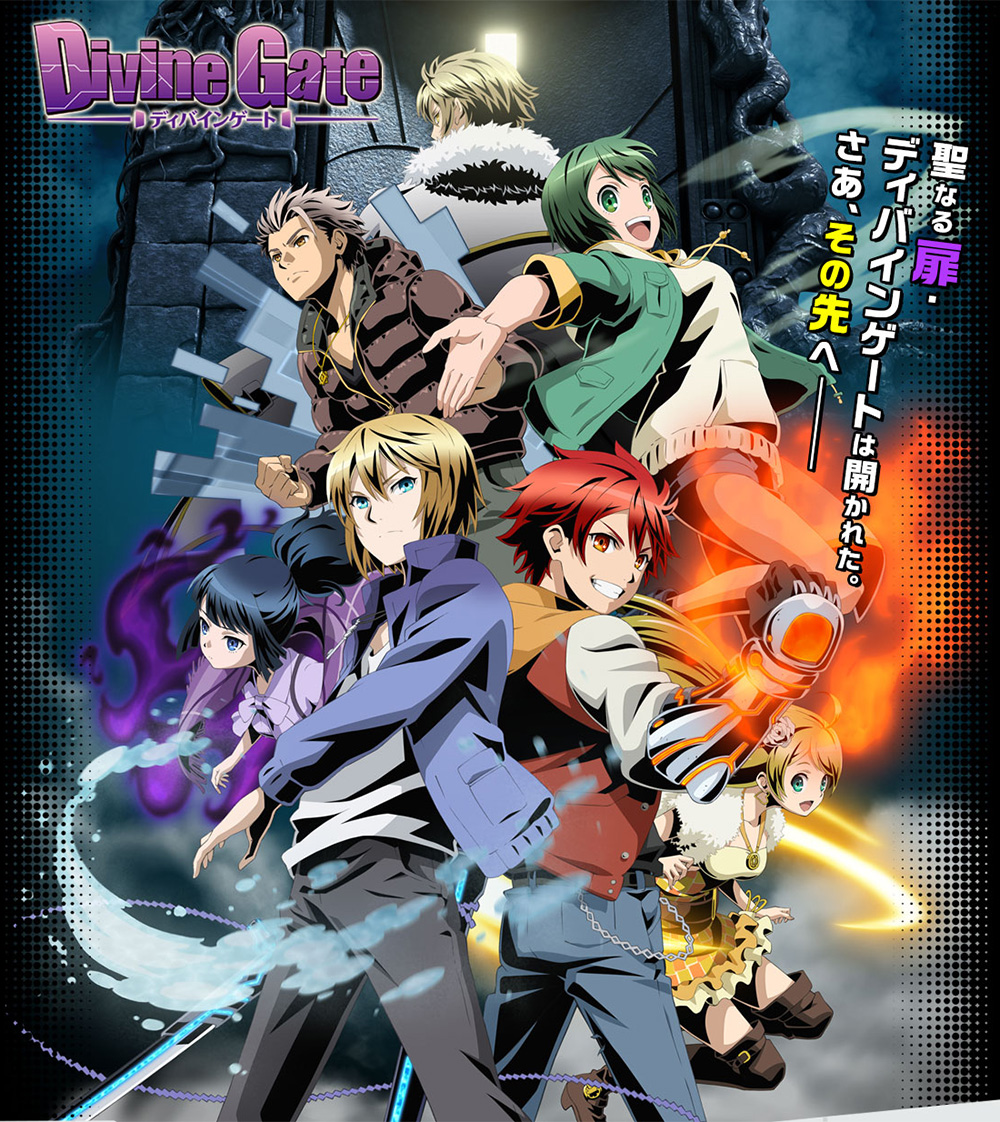 The anime’s second promotional video has also been revealed, showcasing the main characters and previewing the anime’s Opening theme: one-Me two-Hearts by hitorie: 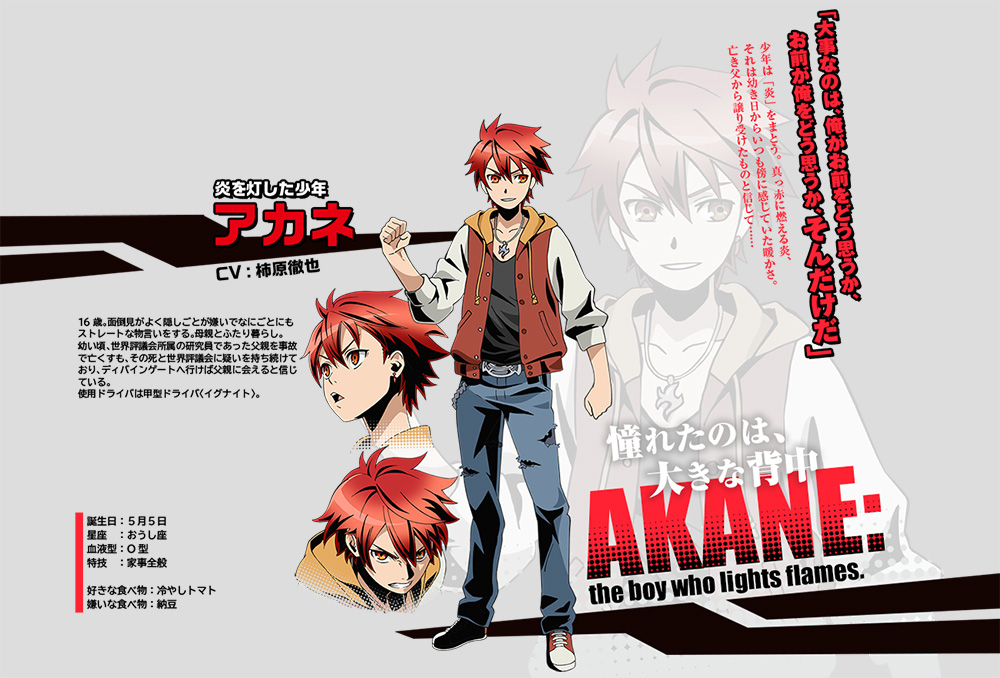 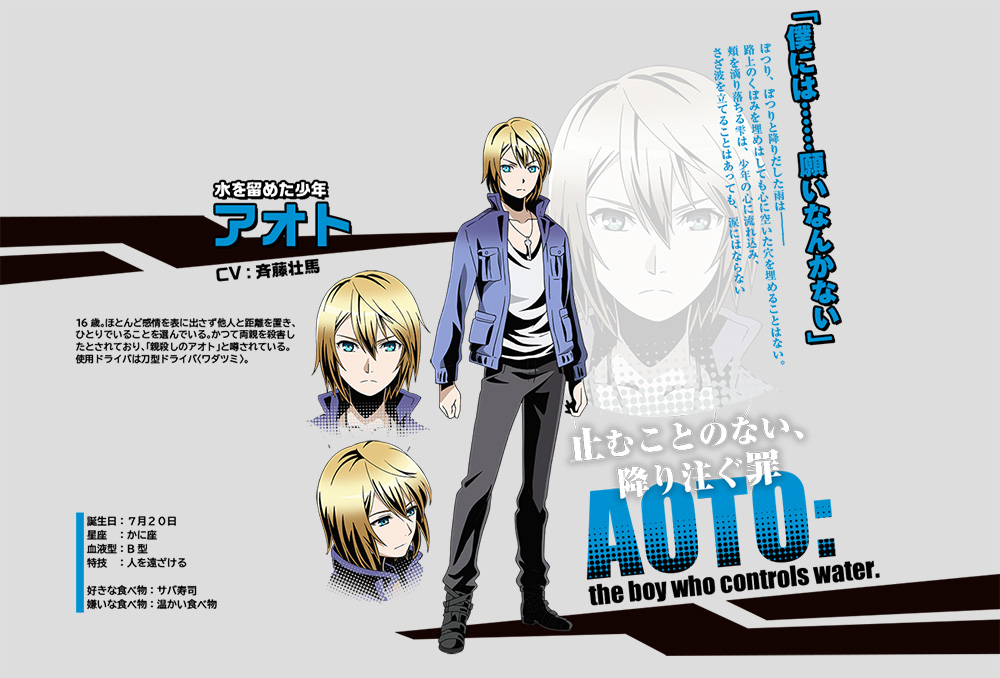 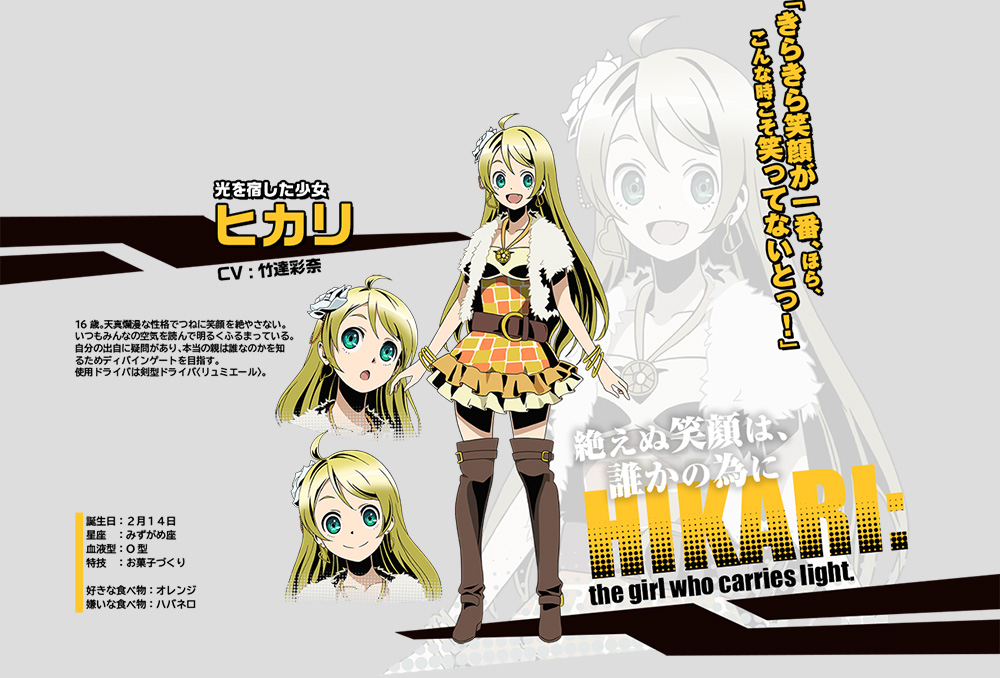 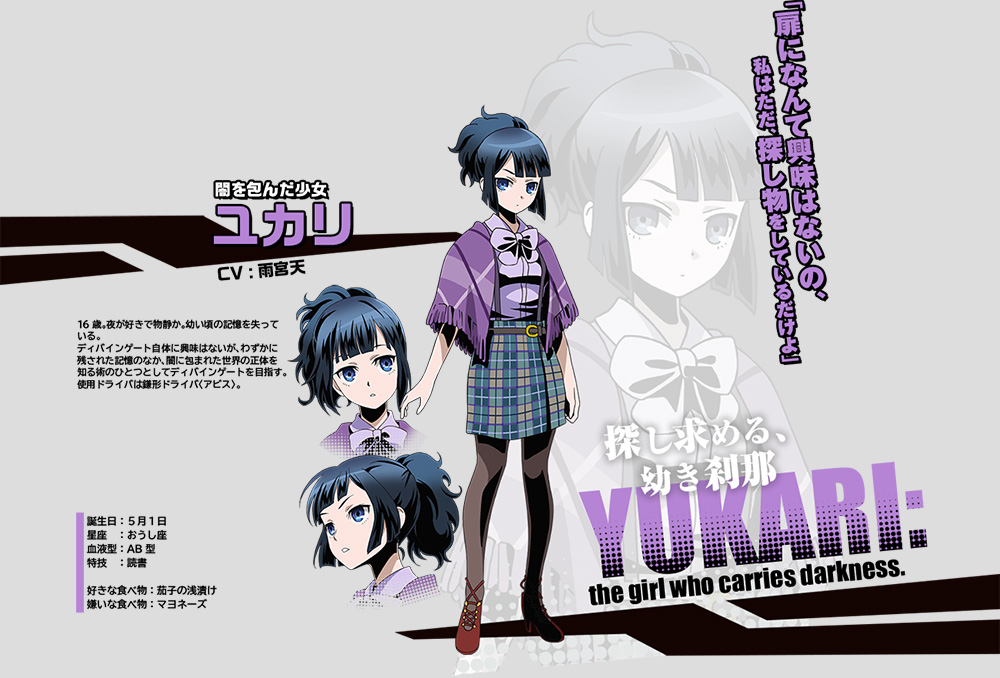 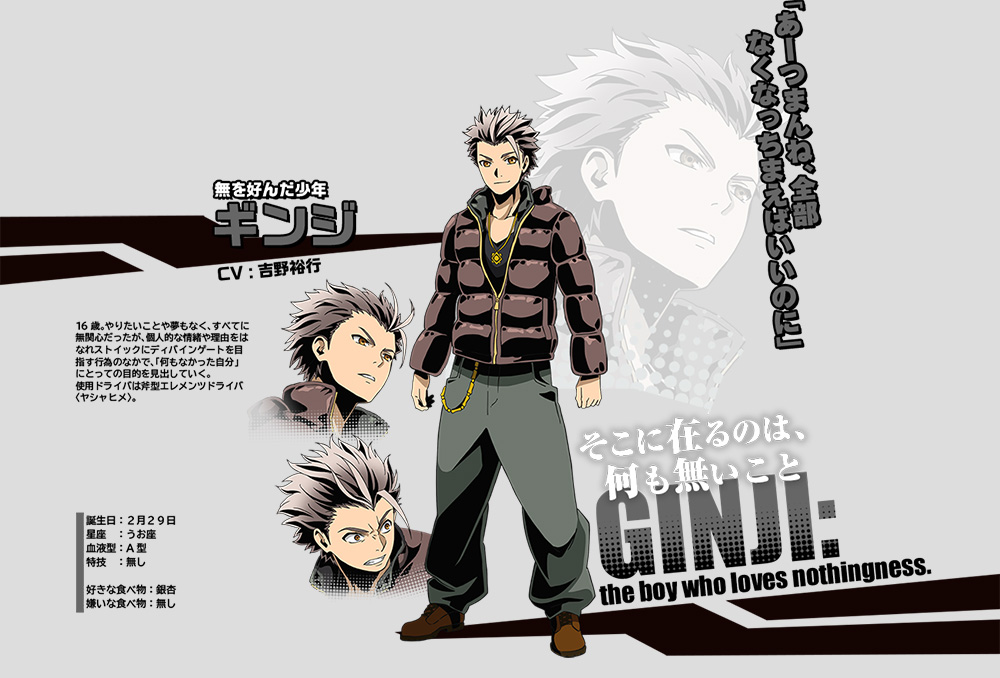 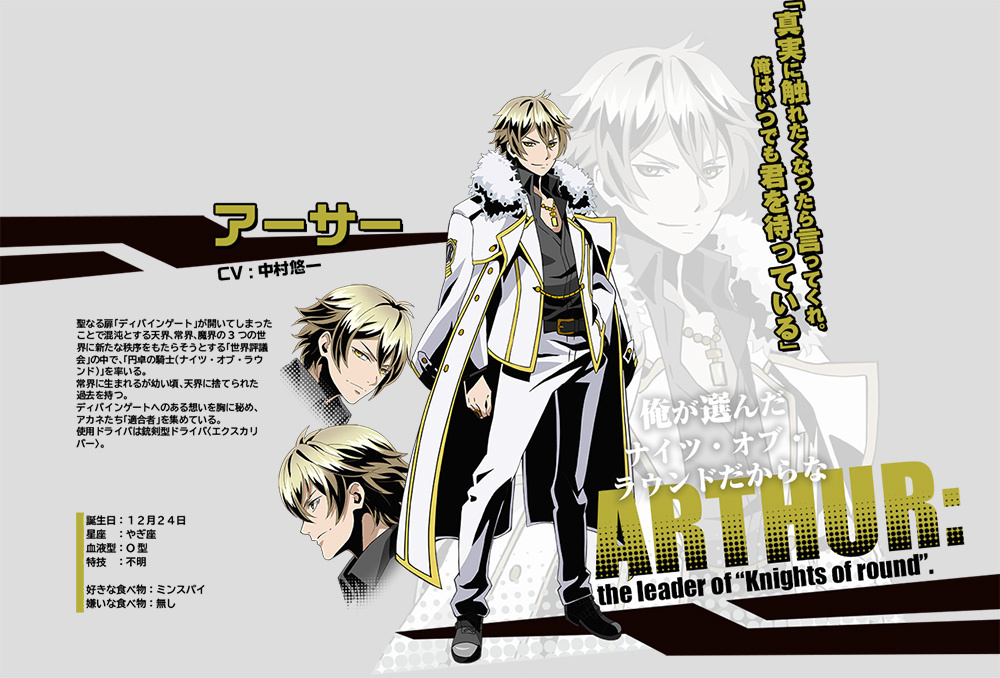 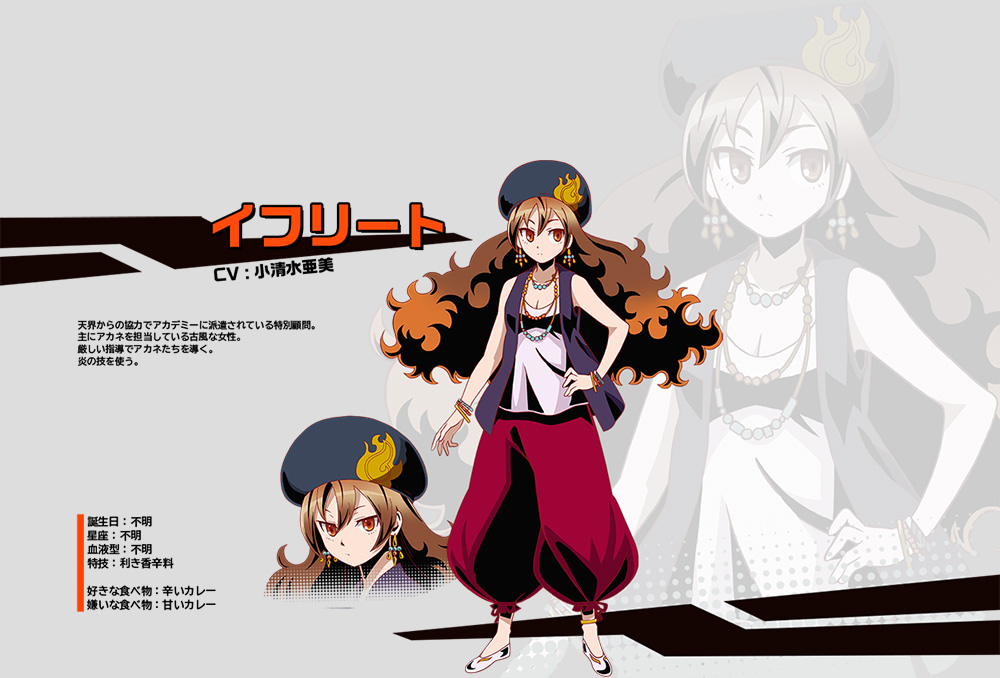 The Divine Gate anime will begin its broadcast on Friday, January 8th on Tokyo MX at 10:00pm JST next year during the Winter 2015/2016 anime season. Further information about the anime will be revealed at a later date.