The new series will be based on the Ghost in the Shell Arise series. Though whether it will be a new original series, or a TV broadcast of the OVAs, have yet to be announced.

In addition to the TV series announcement, the 2015 Ghost in the Shell film was recently revealed to be releasing this Summer. The new film, tentatively titled Ghost in the Shell: The New Movie, is produced in celebration of the franchise’s 25th anniversary. The movie will be set in the same timeline of the Ghost in the Shell Arise OVA series after the events of the fourth and final OVA. The new movie is also having an unannounced collaboration with the Psycho-Pass movie, which is releasing on the 9th in Japan.

Here is the film’s first visual: 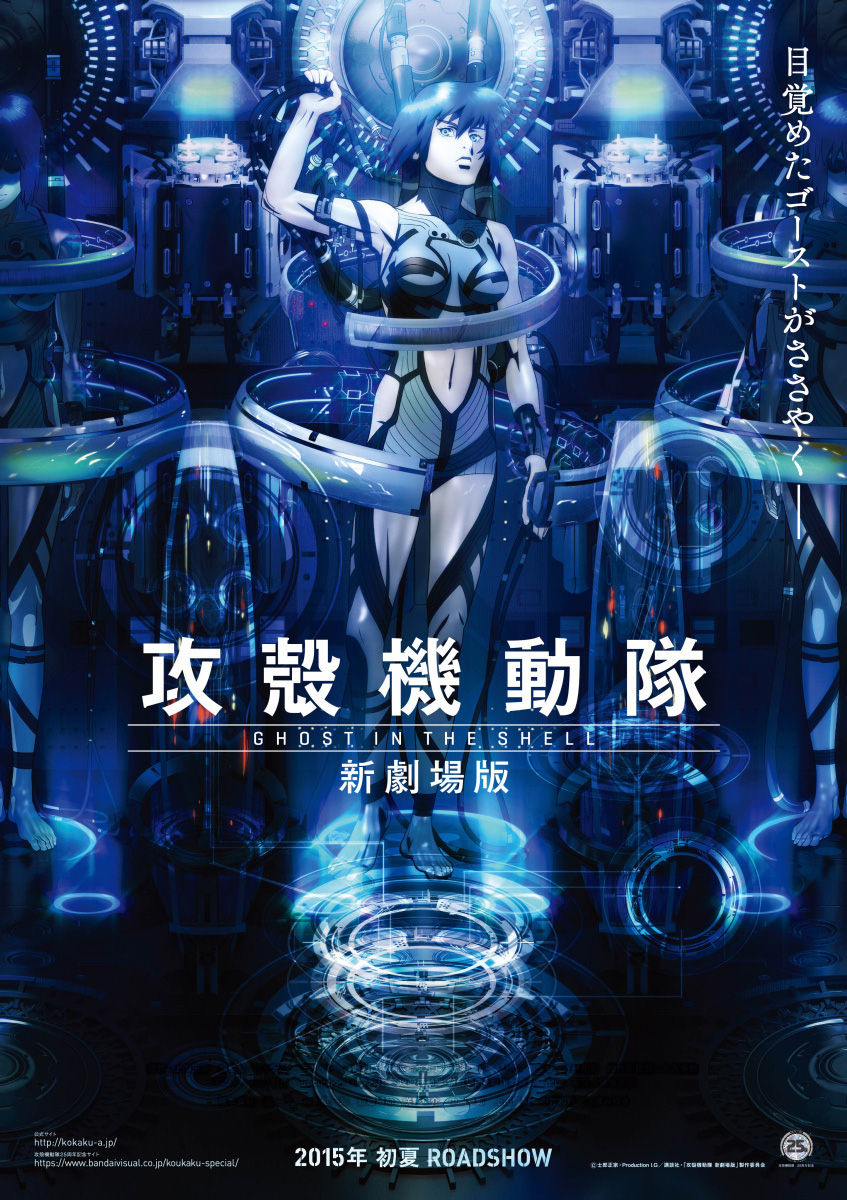 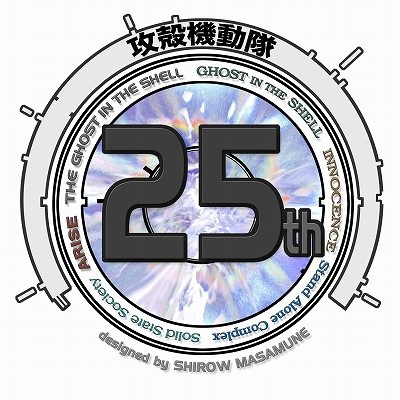 Not much is known about the Ghost in the Shell Arise TV anime series. More information about the series, discerning about if it will be a new original series or a recut of the 4 OVAs, will be revealed soon.