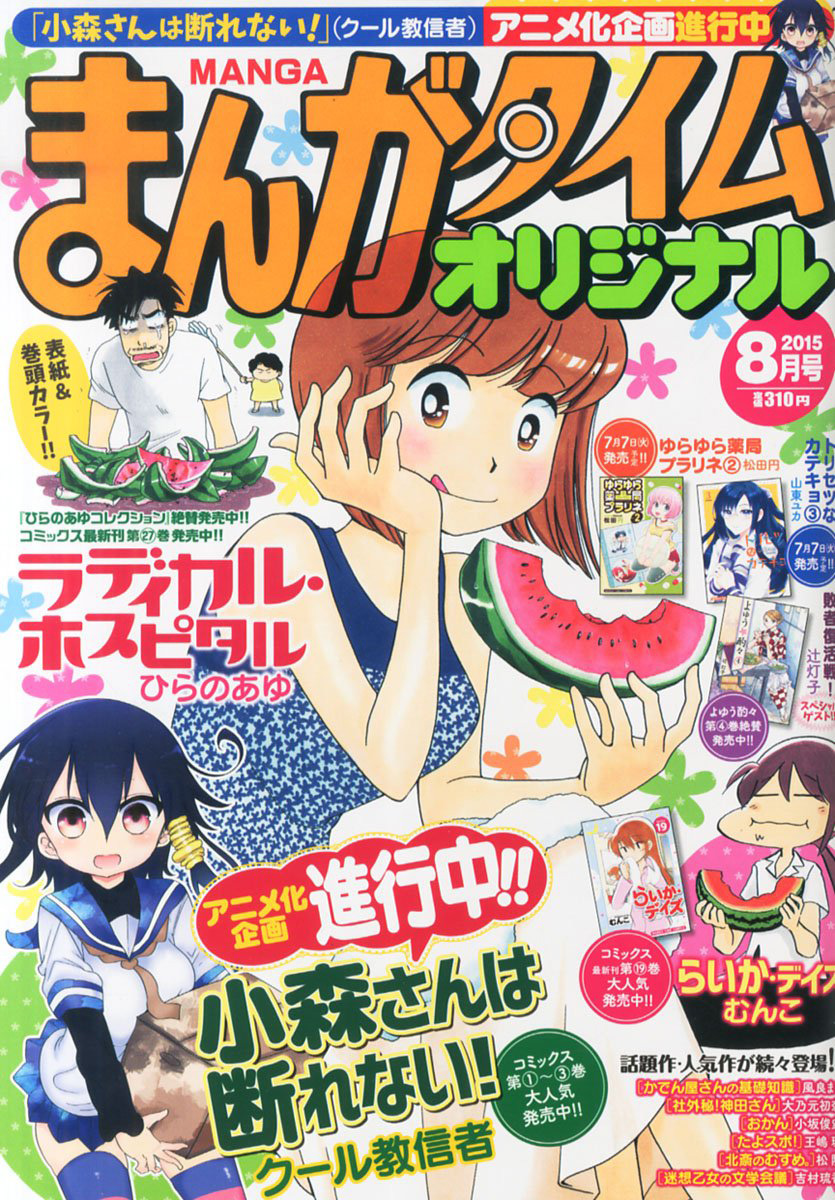 An anime adaptation has been green lit for the Komori-san wa Kotowarenai! manga. Not much is known about the adaptation, but more information will be revealed in the upcoming months.