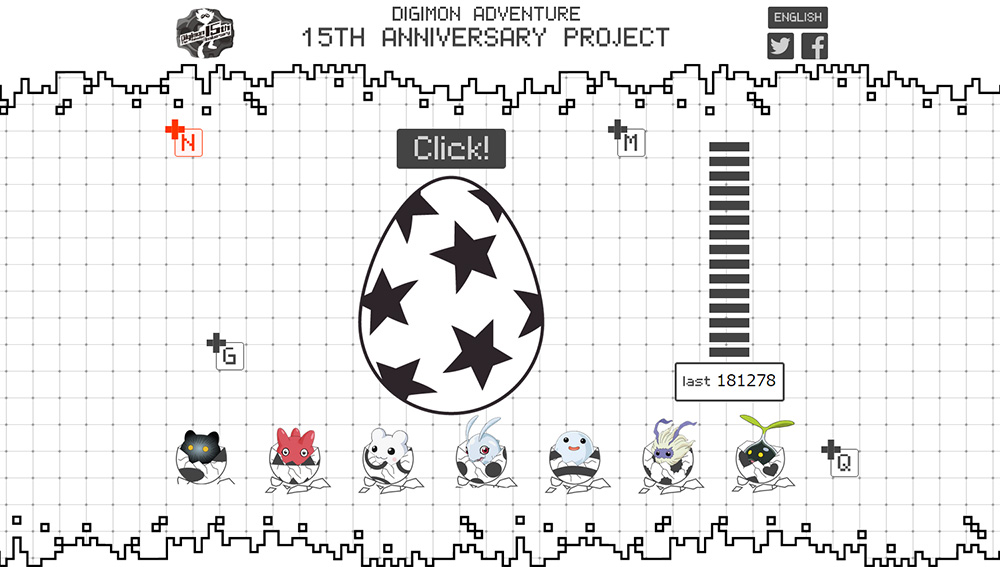 The Digi-Eggs have been used in the past to reveal new information and images about the Digimon Adventure tri. anime, that is currently scheduled this season. It has been over a month since any new updates have been made, and various people have started to doubt its intended broadcast, of course we didn’t help. This is the 5th egg to appear and its contents will be revealed when the counter reaches 0. The new egg appeared with 200,000 clicks to go and only 180,000+ clicks remain. Each visitor can only click on the egg once a day and when it reaches 0 new information will finally be revealed about the new anime.

The site has also revealed that the two main theme songs from the original Japanese version of the anime will return with new recordings. The Opening theme song of the original anime, Butter-Fly, performed by Kyouji Wada, will return as the Opening theme song of the anime. Additionally, the song Brave Heart, by Ayumi Miyazaki, which was played during the Evolution/Digivolution scenes will also return. 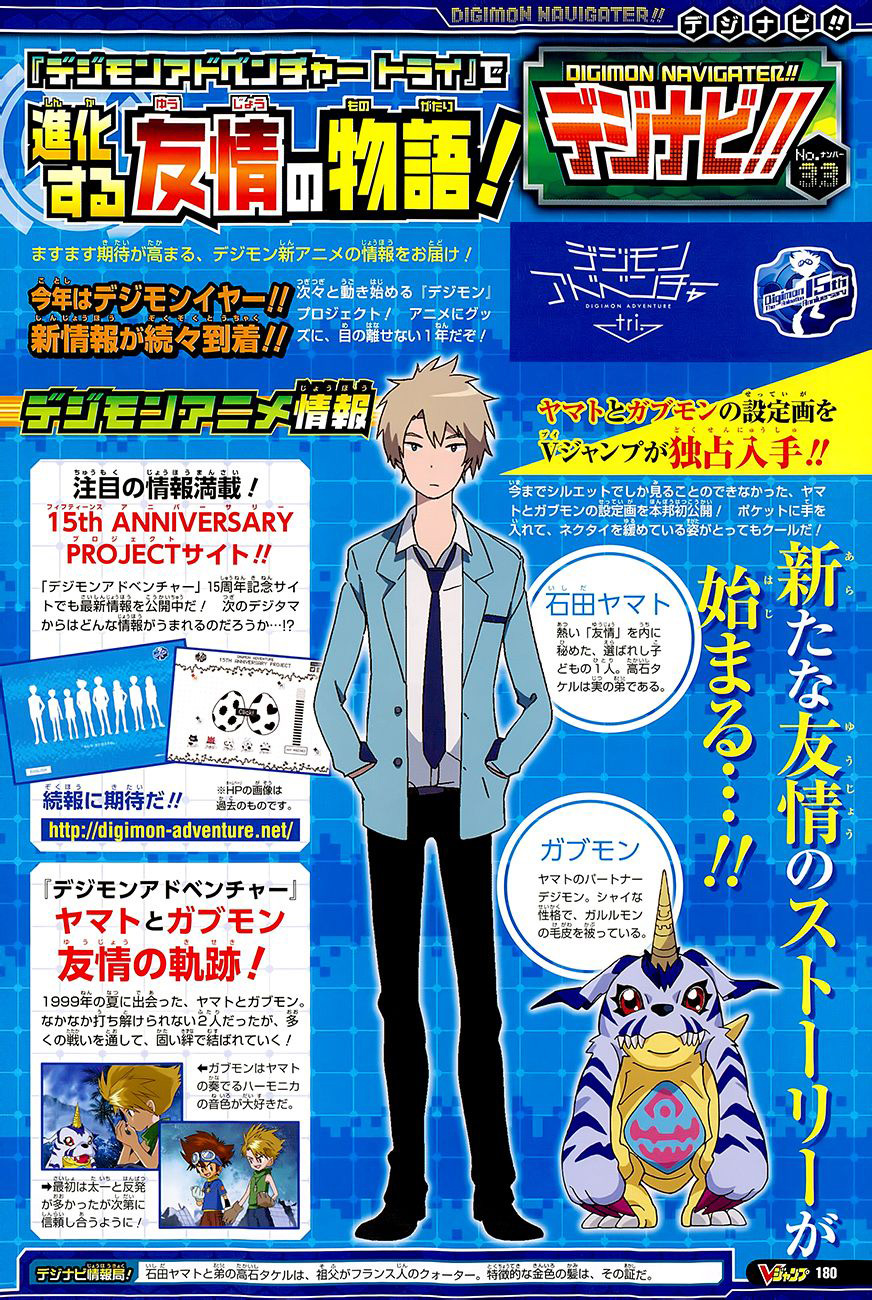 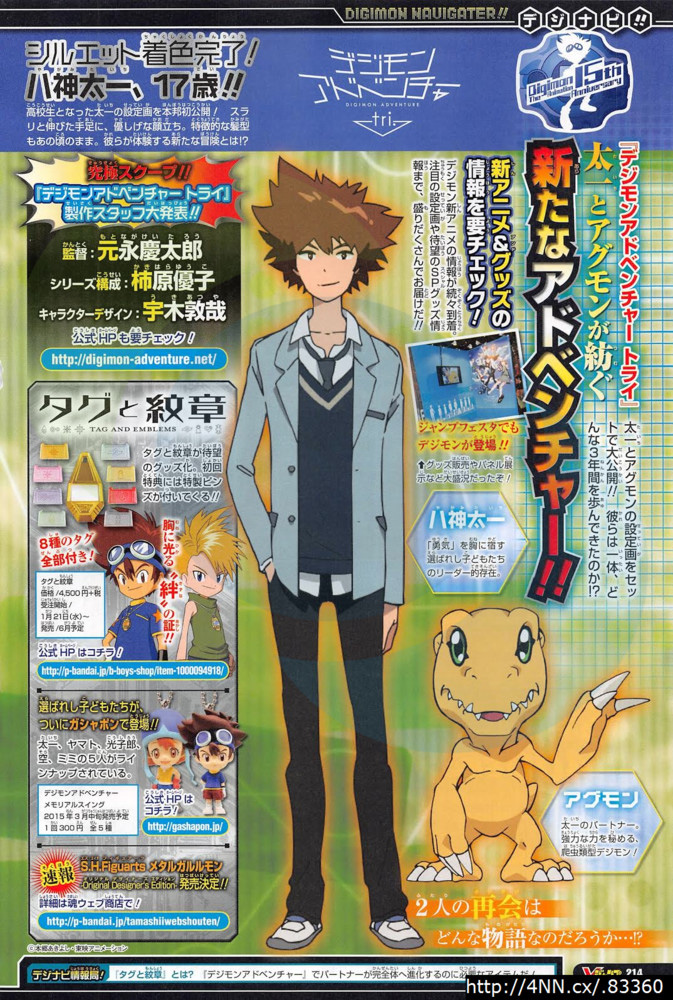 The new Digi-Egg only has approximately 180,000 clicks to go, as more people click new information about the Digimon Adventure tri. anime will be revealed quicker, whether its the first promotional video or a new visual. The anime itself is still scheduled for Spring.