Here is a bigger albeit less clean version of the visual: 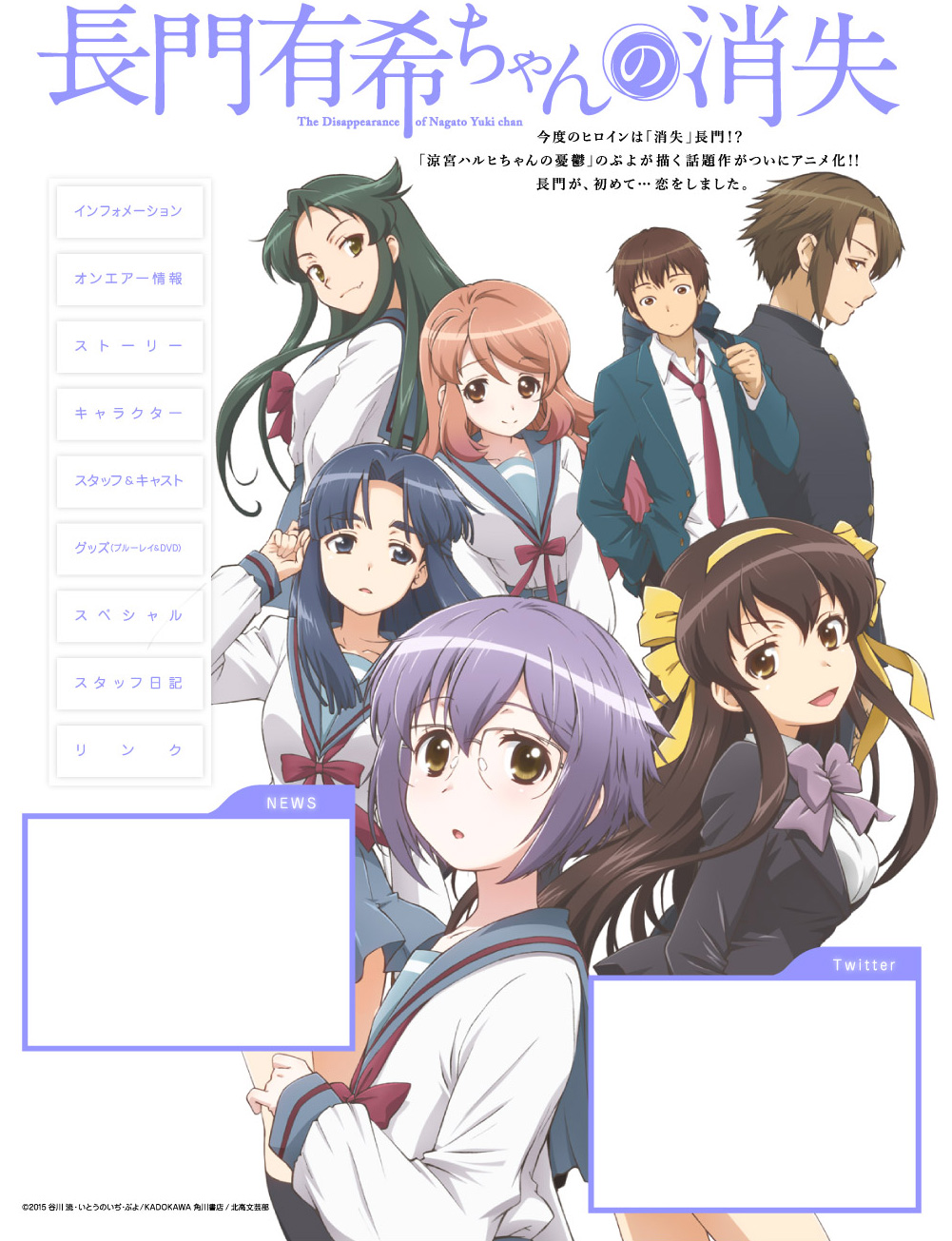 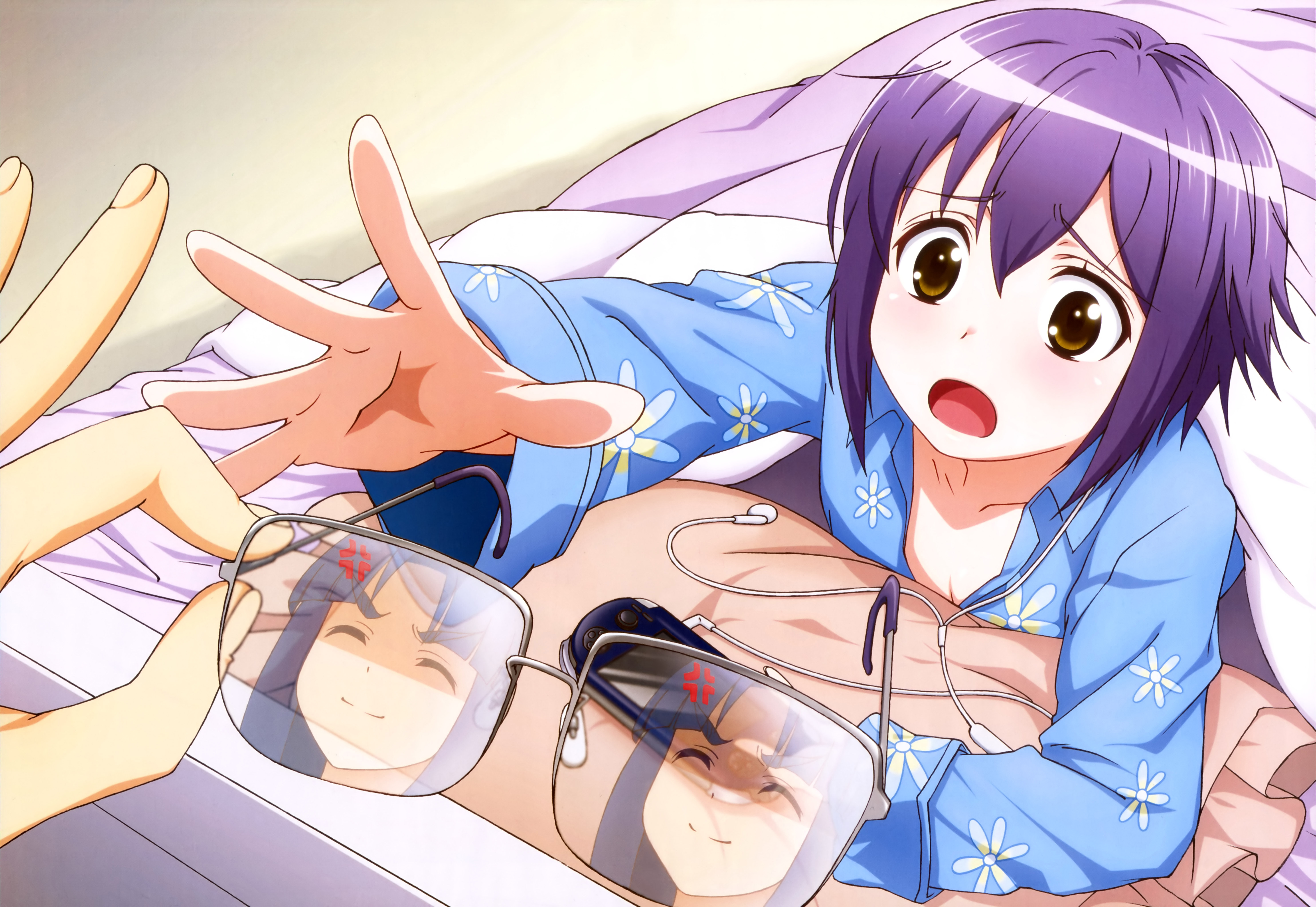