It has been almost half a year since  Masashi Kishimoto’s Naruto manga came to a close, but the franchise is not over yet. The first details and images about the upcoming manga and light novels taking place after the manga’s conclusion have been revealed. 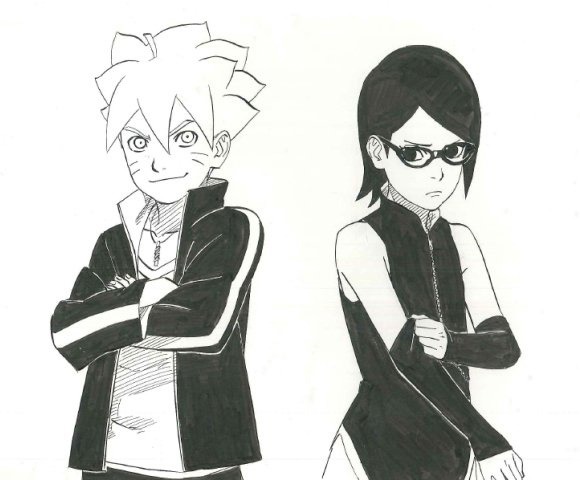 The spin-off manga will be titled Naruto Gaiden: The Seventh Hokage and the Scarlet Spring Month and will begin publication in next week’s issue of Shueisha’s Weekly Shonen Jump as a double issue. It will be written and illustrated by Masashi Kishimoto and will be about the new generation of shinobi that will follow Boruto Uzumaki and Sarada Uchiha. It is unknown if the manga will tie into the upcoming film Boruto -Naruto the Movie-. 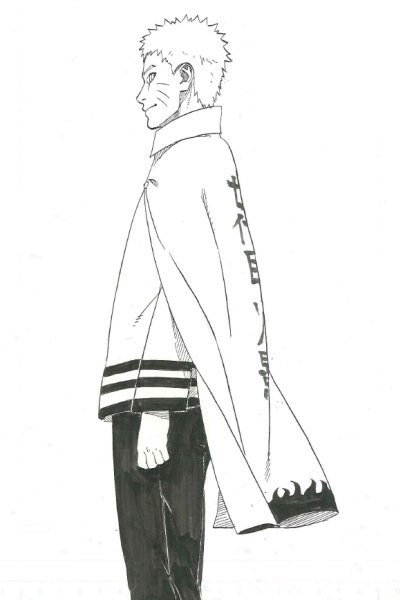 The new projects are part of the Naruto Shin Jidai Kaimaku Project (Naruto’s New Era Opening Project) and includes The Last -Naruto the Movie-, the upcoming film Boruto -Naruto the Movie-., and a Naruto Exhibition that will open in Japan this month. 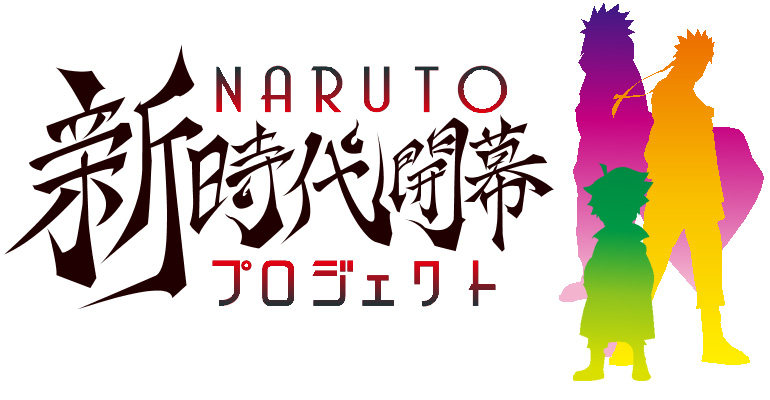 The first two chapters of the Naruto Gaiden: The Seventh Hokage and the Scarlet Spring Month spin-off mini series will begin in next week’s issue of Shueisha’s Weekly Shonen Jump. The next novel in the epilogue series will then release on May 1st.

For more details about the novels, visit: http://j-books.shueisha.co.jp/pickup/naruto_hiden/