The official website of A-1 Picture’s Glass no Hana to Kowasu Sekai (Garakowa -Restore the World-) anime has revealed a brand new visual and cast member for the upcoming January 9th film. 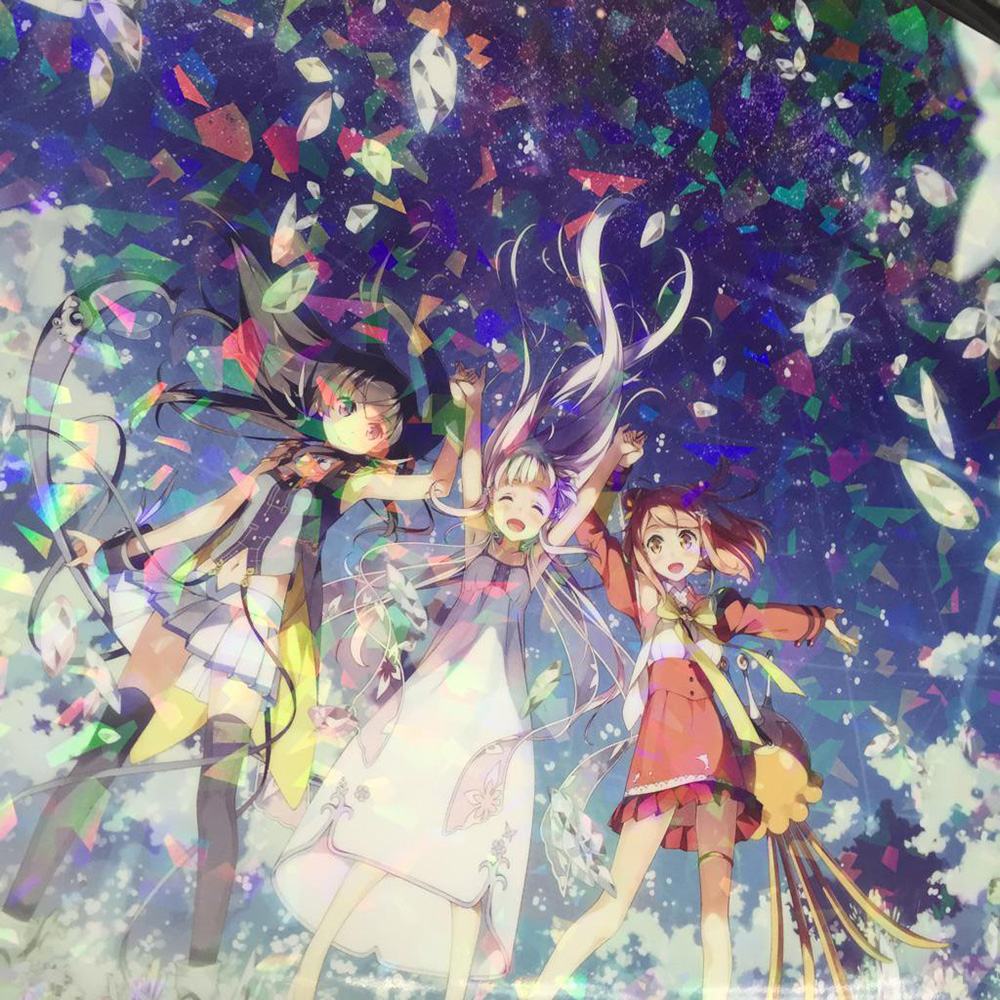 One new cast member has been revealed who will be part of the anime’s main cast: 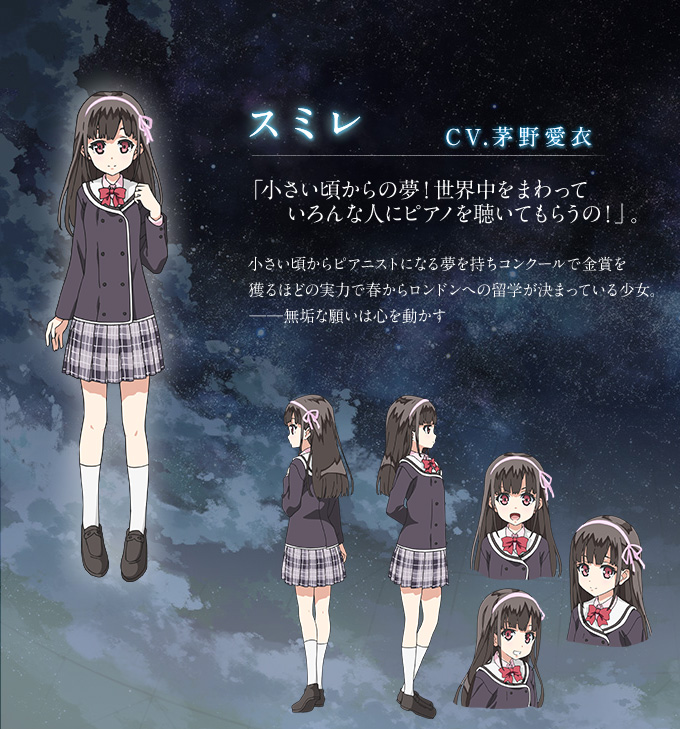 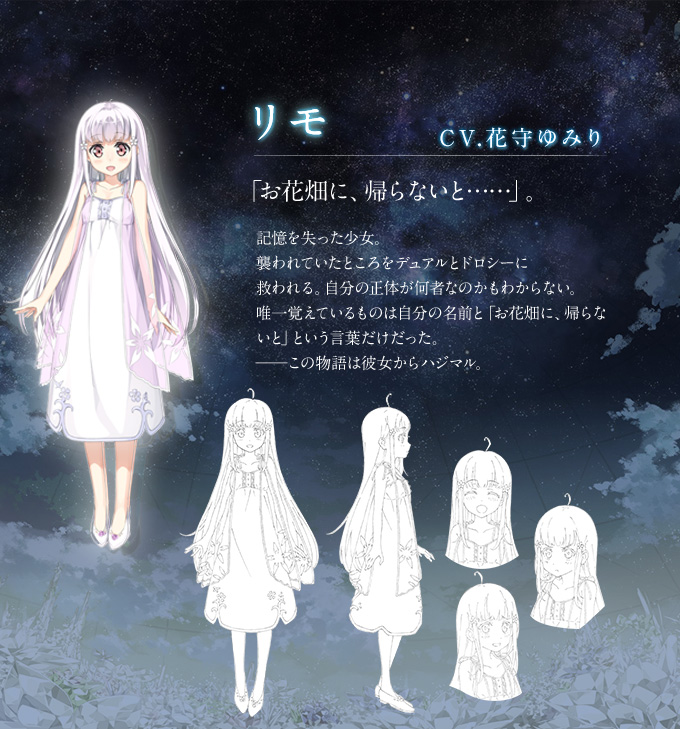 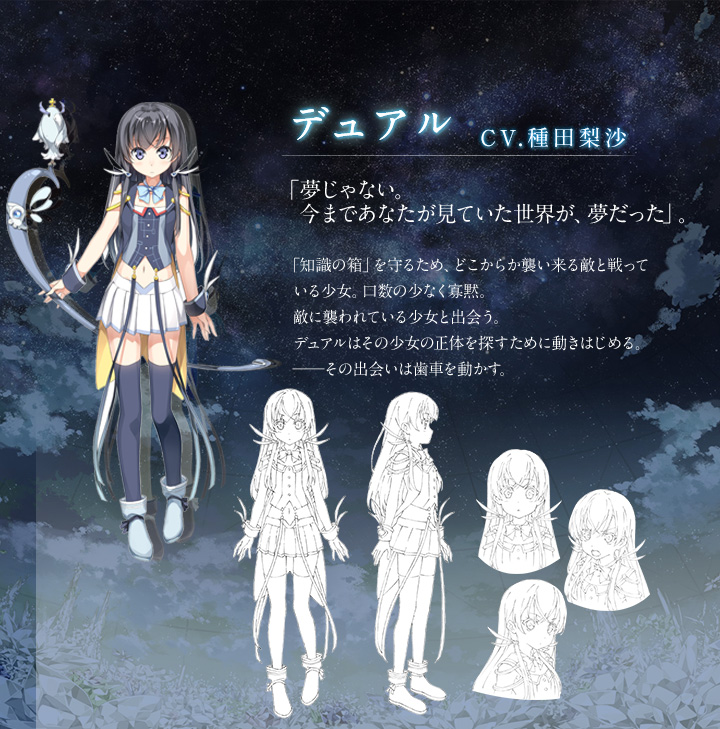 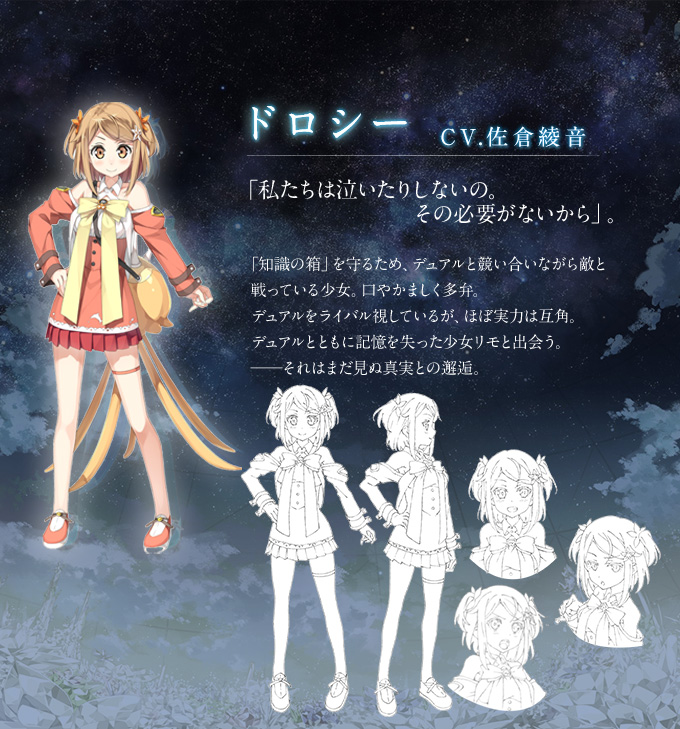 A total of two promotional videos have been revealed for the upcoming film. Both videos have Japanese and English Subtitled versions. Here is the first PV in:

And here is the second PV, which previeww the main insert song: Sedan Life by Remo | Prototype. 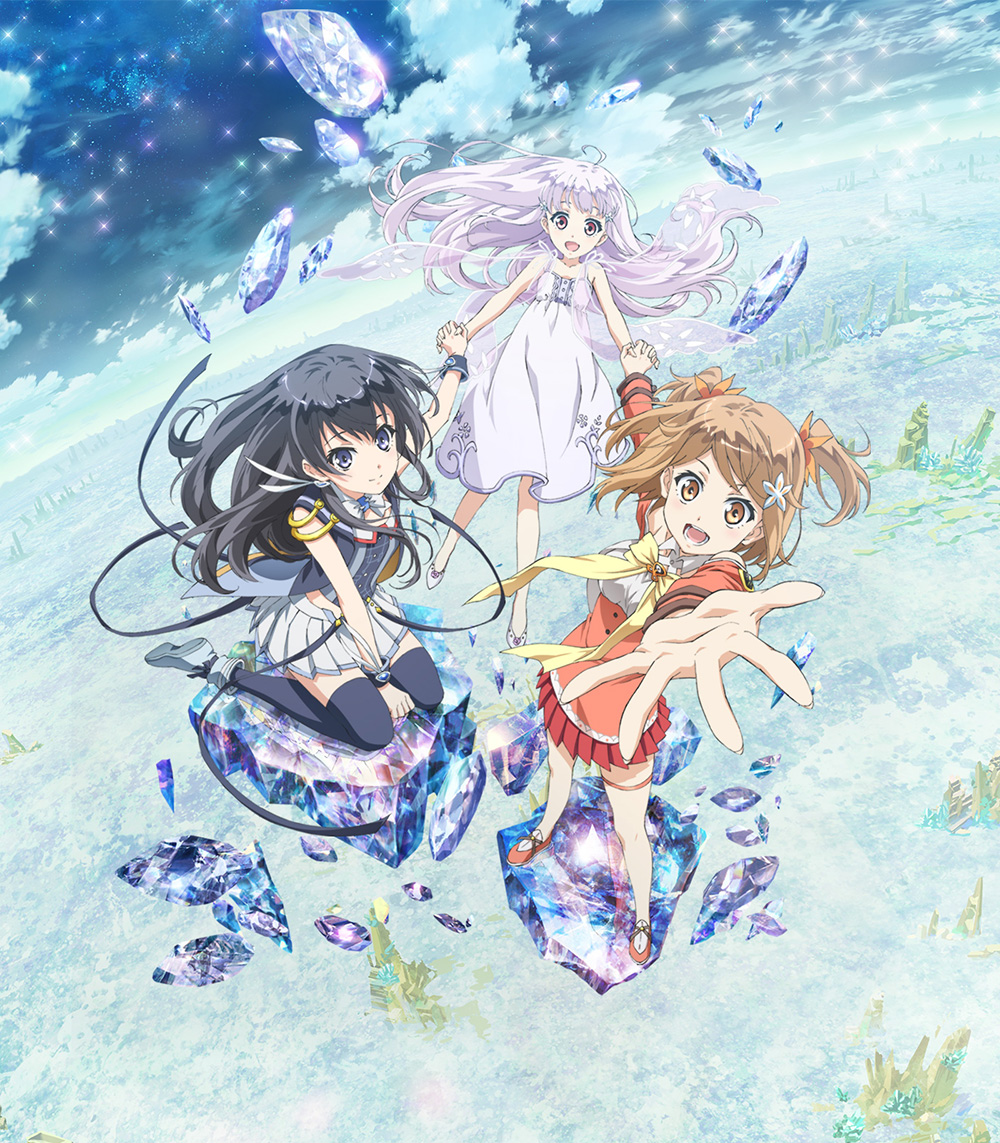 The Glass no Hana to Kowasu Sekai anime film will be released in Japanese cinemas from January 9th, 2016. The film had a special screening on October 29th during the Tokyo International Film Festival.