By now we would be doing the episode for the upcoming episode of Yuri Kuma Arashi, but the anime’s official website has revealed that episode 9 of the series will not be airing this week. Instead, like with The [email protected] Cinderella Girls, a special program will be aired with the main voice actresses of the anime discussing about the anime.

Miho Arakawa (Ginko Yurishiro), Yoshiko Ikuta (Lulu Yurigasaki), and Nozomi Yamane (Kureha Tsubaki) along with episode directors and a special ending and preview for the next episode. The special program will be airing on Tokyo MX on Tuesday the 3rd of March at 12:30am. 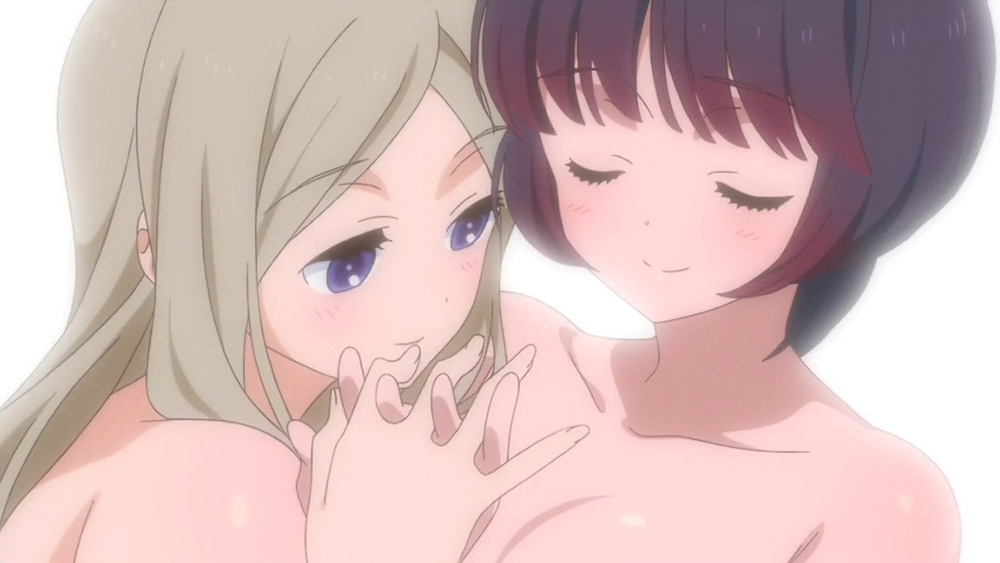