The official website of the anime adaptation of Atto’s Non Non Biyori manga has revealed that the second season of the anime, Non Non Biyori Repeat, will be airing from July 6th this Summer on TV Tokyo at 26:05 (effectively July 7th 2:05am JST). 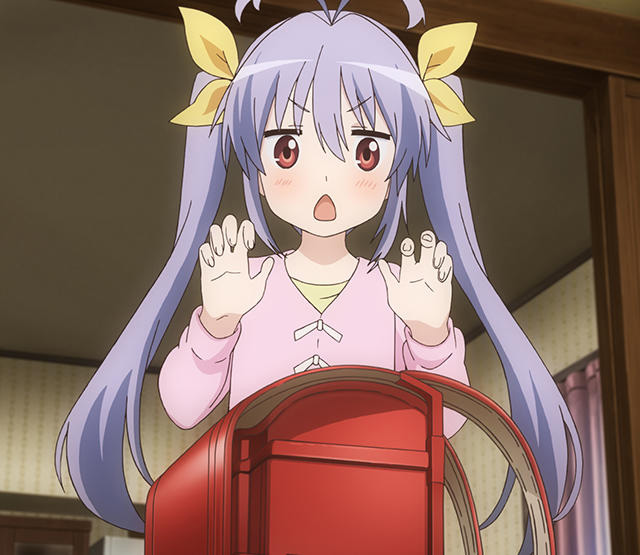 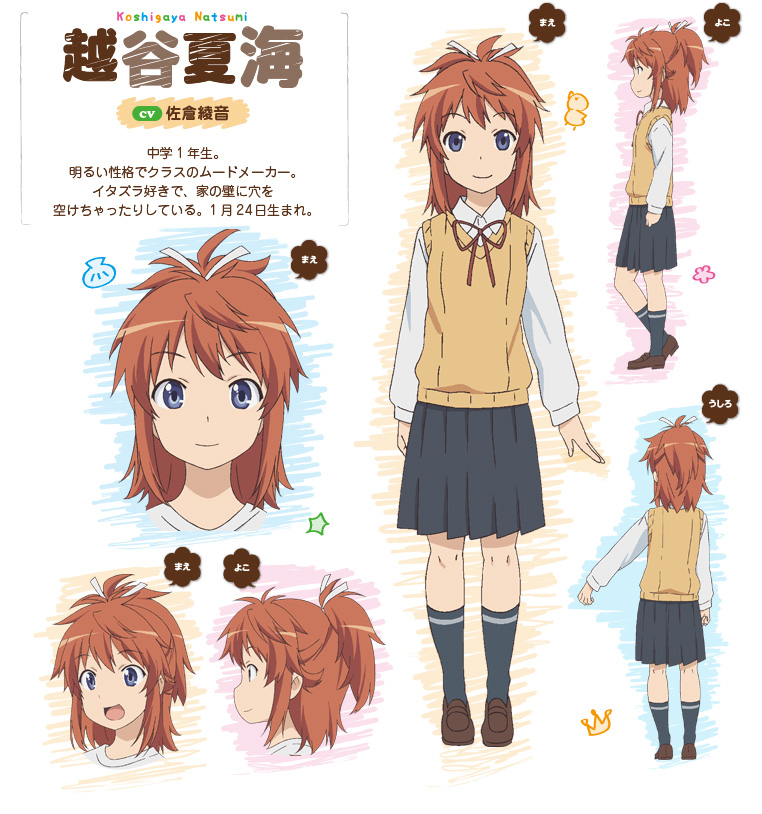 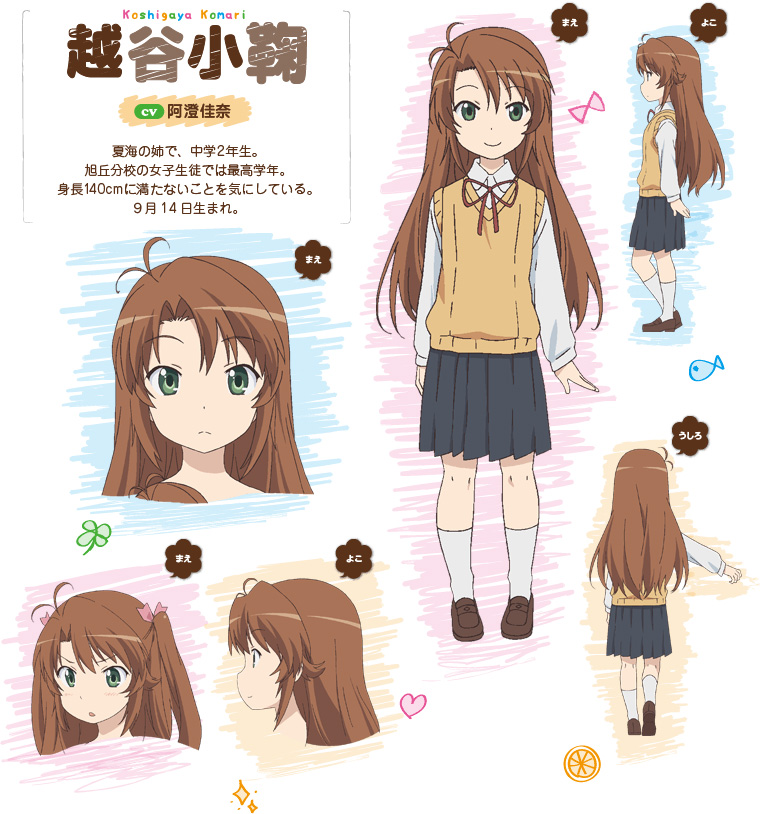 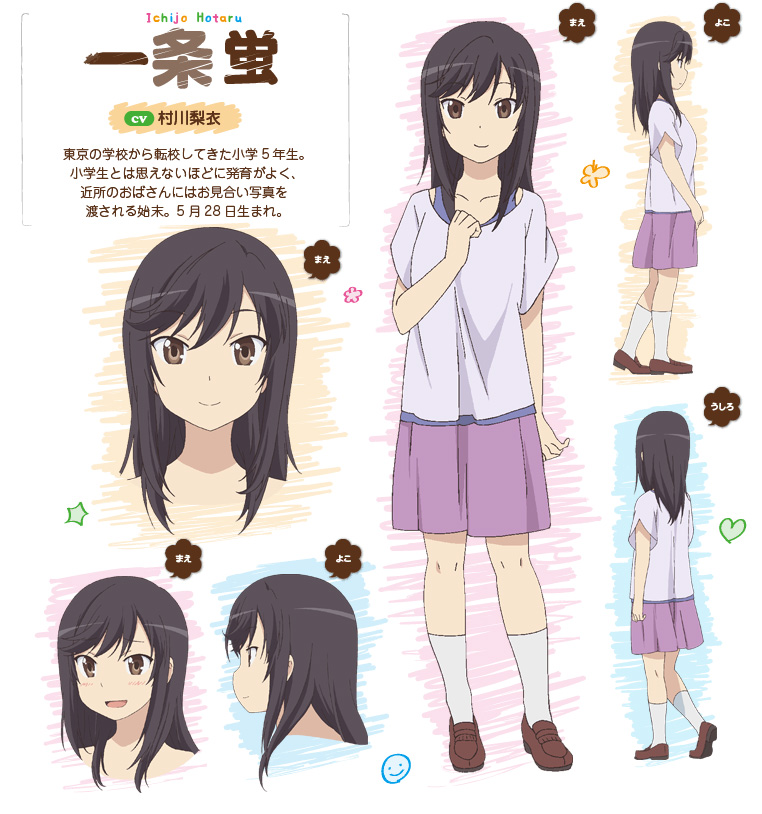 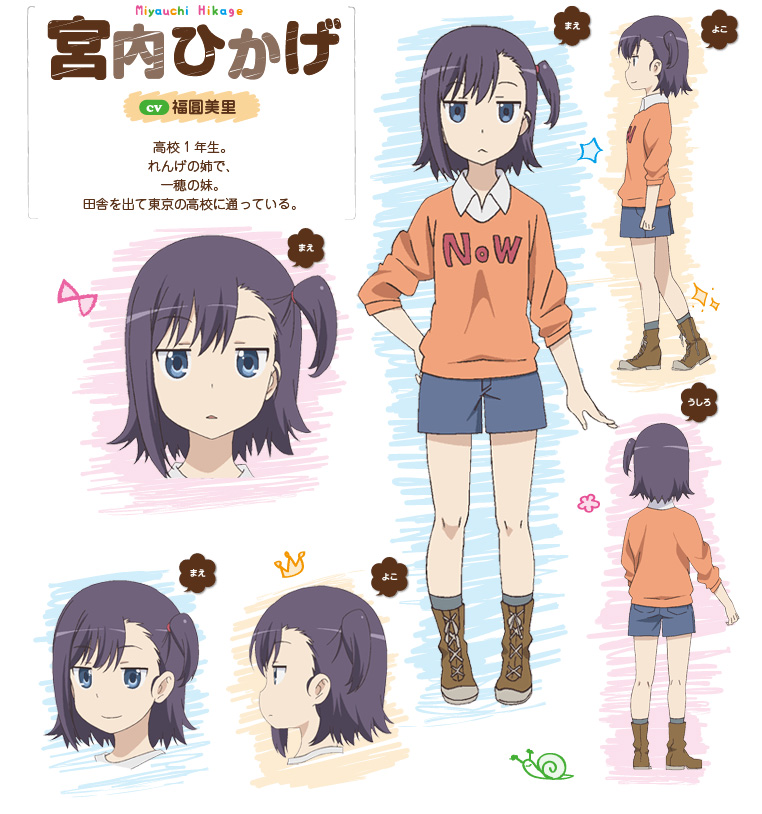 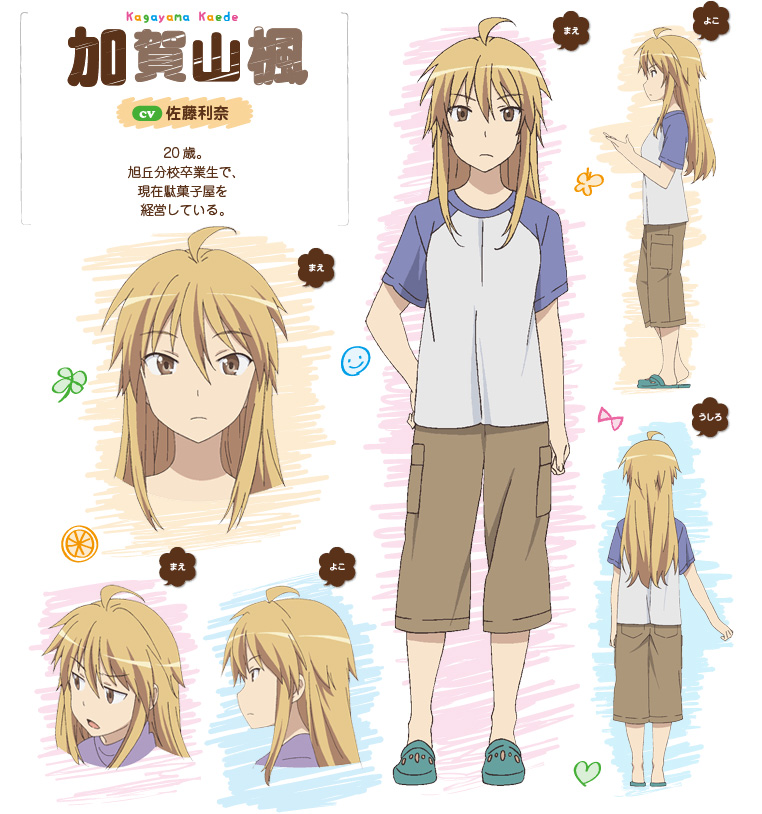 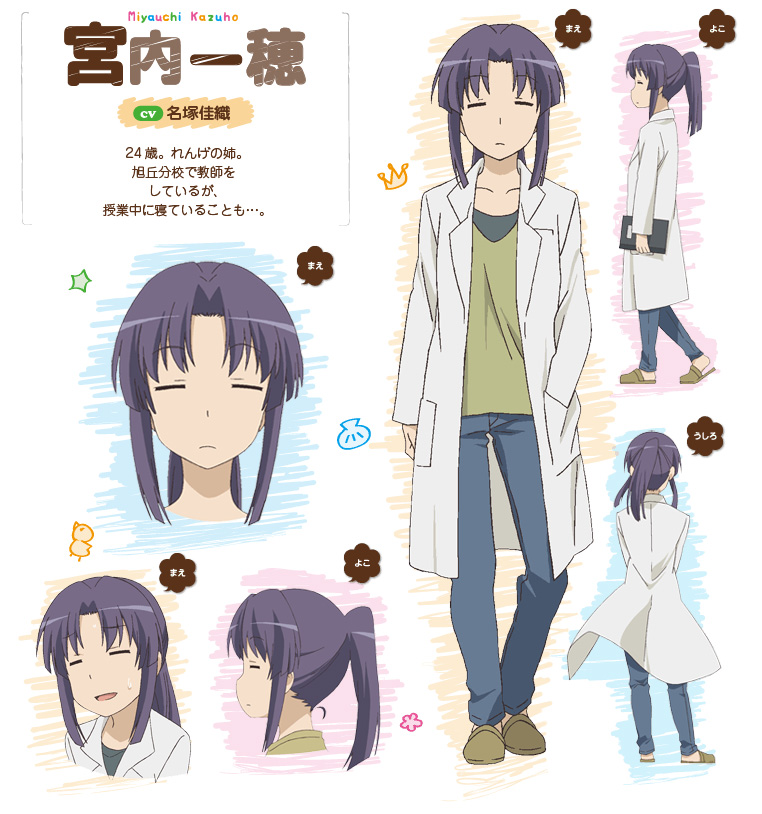 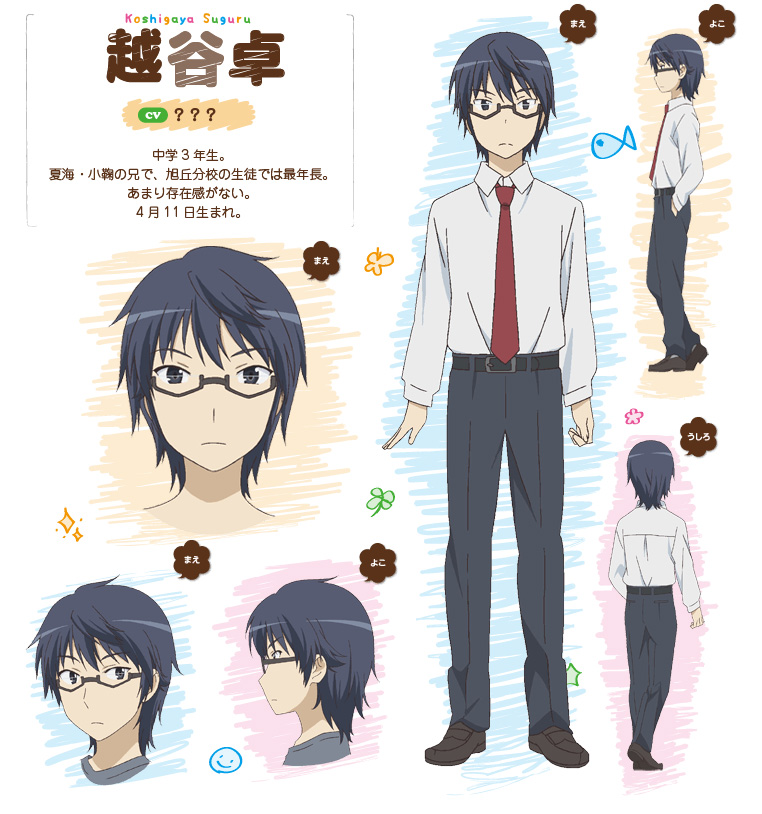 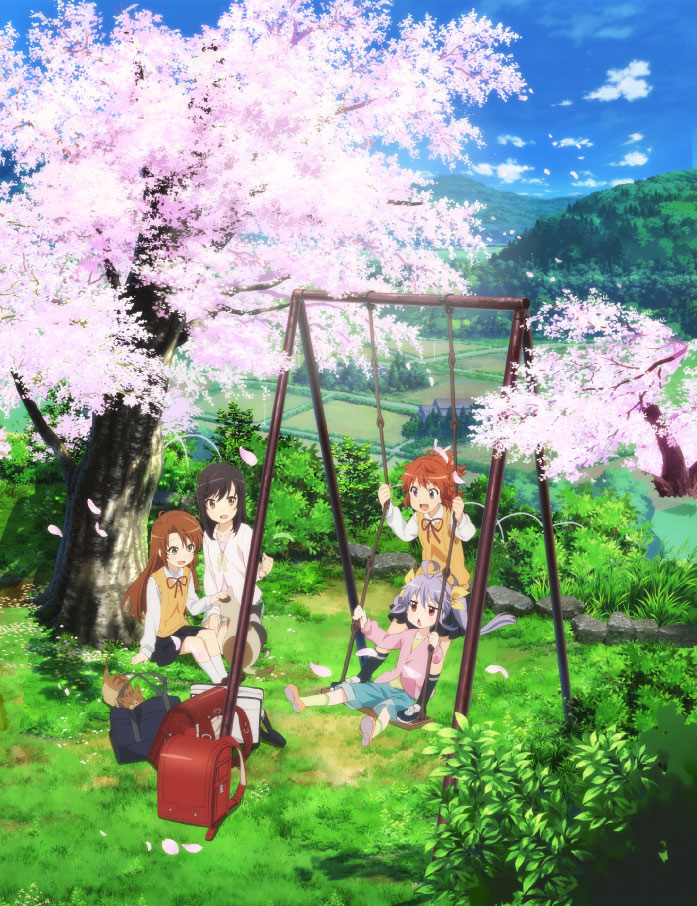 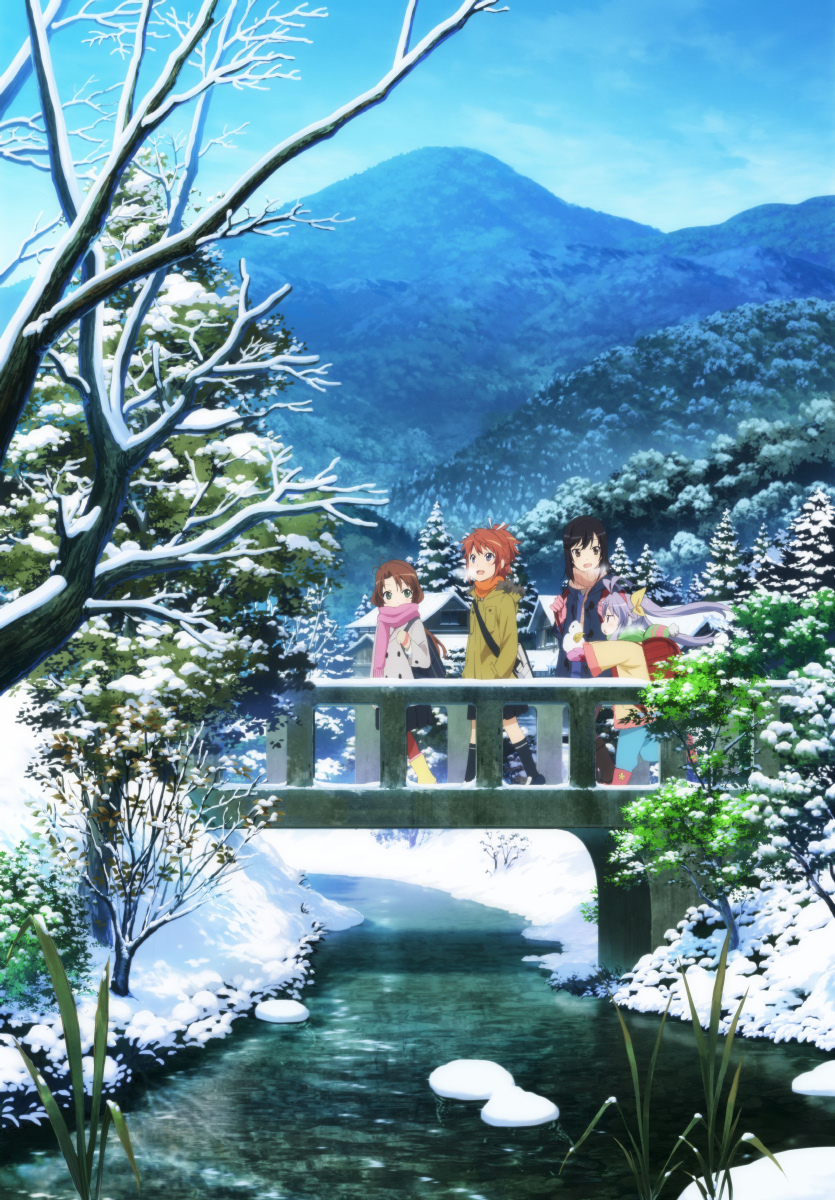