The latest issue of Animedia magazine has revealed a brand new visual for the currently airing second season of the anime adaptation of Naoshi Komi’s Nisekoi manga. The visual itself features Paula McCoy, Kosaki Onodera and Seishirou Tsugumi all in swimsuits at the beach having fun before just as Summer is about to roll in. 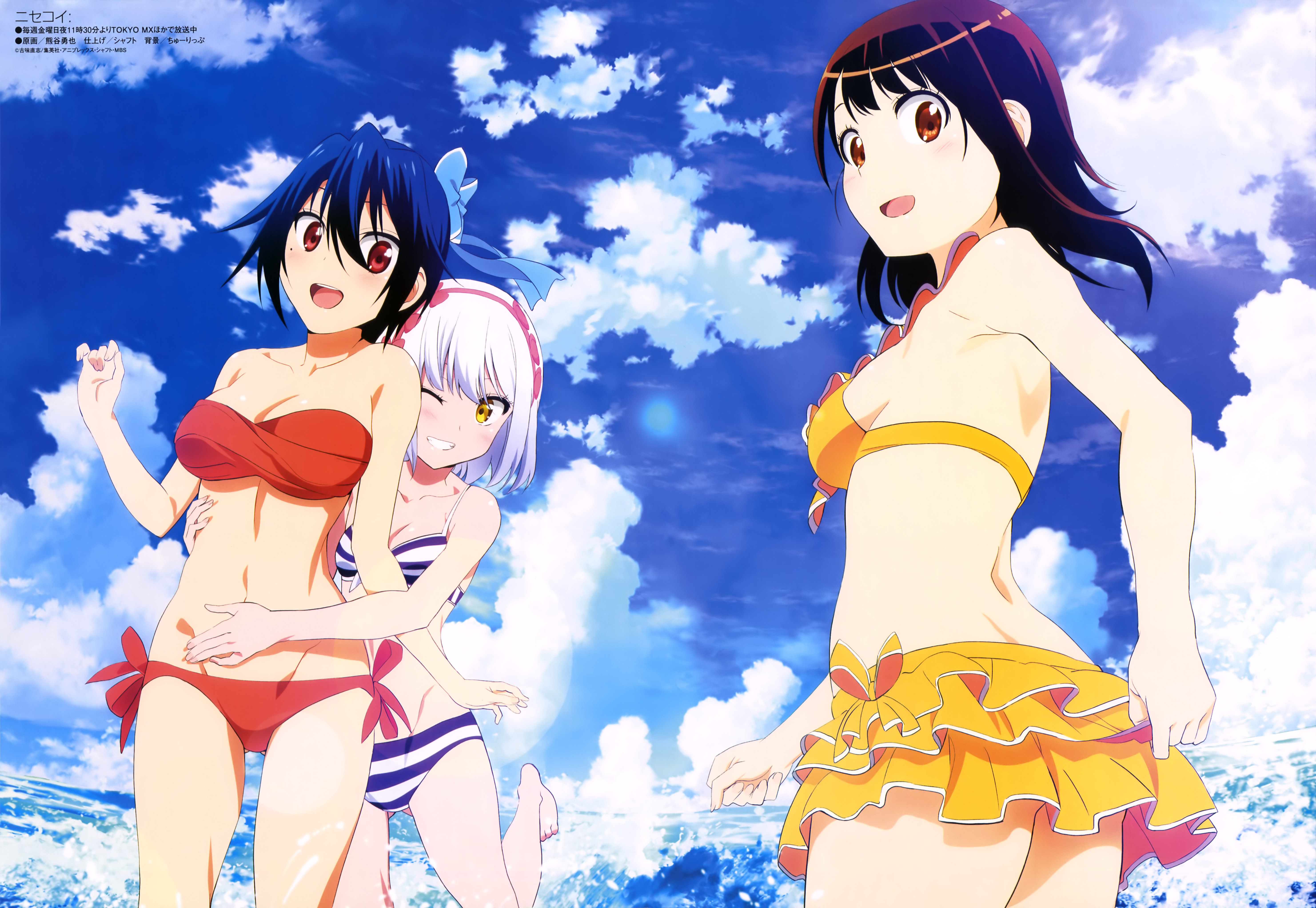 The main cast of the anime includes 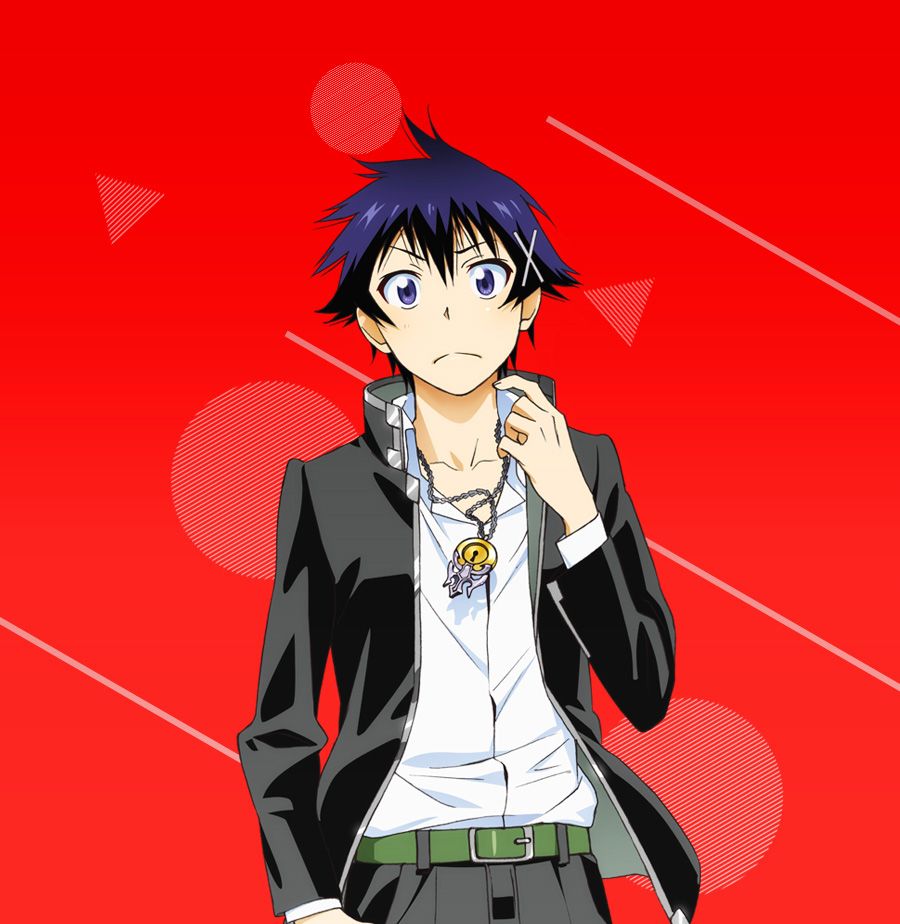 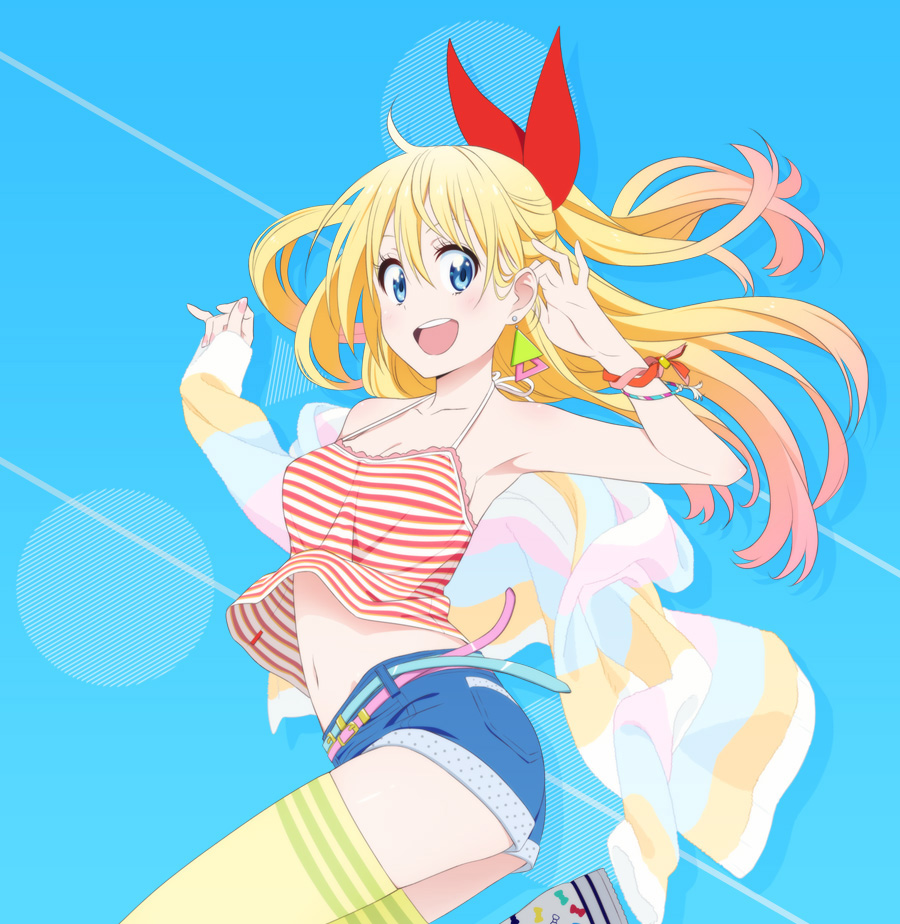 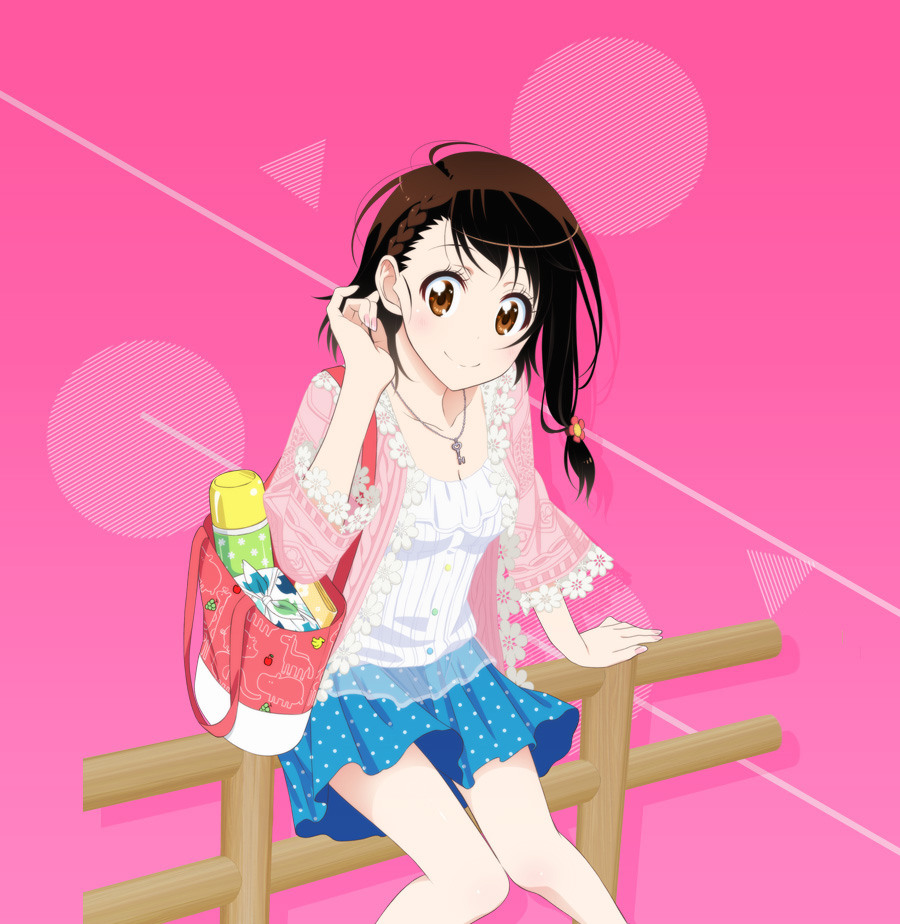 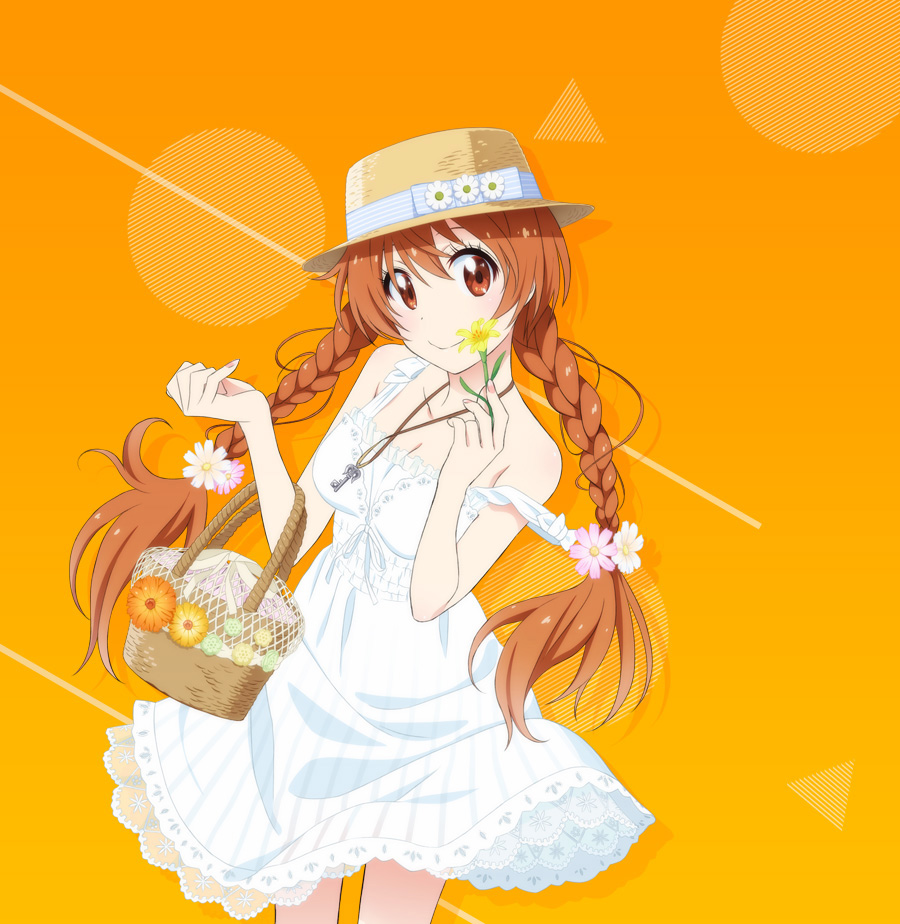 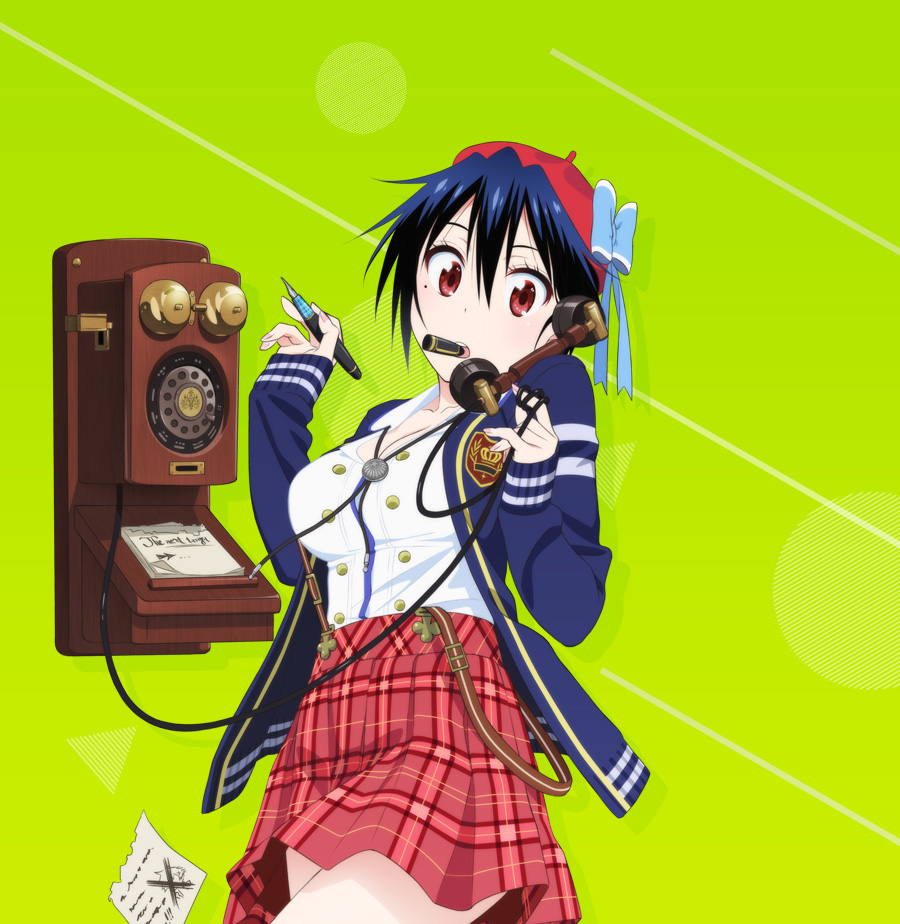 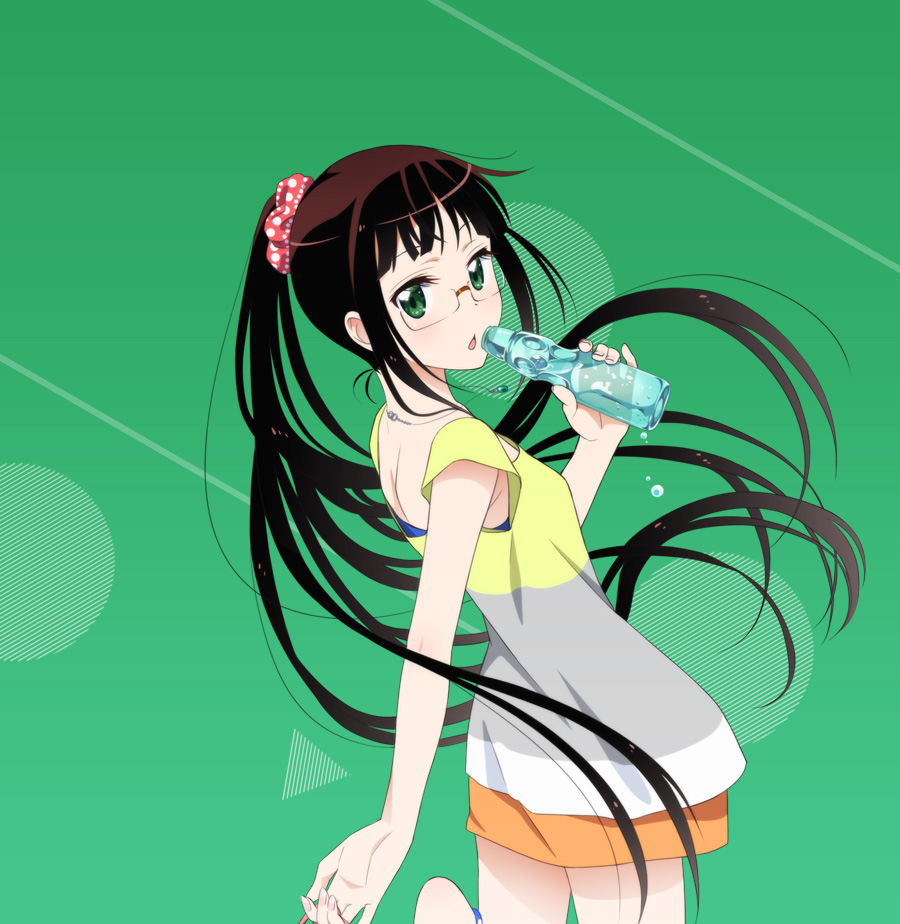 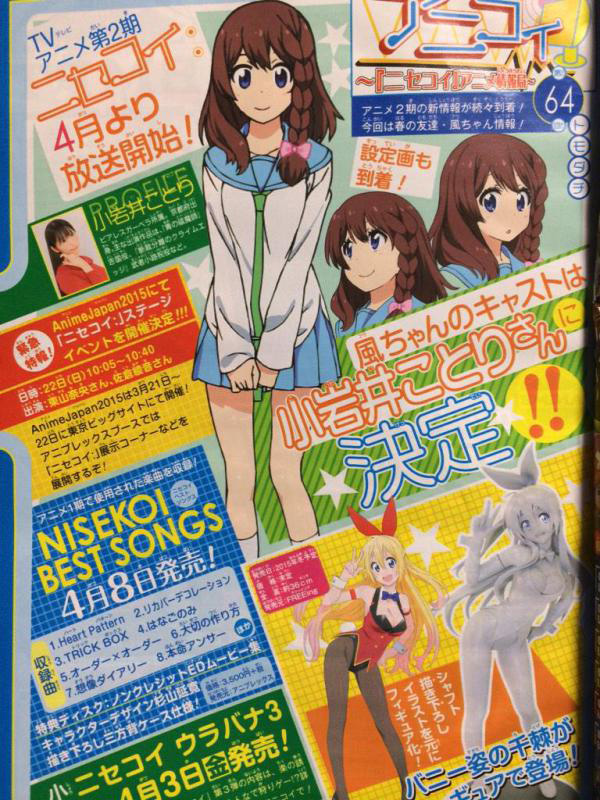 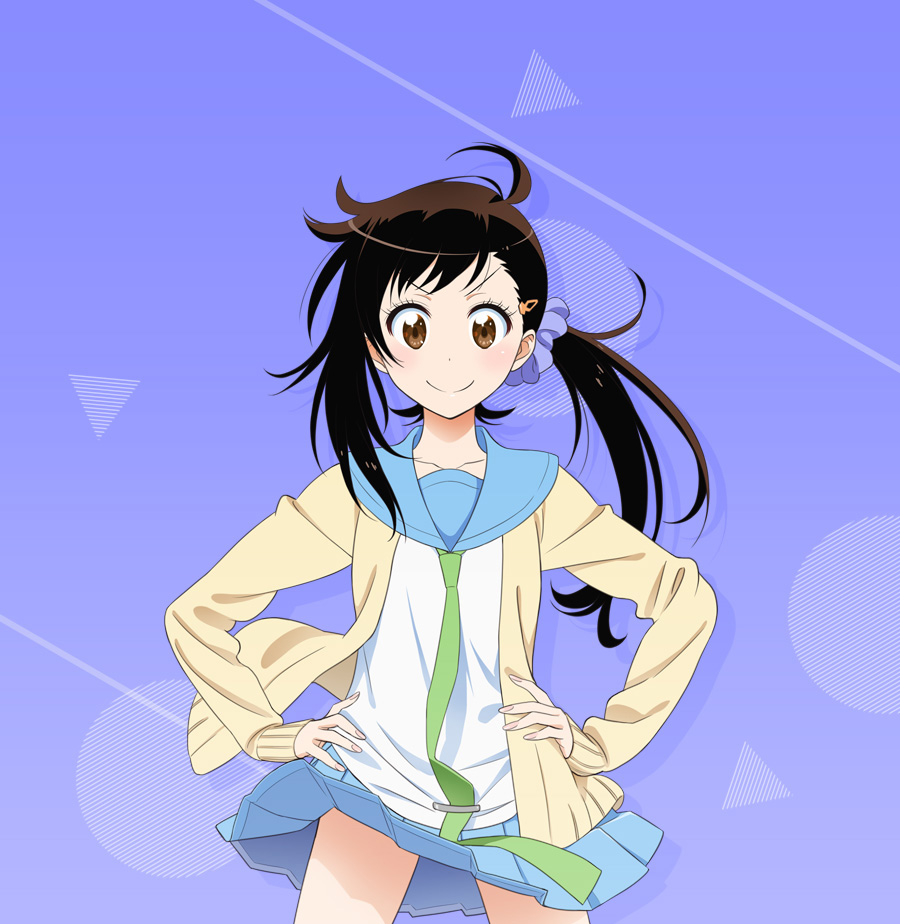 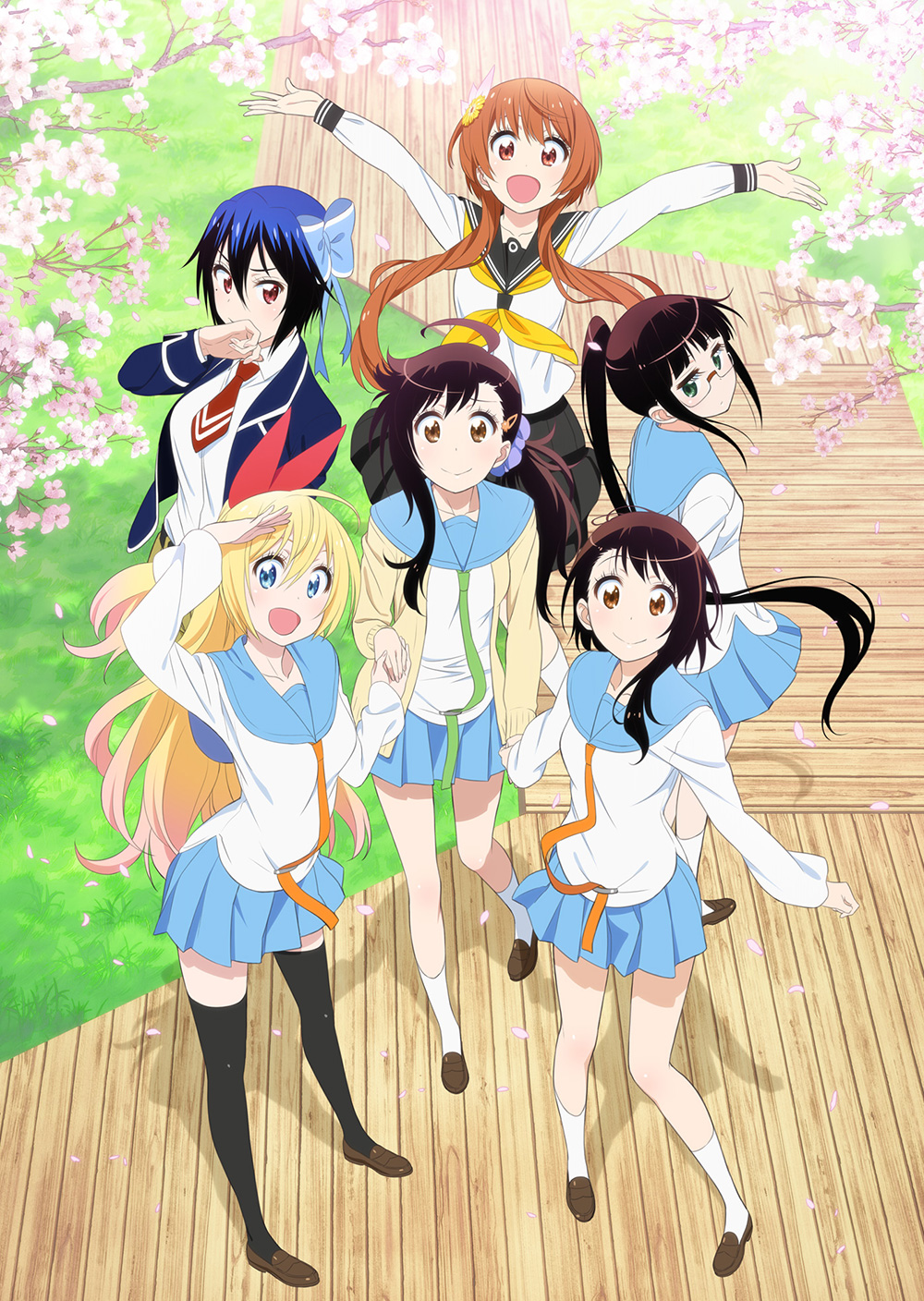 The second season of the Nisekoi anime is currently airing every Friday on Tokyo MX at 11:30pm JST.