The official channel of the anime adaptation of the Steins;Gate visual novel on Japanese online video service Niconico has been updated with a new extra episode that will be live to hype up the release of the game’s official sequel, Steins;Gate 0. 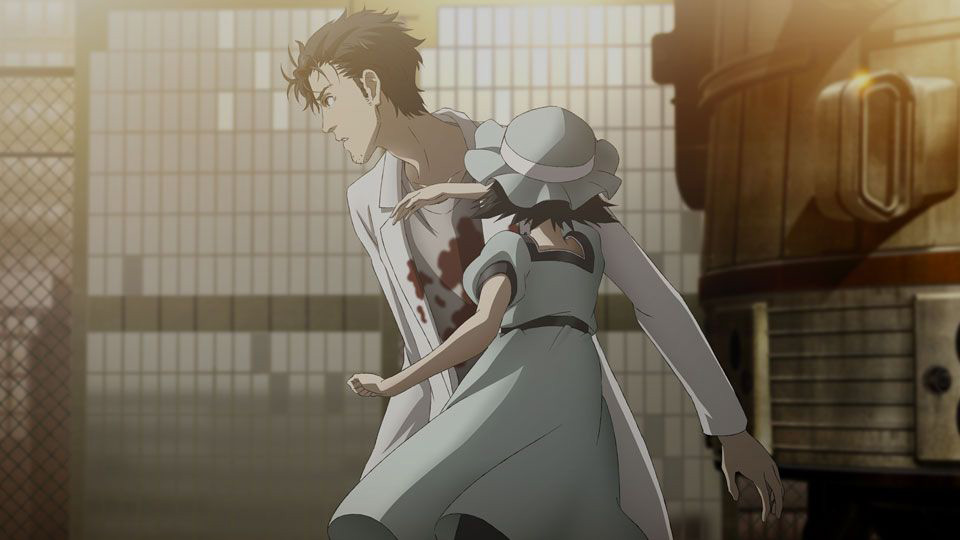 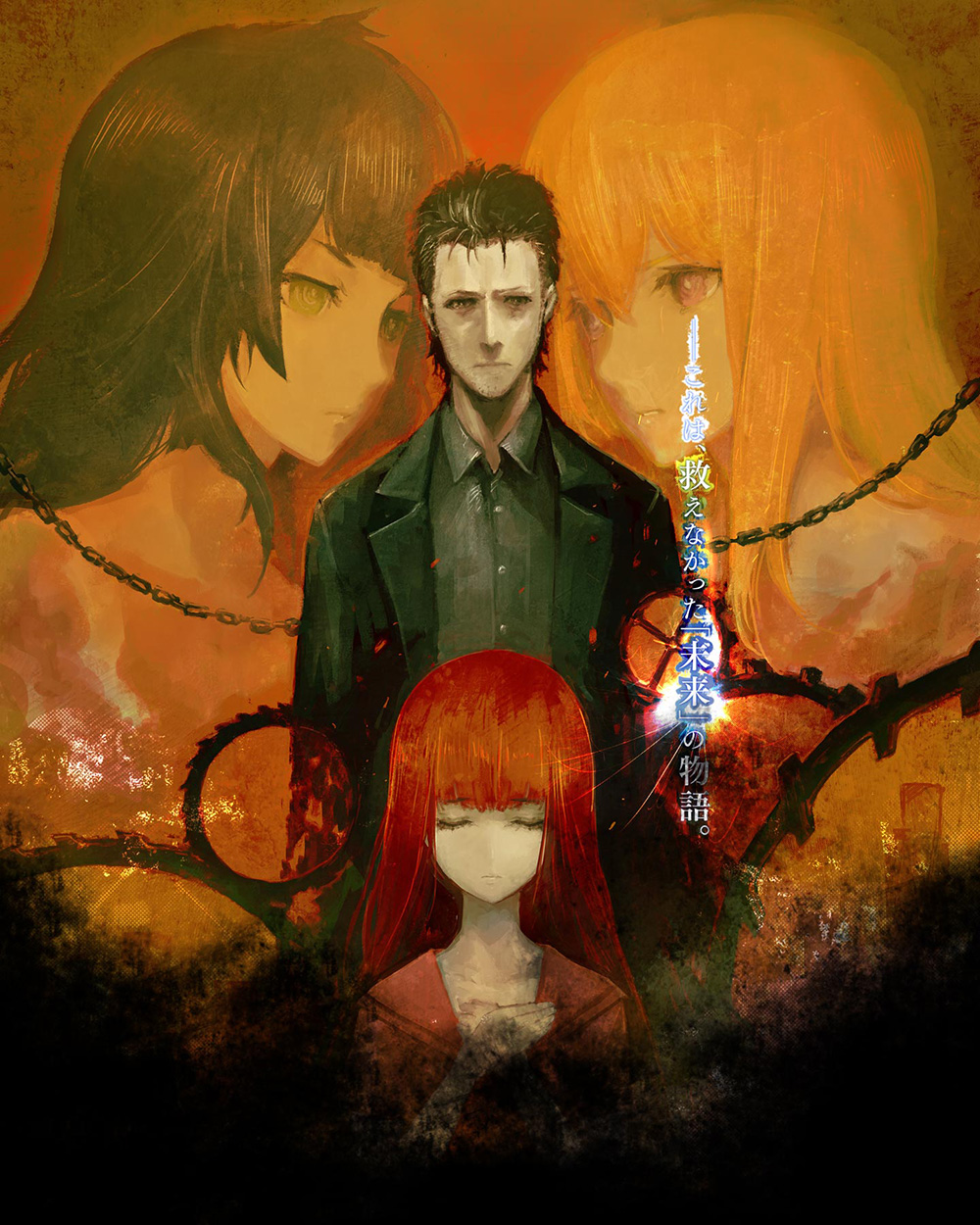 Steins;Gate 0 will be an official sequel to the original game and anime, but will not be an entirely new concept and story. It will be based on all the material released after the game, including the three novels and the various drama CDs. The first synopsis of the new game has also been revealed (highlight to read):

Steins;Gate Episode 23 (β) will be streaming on Niconico from 1:35am JST on Thursday, December 3rd, setting up Steins;Gate 0 which will be releasing on the PS3, PS4 and Vita in Japan on December 10.