The official website of The [email protected]: Cinderella Girls anime adaptation has released the preview images and preview video for the 9th episode of the series, which will be airing on Friday the 13th of March at midnight JST (effectively the 14th) on Tokyo MX. The episodes have been pushed back one week for the special program that aired on February 28.

Episode 9: “Sweet” is a Magical Word to Make You Happy! 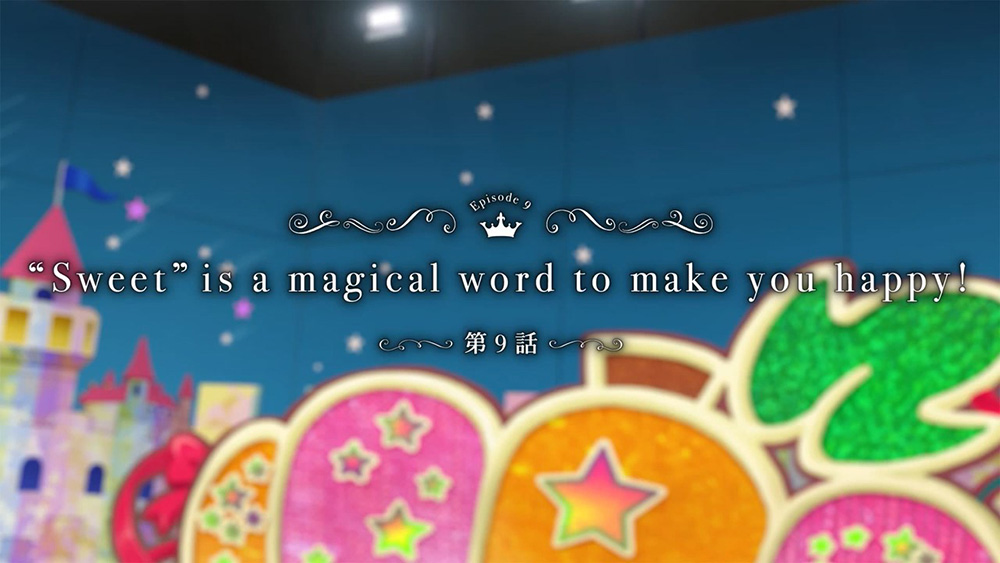