The official website of anime merchandise producer Infinite has revealed the next Daikimakura (hug pillows) cover for P.A. Works’ Fall/Autumn 2014 original anime Shirobako. It is the third of four covers and this one features character designer Rinko Ogasawara. 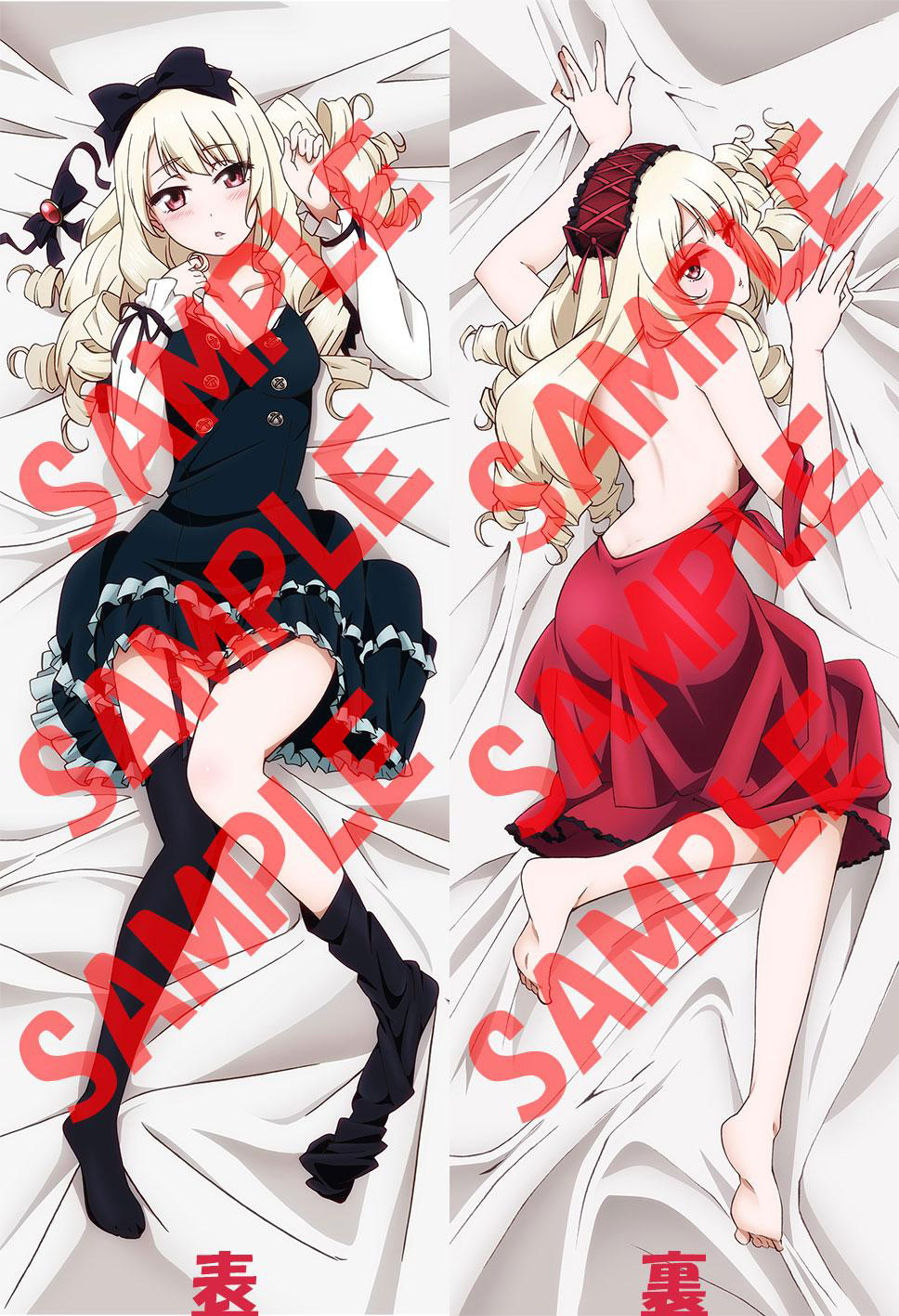 The dakimakura cover of Rinko Ogasawara will be the third cover released. It will be releasing towards the end of May this year costing ¥12,960 (~ $108.00 USD), which comes at a size of 160cm x 50cm. The daki covers will be very limited with only 100 copies of each character being produced and sold. Pre-orders are now open.

The four Shirobako dakimakura characters are Aoi Miyamori, Erika Yano, Rinko Ogasawara and Ema Yasuhara. Only 100 of each character will be produced. The site has already revealed the previews for Aoi’s and Erika’s covers.