The official website of the anime adaptation of Sui Ishida’s Tokyo Ghoul manga has revealed the preview images and synopsis for the 7th episode of the anime’s second season, Tokyo Ghoul √A, which will be airing on Thursday the 19th of February at midnight JST (effectively Friday the 20th) on Tokyo MX.

Shuu Tsukiyama has come to visit Anteiku. He came to report to Yoshimura about Ken Kaneki becoming a Kakuja and eating the other ghouls. Hinami, who has been worried about Ken lately was invited to the cafe by Shuu, where she is reunited with Sen Takatsuki. She talks about how she is worried about Ken and Sen gives Hinami her business cards for further contact and leaves. Meanwhile, Kaneki is visiting the Anteiku to find Yoshimura… 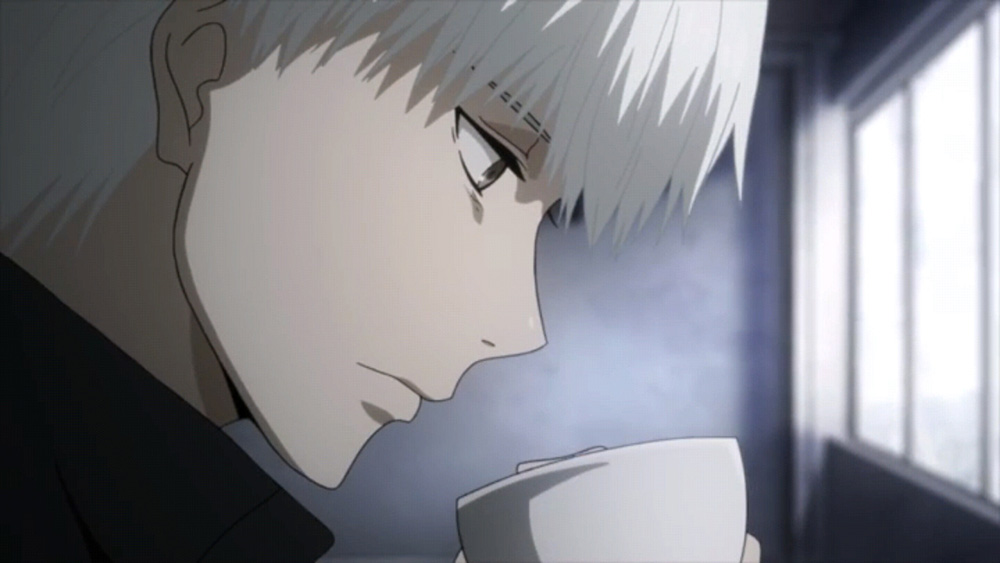