The official website of Kunihiko Ikuhara’s Yuri Kuma Arashi anime has revealed the story synopsis for episode 4 of the series, which will be airing on Tokyo MX on Tuesday the 27th of January at 12:30am.

Episode 4: I didn’t get the kiss

I was robbed of my love in the kingdom of the prince’s younger brother to Princess Lulu. I have then hated her. I look for the promised kiss but suffer from a cold where a pot of honey could treat it. But a sudden tragedy occurs as Princess Lulu is surround by emptiness. After being in deep regret she meets Ginko, and I got a bright light. This is the story of the two travelling to the human world. 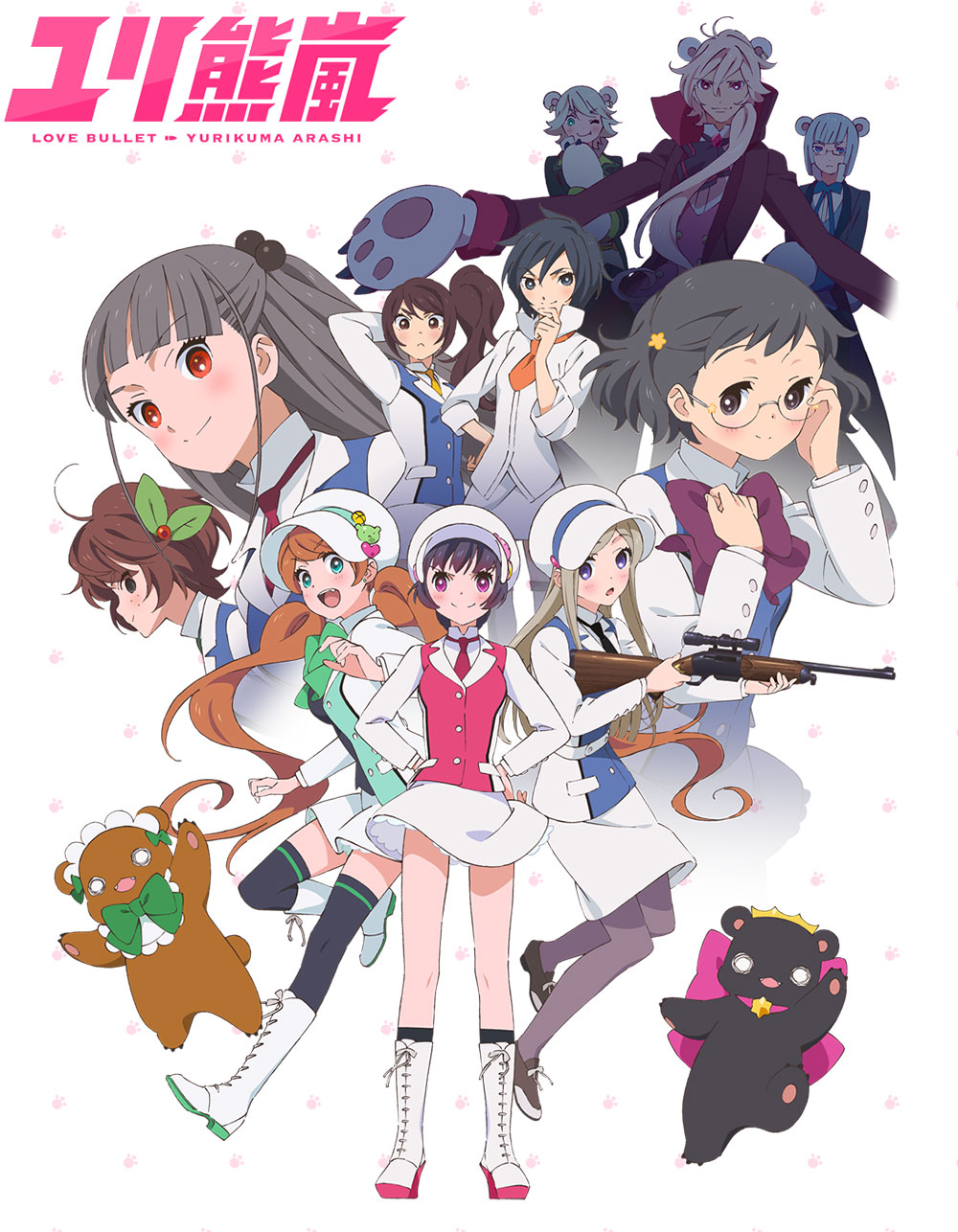 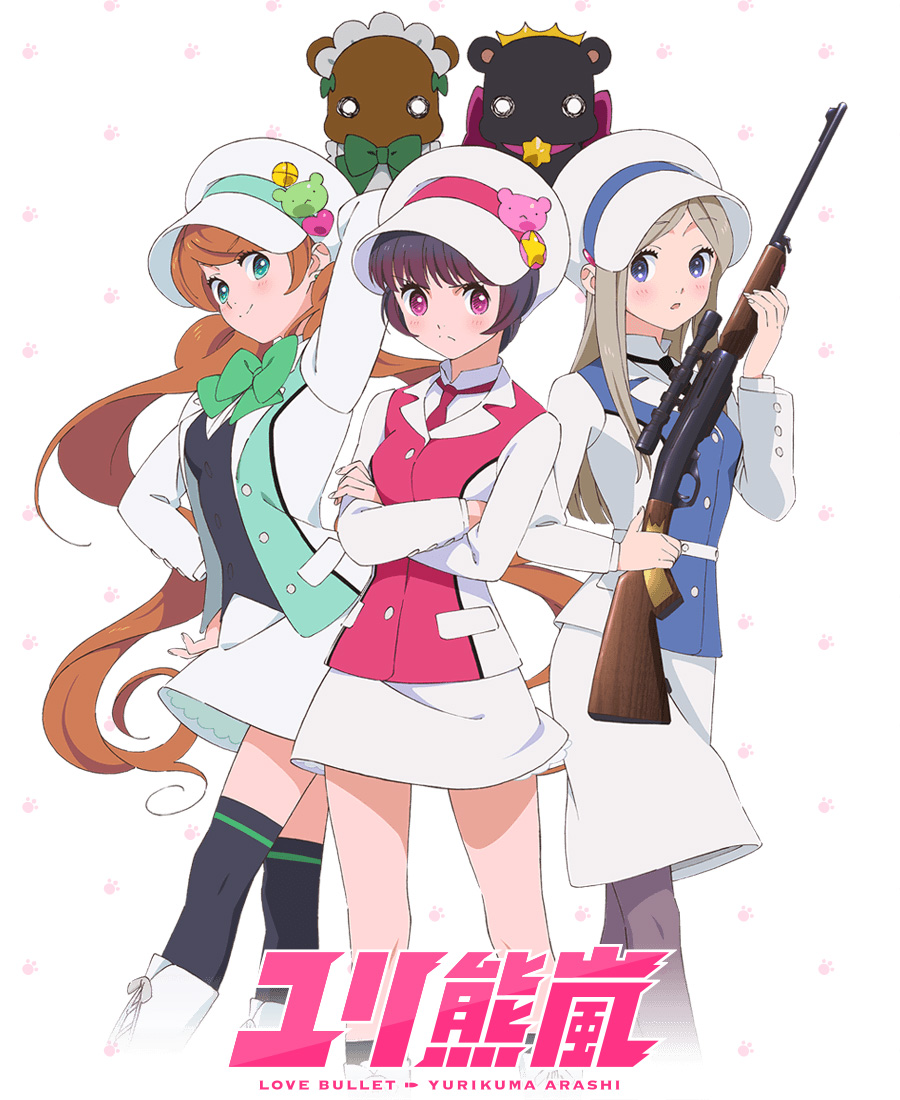