The first promotional video has been released for the third season of the anime adaptation of Namori’s YuruYuri manga, YuruYuri San☆Hai! The PV showcases some of the fun to be had in the upcoming series, as well as previewing the Opening theme song for the anime: Chochocho! Yuru Yuri☆Capriccio!!!, sung by the main cast of the anime.

And the recent commercial: 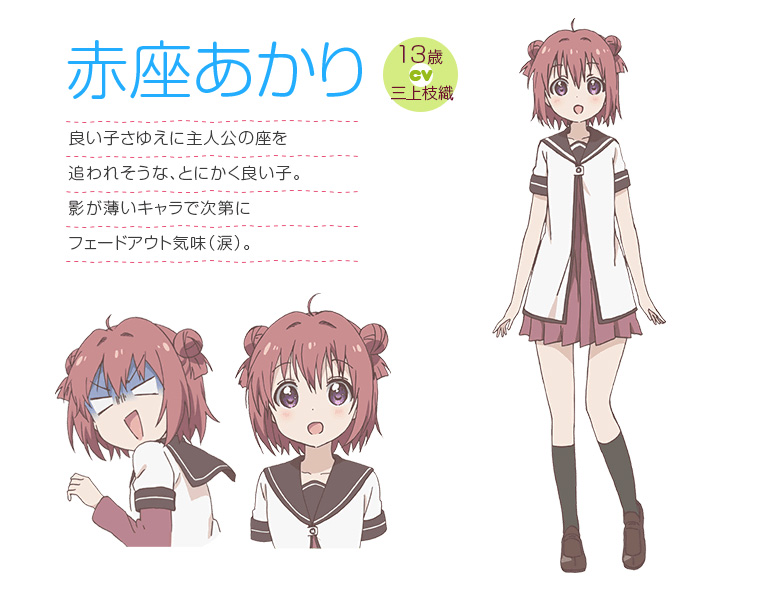 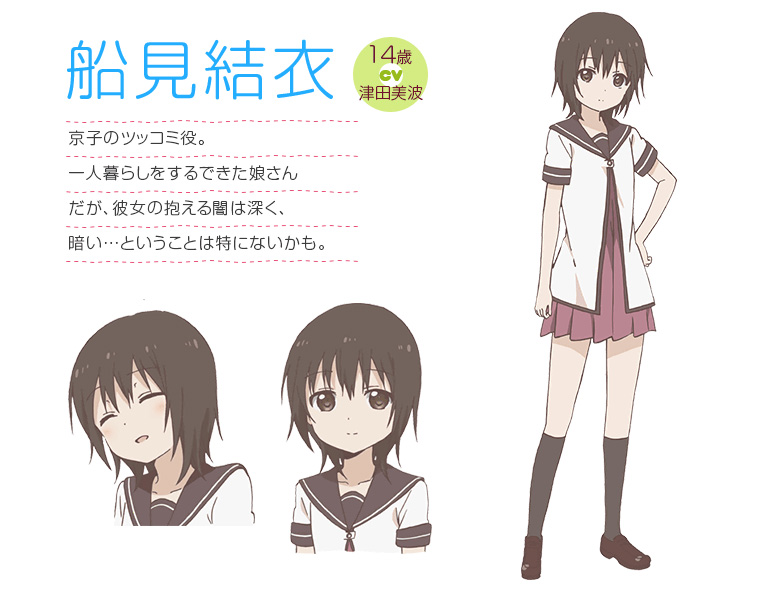 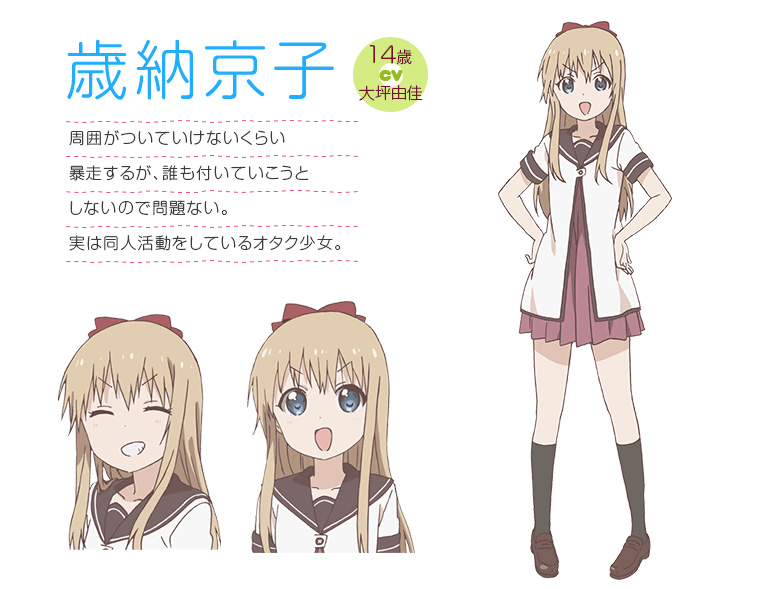 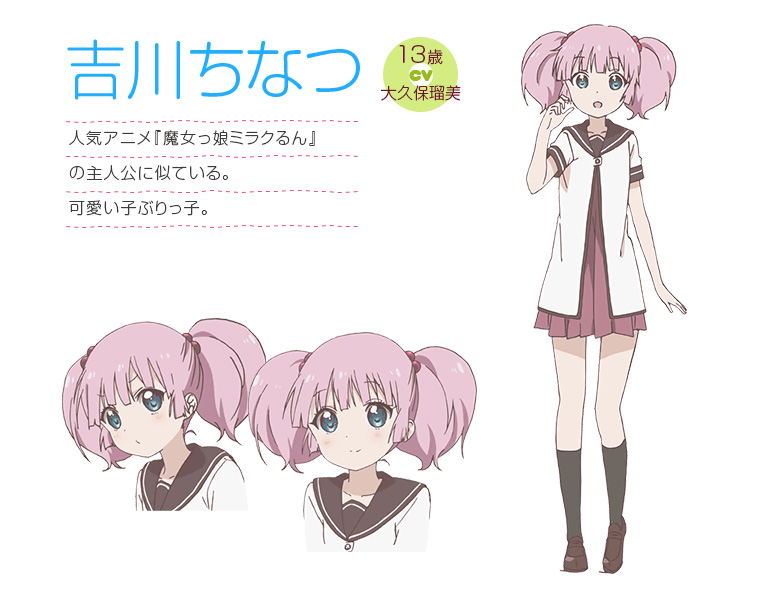 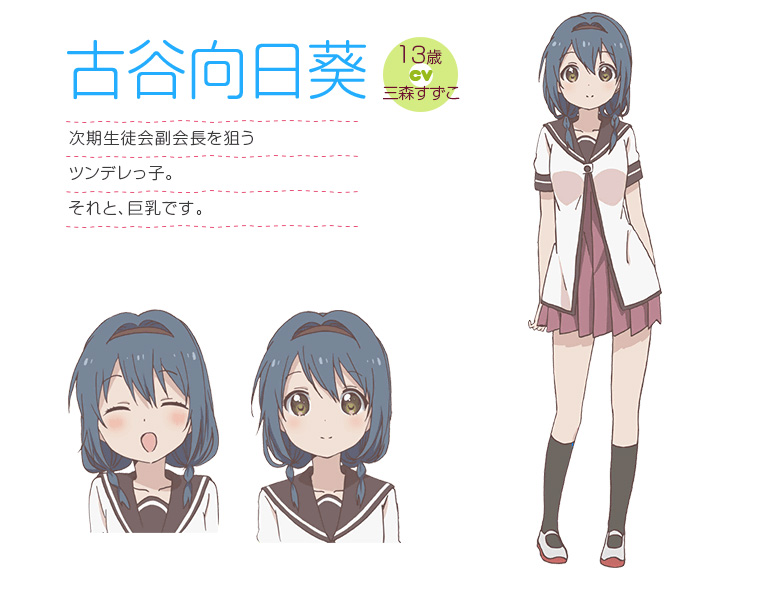 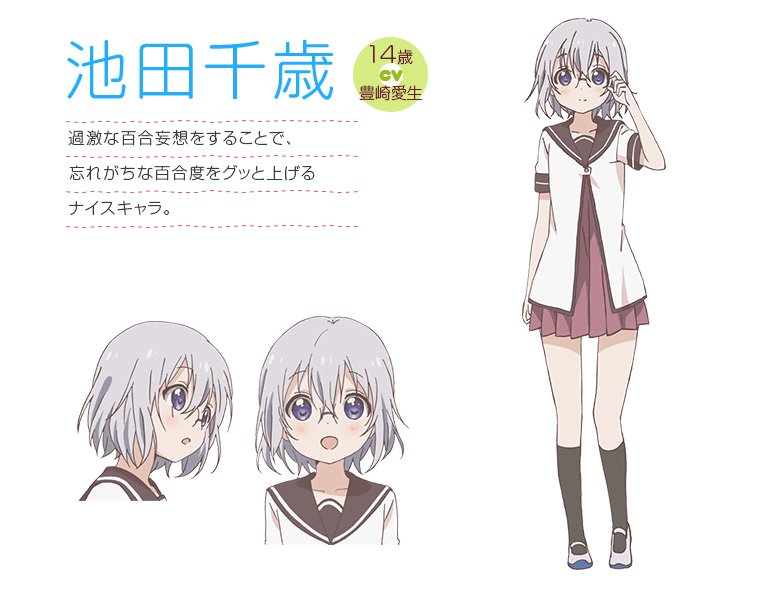 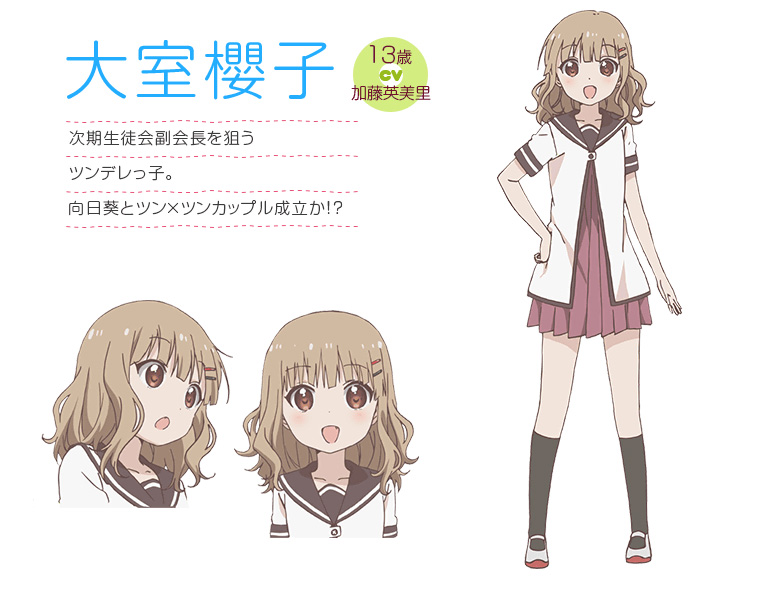 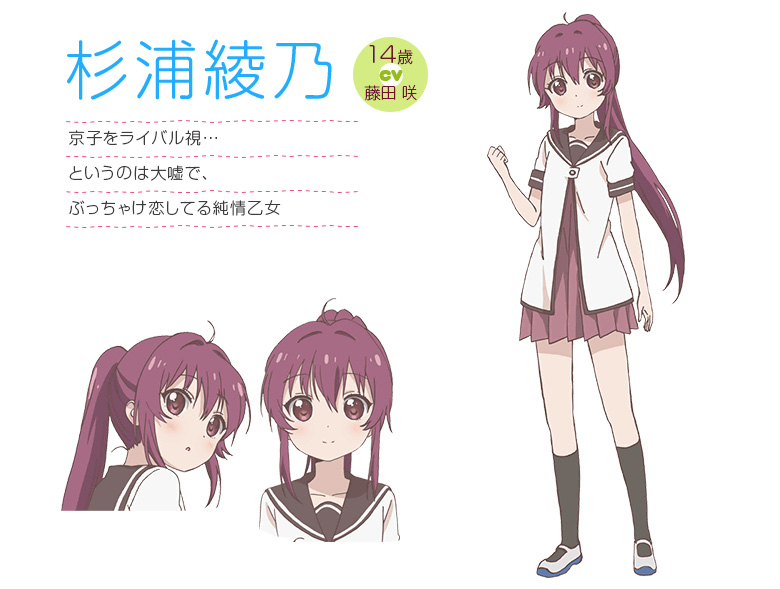