The reign of the Big Three Shonen manga is about to end as the second pillar is about the follow the way of the Naruto manga. The latest issue of Shueisha’s Weekly Shonen Jump featured the 680th chapter of Tite Kubo’s Bleach manga where it announced that the long running series is nearing its conclusion. 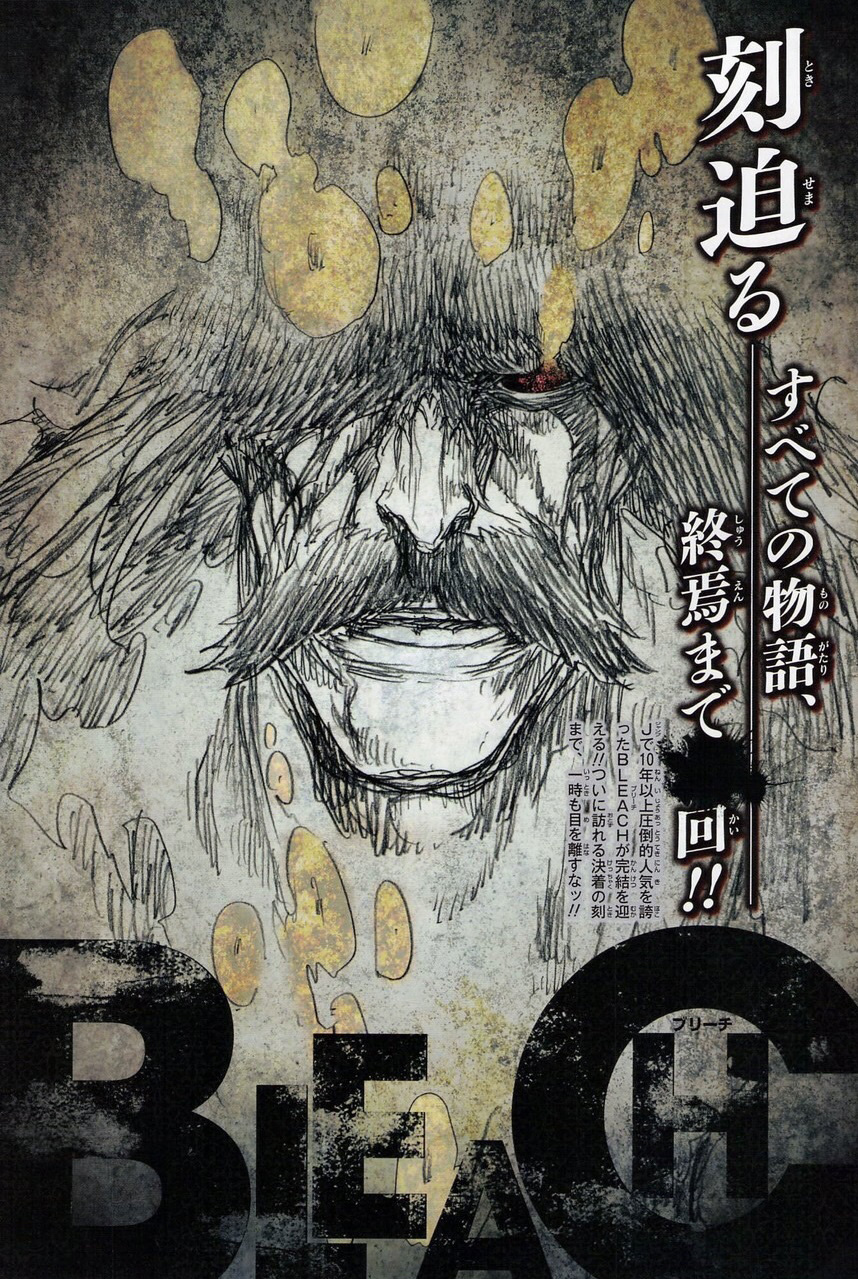 The newest chapter mentions that it is approaching the finale and reveals that there is a certain number of chapters left. However the actual number has been hidden by a blotch of ink. 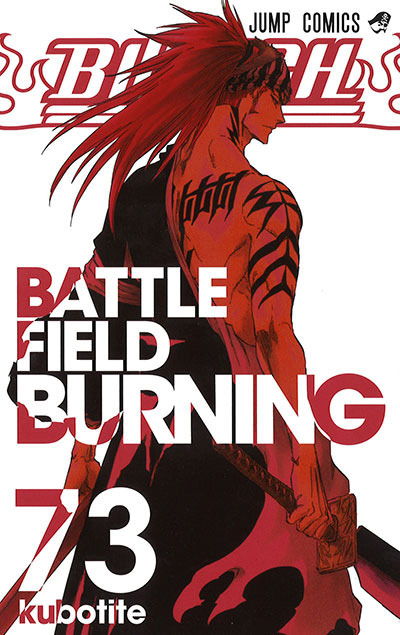 The Bleach manga is currently near its end. Further information about the final chapters of the series will be revealed in its upcoming chapters. Only one series of the big three remains strong, One Piece.