The official website of the anime adaptation of Akira Amano’s ēlDLIVE manga has announced the first cast members for the upcoming Winter 2016/2017 series. 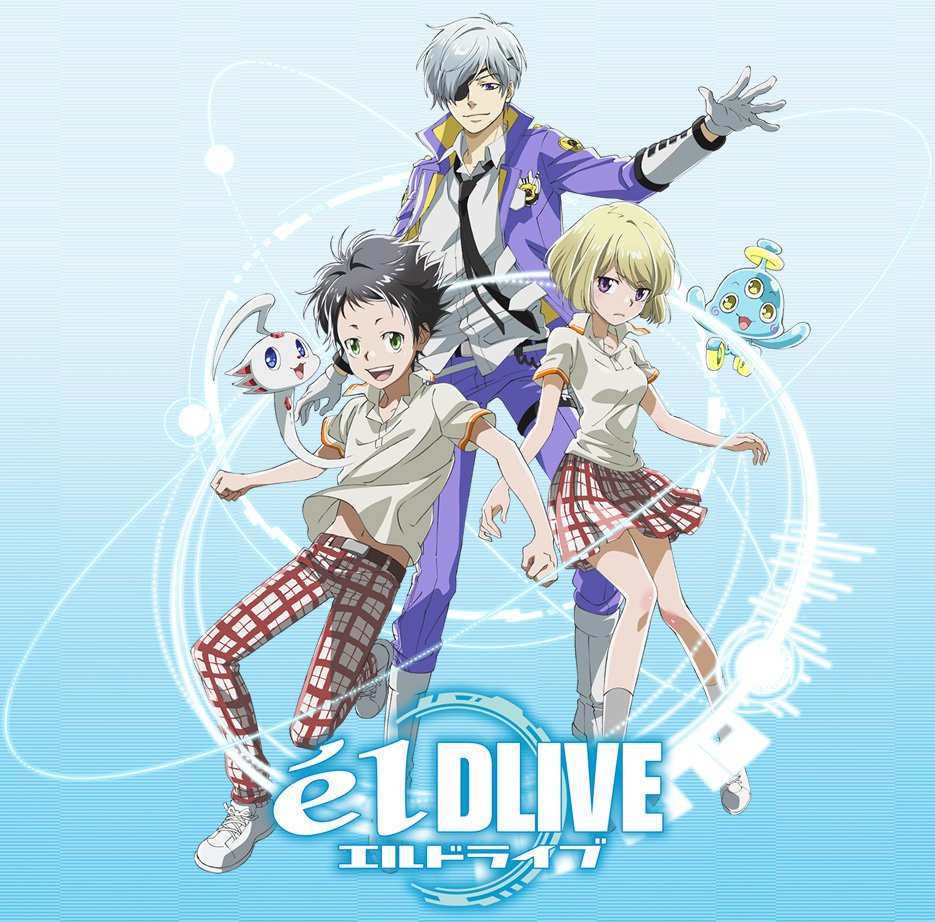 The ēlDLIVE TV anime will be airing next January during the Winter 2016/2017 anime season. The series will be animated by Studio Pierrot (Bleach, Naruto). 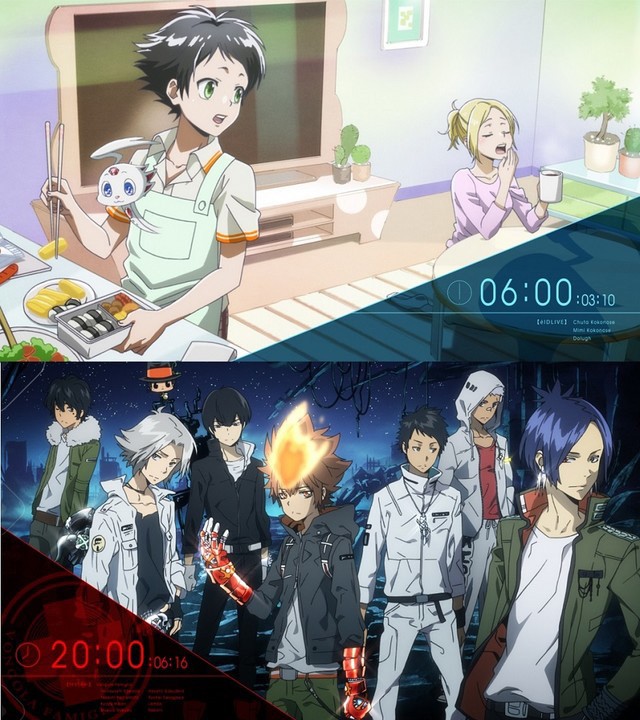 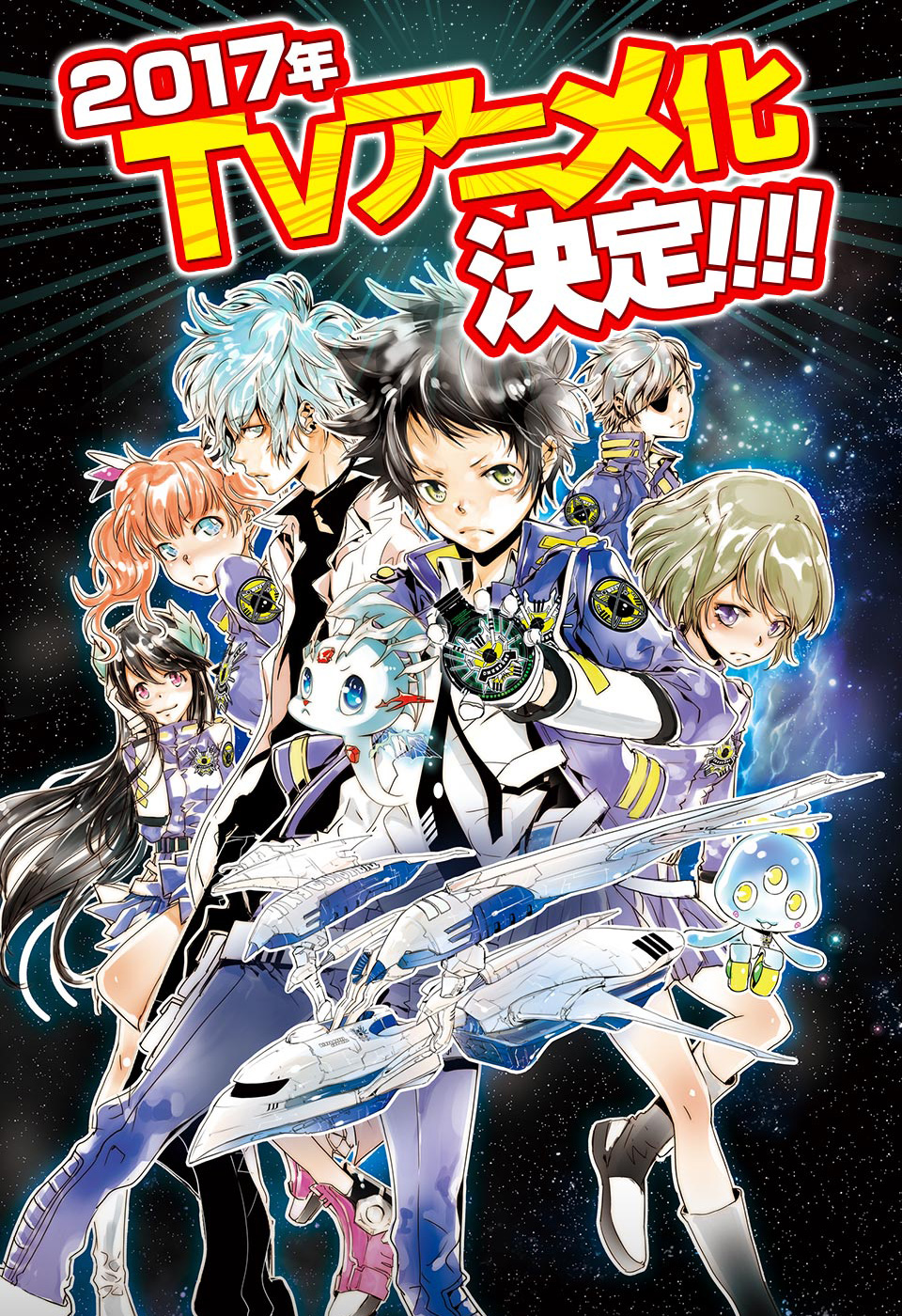