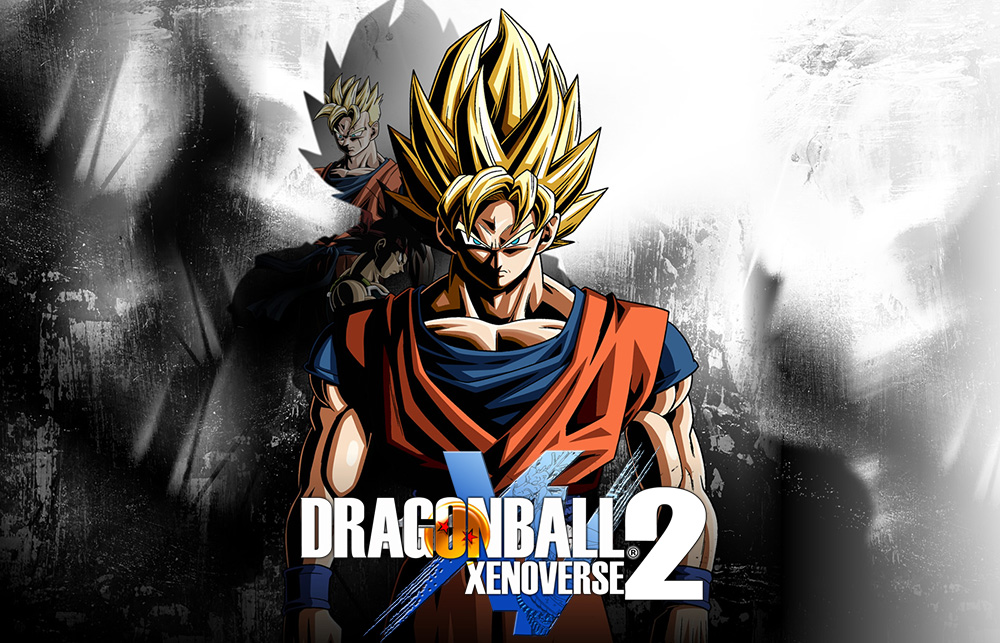 The game is now set in Conton City, an expanded version of the first game’s hub Toki-Toki City. Players will be able to meet a different version of Trunks as part of the Time Patrol, where he will send the player back in time in order to fix the time distortions. Here is where the player can create their own character in a similar premise to Dragon Ball Online. Players can choose the race of their character from Earthling, Namekian, Majin and Frieza. In some areas of the Conton City hub, players will be able to fly around. The hub will also now support up 300 players per instance.

In addition to the updated features, the game will include more playable characters from many of the franchise’s films and spin-offs. First of all, are Gogeta and Janemba from Dragon Ball Z: Fusion Reborn:

And Metal Cooler from Dragon Ball Z: The Return of Cooler:

A gameplay video was also released that announced Goku Black from the recent arc in Dragon Super will be playable:

Majin Vegeta will also be playable in the game:

An additional batch of screenshots were also released:

Here is a new trailer that reveals new transformations:

And another trailer promoting co-operative play:

Dragon Ball Xenoverse 2 is the newest upcoming instalment in Dragon Ball’s long running franchise of games. It will be developed by Dimps and published by Bandai Namco Games. It will be Dimps’ 12th game in the franchise. Over 50 games have been developed based on Akira Toriyama’s top selling manga of the same name, since 1986 – two years after the manga’s debut. The series even spawned a MMO titled Dragon Ball Heroes which released for the PC.

Dragon Ball Xenoverse 2 will be coming out on the Xbox One and PlayStation 4 on October 25th in North America and the 27th in Europe. The game will also release internationally on Steam on October 27th. The game will be out in Japan on November 2nd.