The official website of the upcoming anime film adaptation of Yoshitoki Ooima’s Koe no Katachi (A Silent Voice) manga released a brand new visual and revealed the leading two cast members. The movie itself will be releasing in Japanese theatres on September 17th 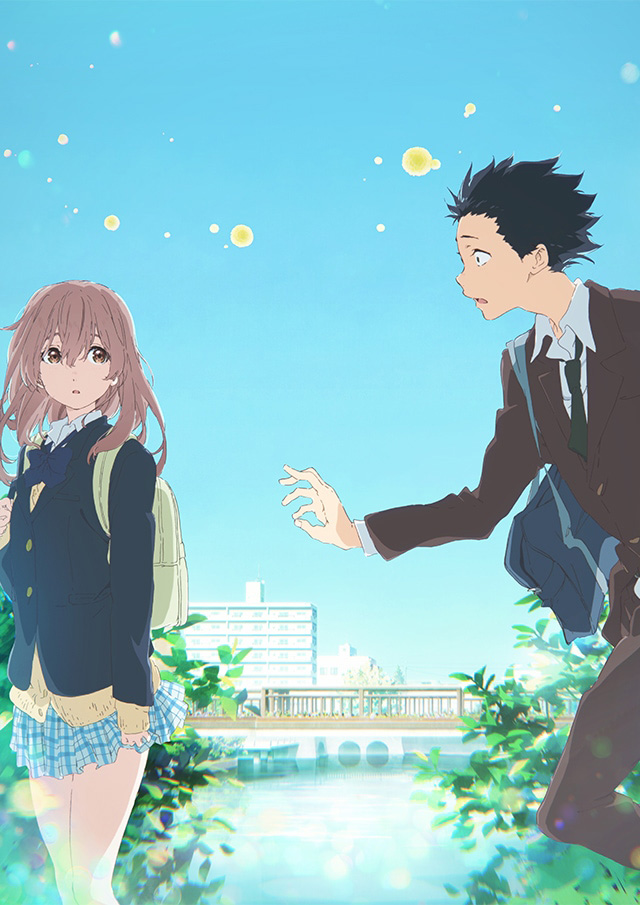 The first two cast members of the upcoming anime film was released: 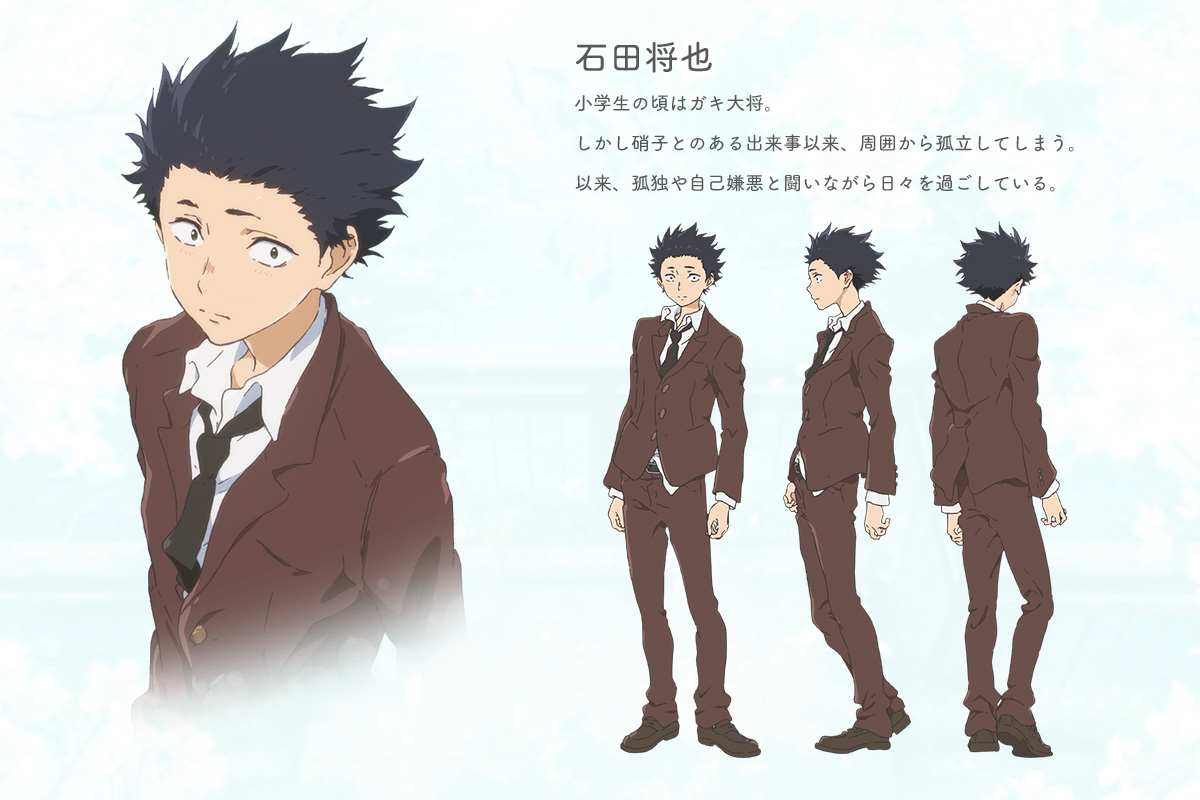 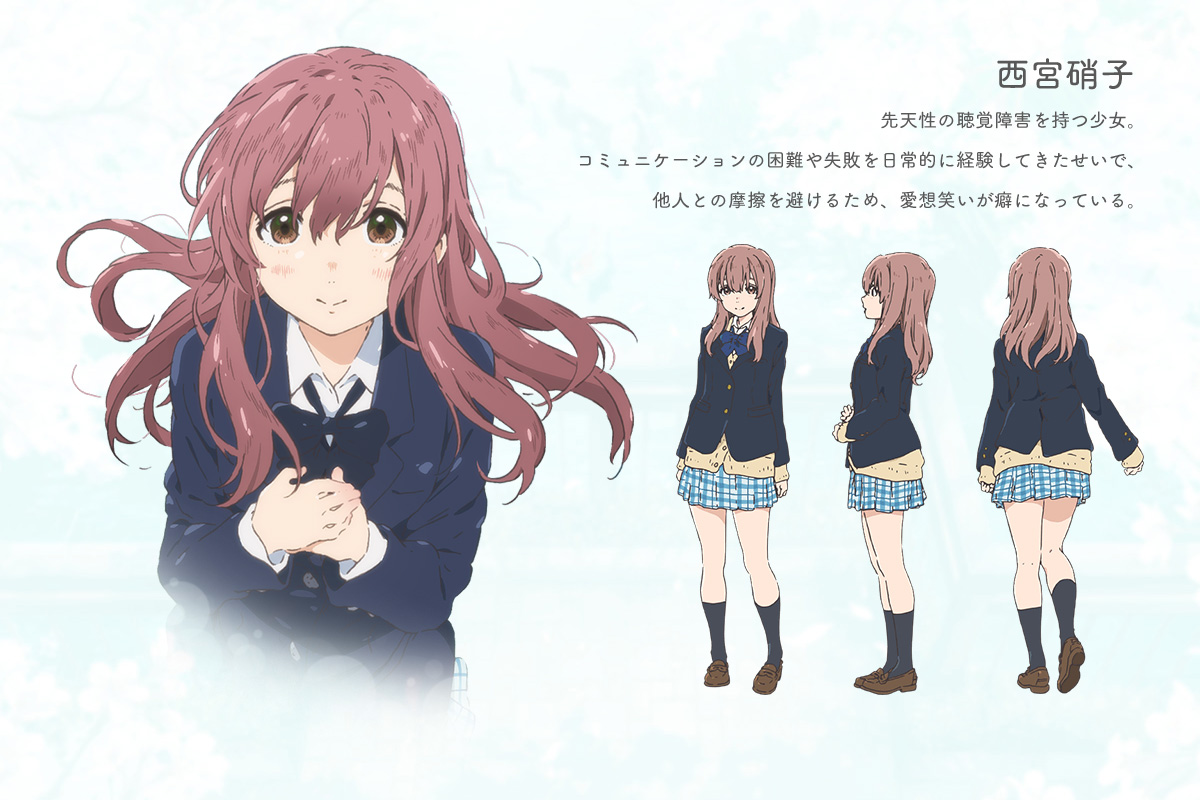 The Koe no Katachi anime film, produced by Kyoto Animation, will be scheduled to release in Japan on September 17 this year. Additional information about the anime will be revealed at a later date.