Kyoto Animation has released a preview video for the upcoming OVA of the anime adaptation of Souichirou Shinno and Shirabi’s Musaigen no Phantom World (Myriad Colors Phantom World) novel. The upcoming OVA will be the traditional beach episode, where your favourite characters relax in swimsuits by summer sun. The OVA itself will be bundled with the final Blu-ray and DVD volume of the anime, containing episodes 12 and 13.

Here is the TV commercial for the episode:

And here are the preview images for the beach episode: 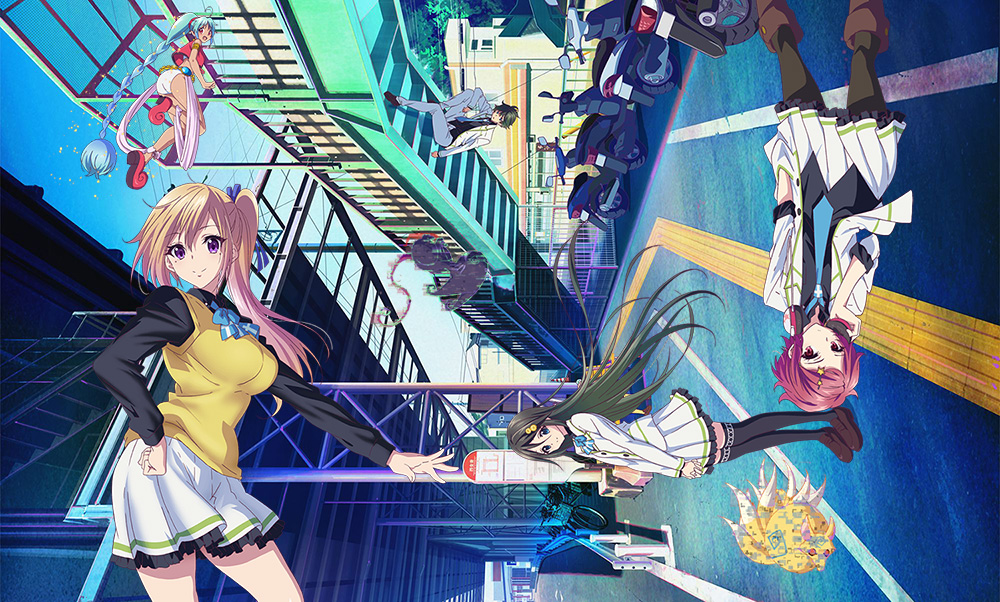