The 11th and latest volume of Okayado’s Monster Musume (Everyday Life with Monster Girls) manga has announced that a new OVA /OAD is in production and is set to release next april. 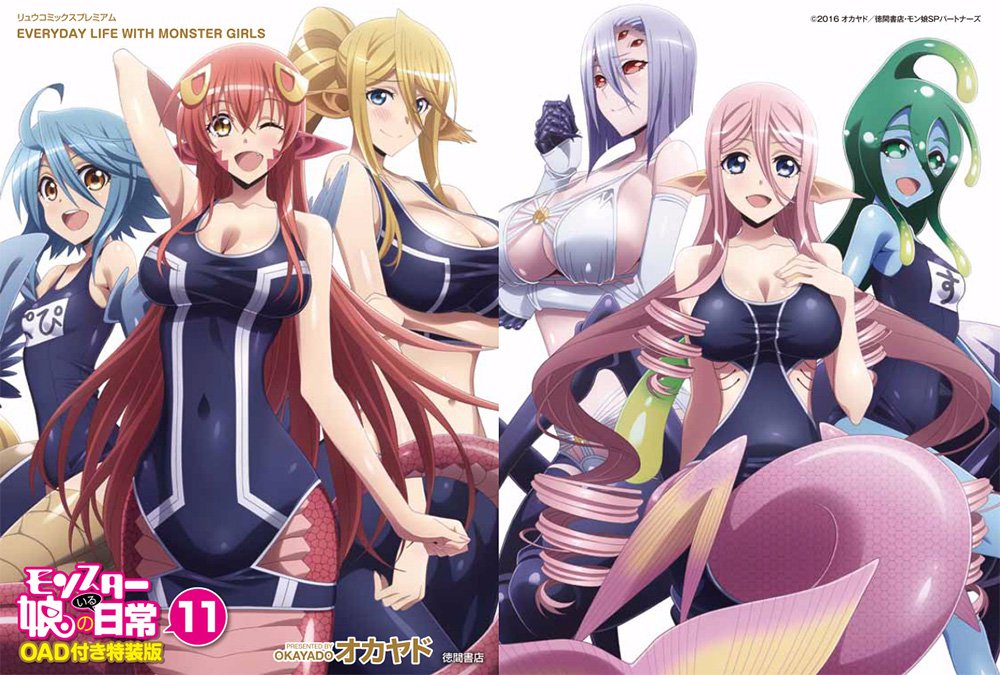 The second OVA will come bundled with a special edition of the manga’s 12 volume, which will release in April 2017. The OVA will animate chapter 26 of the manga, which will focus on Rachnera Arachnera. In addition, the bundle will also contain a special visual featuring the main girls in their undergarments. 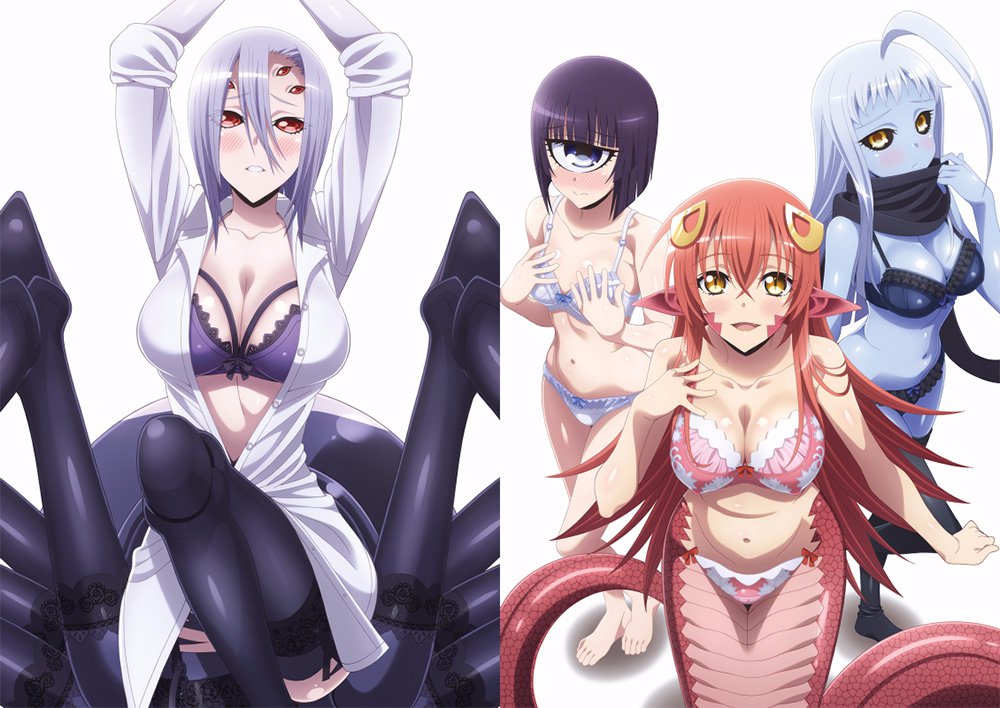 The first OVA is bundled with the manga’s newest volume. It animates the manga’s 17th chapter that features the series’ main girls going to a local swimming pool. 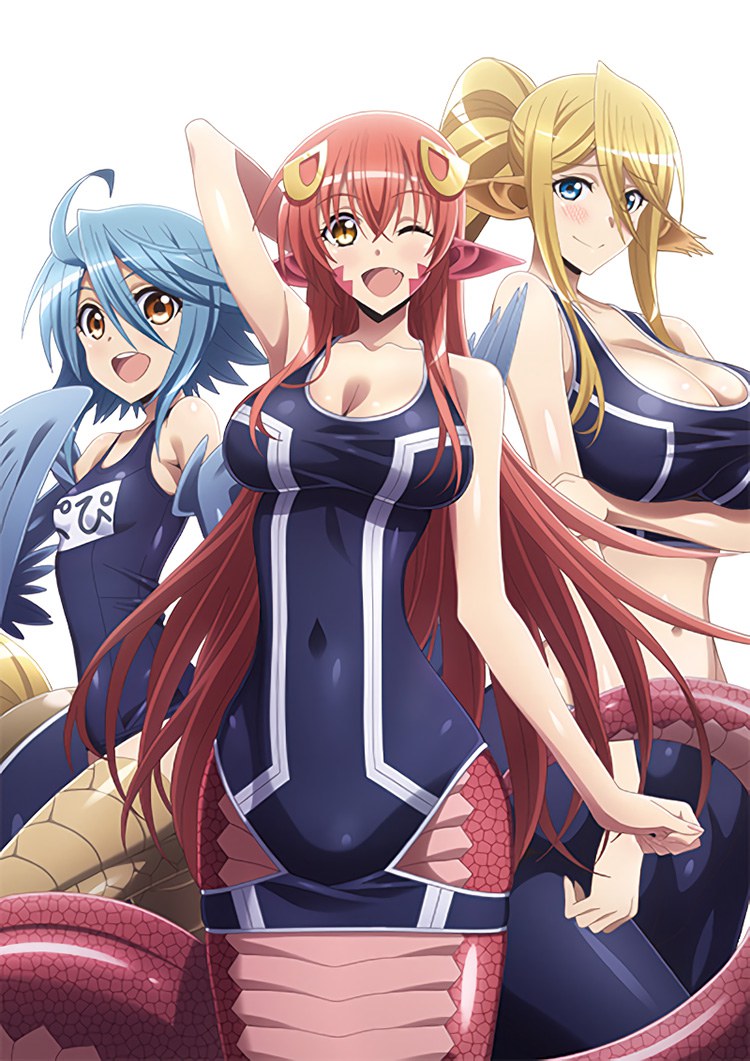 Monster Musume no Iru Nichijou (Everyday Life with Monster Girls) or just Monster Musume, is a romantic, ecchi harem manga written and illustrated by Okayado (Takemaru Inui). The series began in March 2012 in Tokuma Shoten’s Monthly Comic Ryu magazine where a total of 10 volumes have been compiled and published to date, with over 1,000,000 copies sold. The series has been very popular where the release of new volumes debut in the top 3. The Monster Musume anime was announced in the manga’s 7th volume.

A 2nd Monster Musume pool OVA has been announced and will be bundled with the manga’s 12th volume, set to release in April 2017. The first OVA is being bundled with the 11th volume of the manga releasing on November 12th.