The official website of the Persona 3 anime film series has revealed a brand new visual and promotional video for the fourth and final film, Persona 3 the Movie #4: Winter of Rebirth. The movie itself is coming out in Japan on January 23. 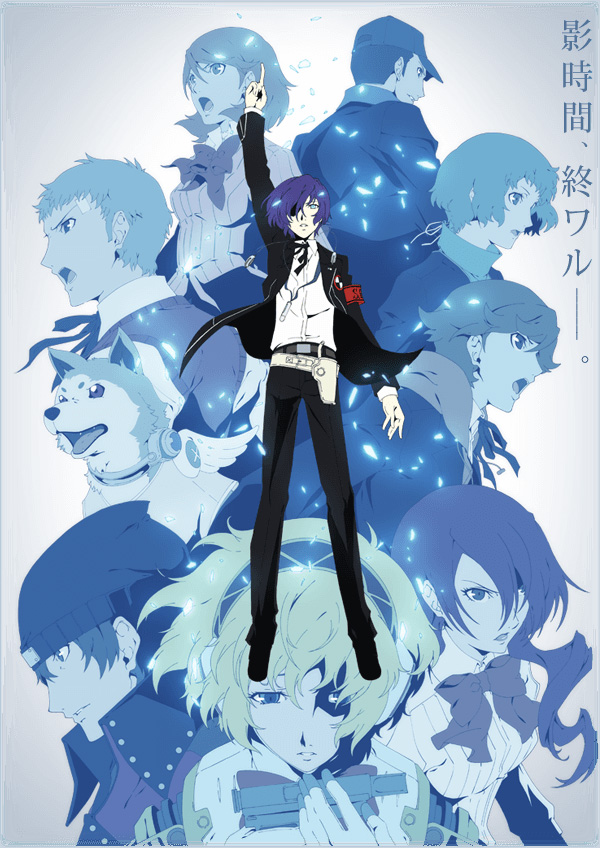 A brand new promotional video for Persona 3 the Movie #4: Winter of Rebirth was revealed, that showcases how futile everyone feels as the end of the world approaches. 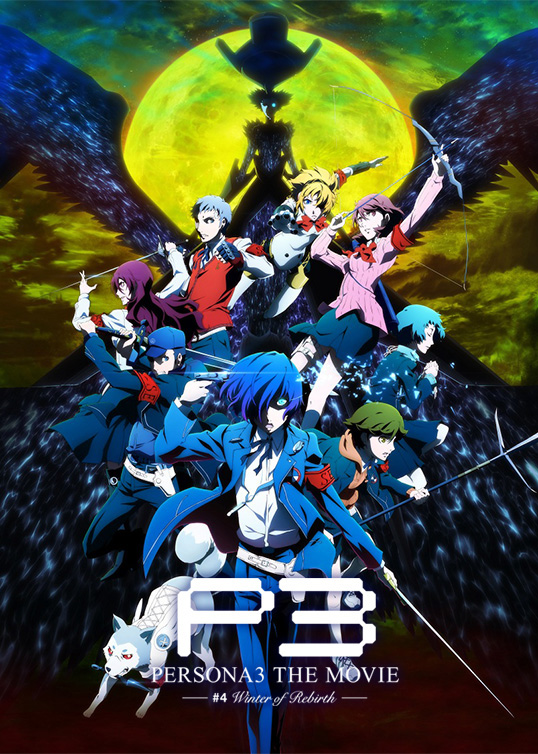