A brand new visual has been teased for the upcoming second season of Ayano Takeda and Nikki Asada’s Hibike! Euphonium (Sound! Euphonium) anime. The TV anime itself will air this October, during the Fall/Autumn 2016 anime season. 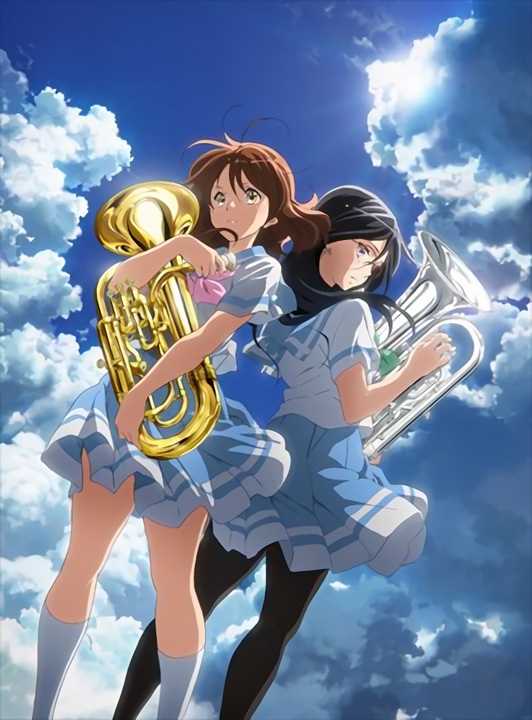 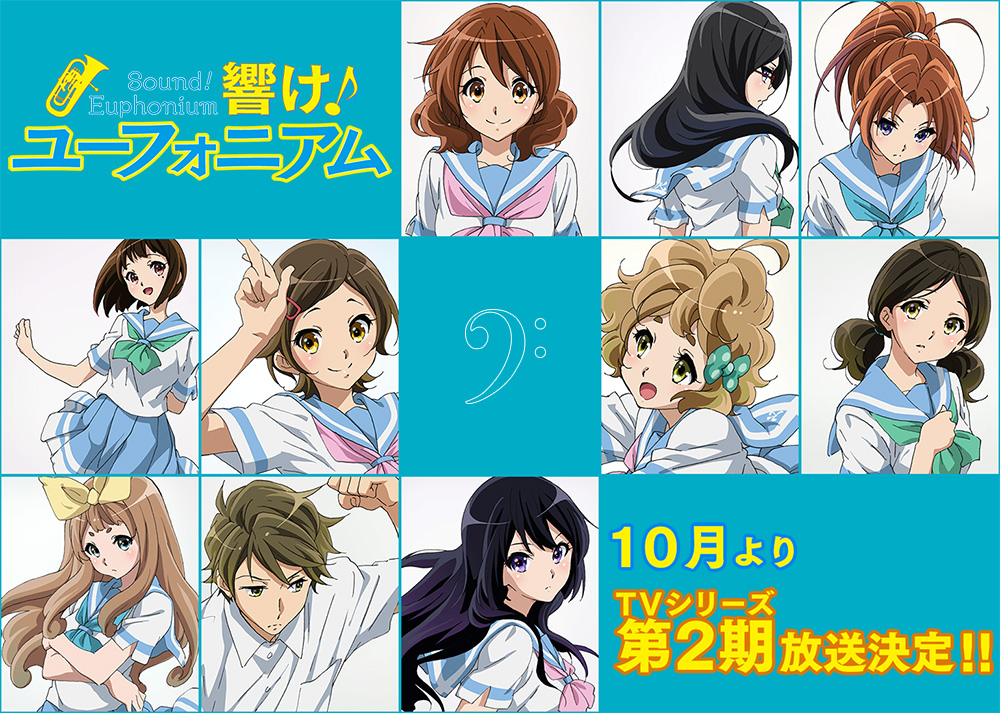 A compilation film of the anime was announced at the 2015 Kyoto Animation & Animation Do Fan Event, alongside the second season of the Hibike! Euphonium anime. The compilation film retells the events of the 13 episode series, depicting the band’s journey as they reach the prefectural band competition. 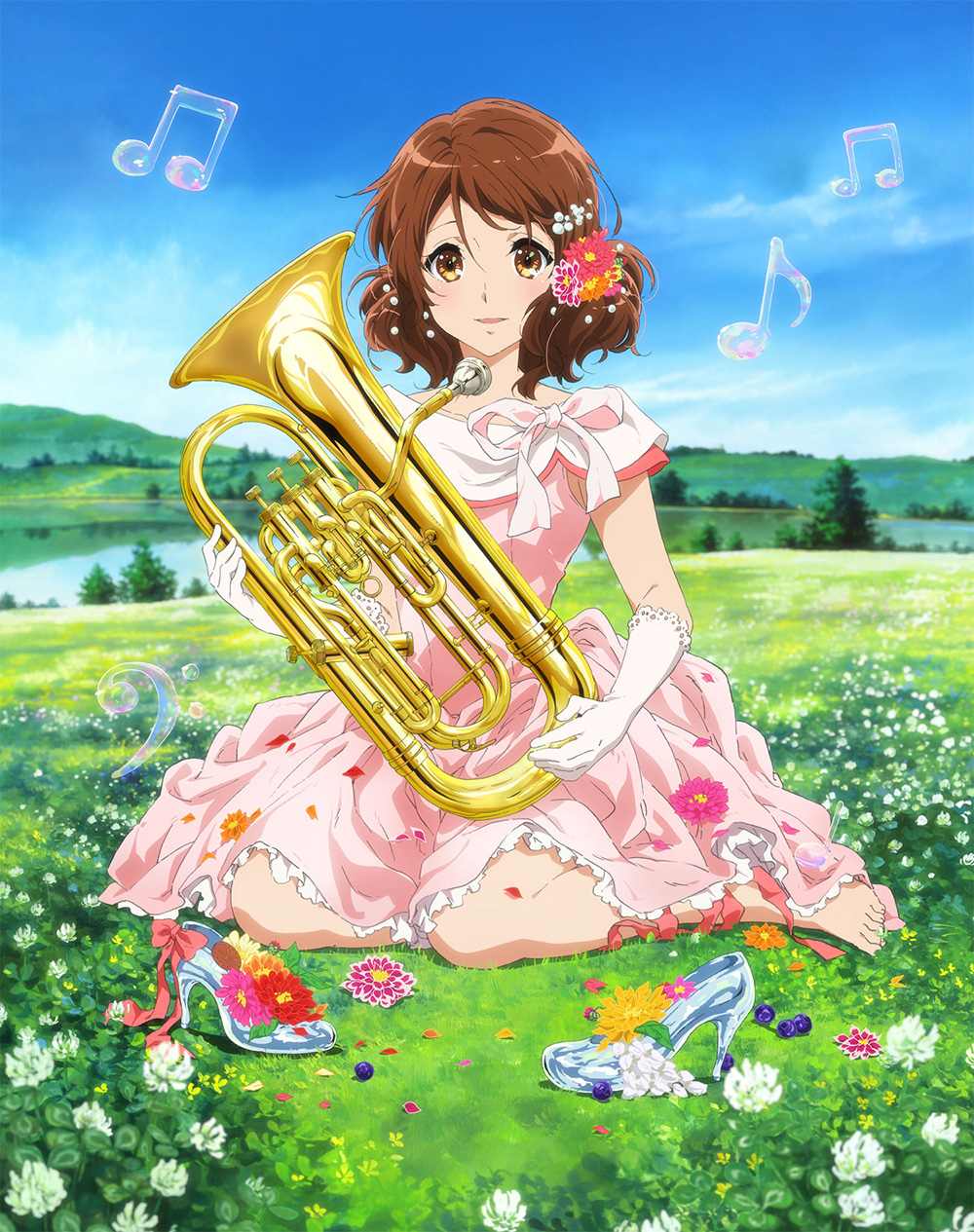