Bandai Namco Games have released the launch trailer for the recently released One Piece: Burning Blood. This video gives you everything you need before heading strating into the game. The game itself will focus on the Marineford Arc with over 40 playable characters and over 60 support characters to choose from.

One Piece: Burning Blood is out now in North America and Japan for the PlayStation 4, Xbox One and PlayStation Vita. It will be out on June 3rd in Europe. The game will also release on PC via Steam sometime in June.

One Piece: Burning Blood is being developed by Spike Chunsoft, who developed J-Stars Victory VS+. The game will feature high octane 1 on 1 battles with 2 supporting characters, similar to CyberConnect 2’s Naruto Shippuden Ninja Storm series, and will feature more in depth combat than Koei Tecmo’s One Piece: Pirate Warriors series. Unlike the Naruto games, players will be able to switch out with the supporting characters, making the battles 3v3. There will also be different types of character playstyles depending on their Devil Fruit abilities.

Another trailer was also released, which focuses on the franchises’ events leading up to the game, and the story arcs that will be covered in One Piece: Burning Blood.

One Piece is a manga series created by Eiichiro Oda that started in 1997 in Shueisha Weekly Shonen Jump Magazine. To date, it has a total of 80 volumes and has taken the record for highest selling manga of all time, with over 345 million copies in circulation. The franchise is one of the world’s most well known series, with an anime adaptation that began in 1999, produced by Toei Animation (Dragon Ball Z, Toriko) that is still currently ongoing. In addition, many light novels, spin-off manga, merchandise and video games were produced based on the franchise. 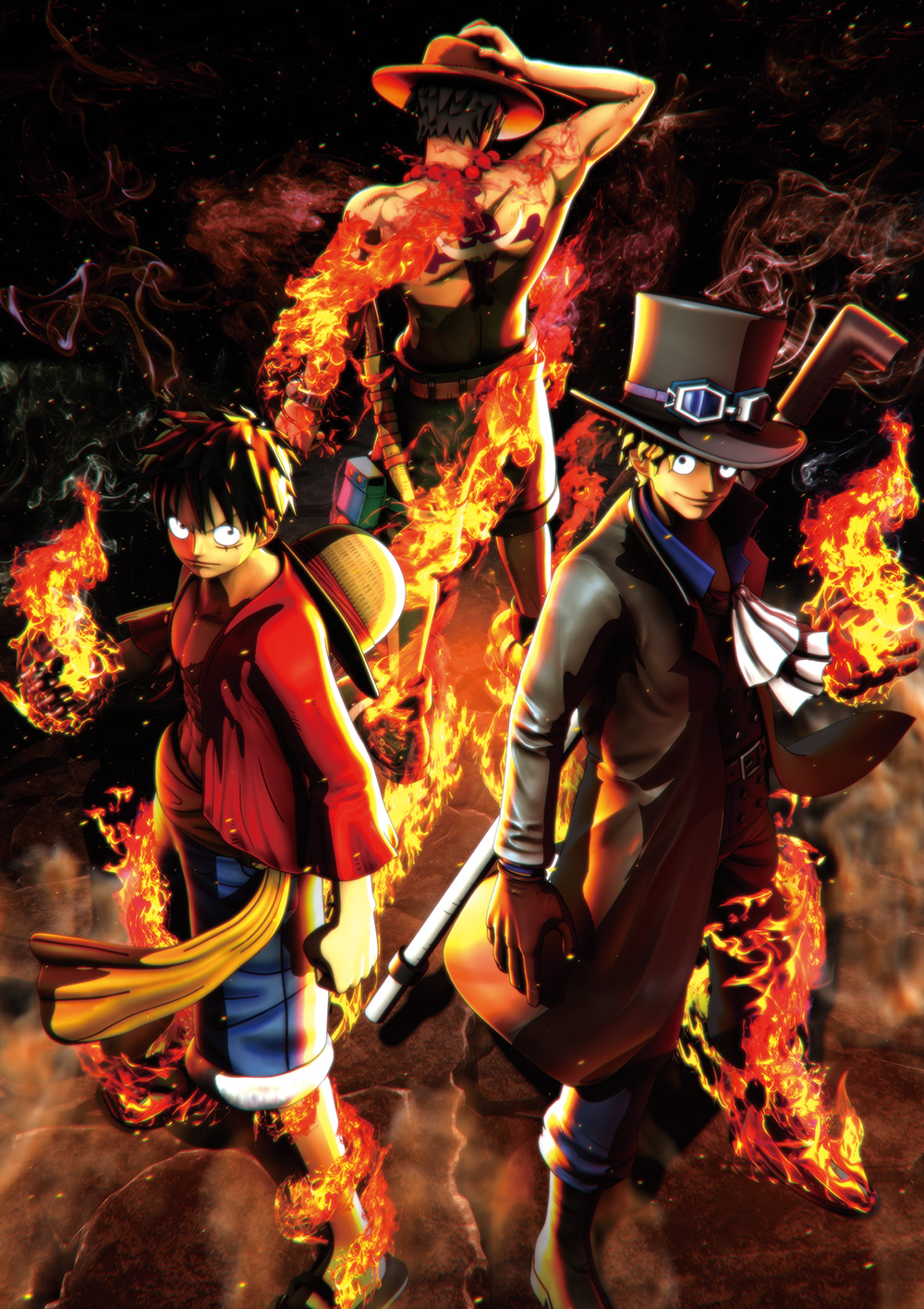