The official website of WWW.Working!!, the upcoming anime adaptation of Karino Takatsu’s Web-ban Working!! web manga, has revealed that the TV anime will begin airing this October on Tokyo MX. In addition, a new visual and 2 new promotional videos were also revealed. 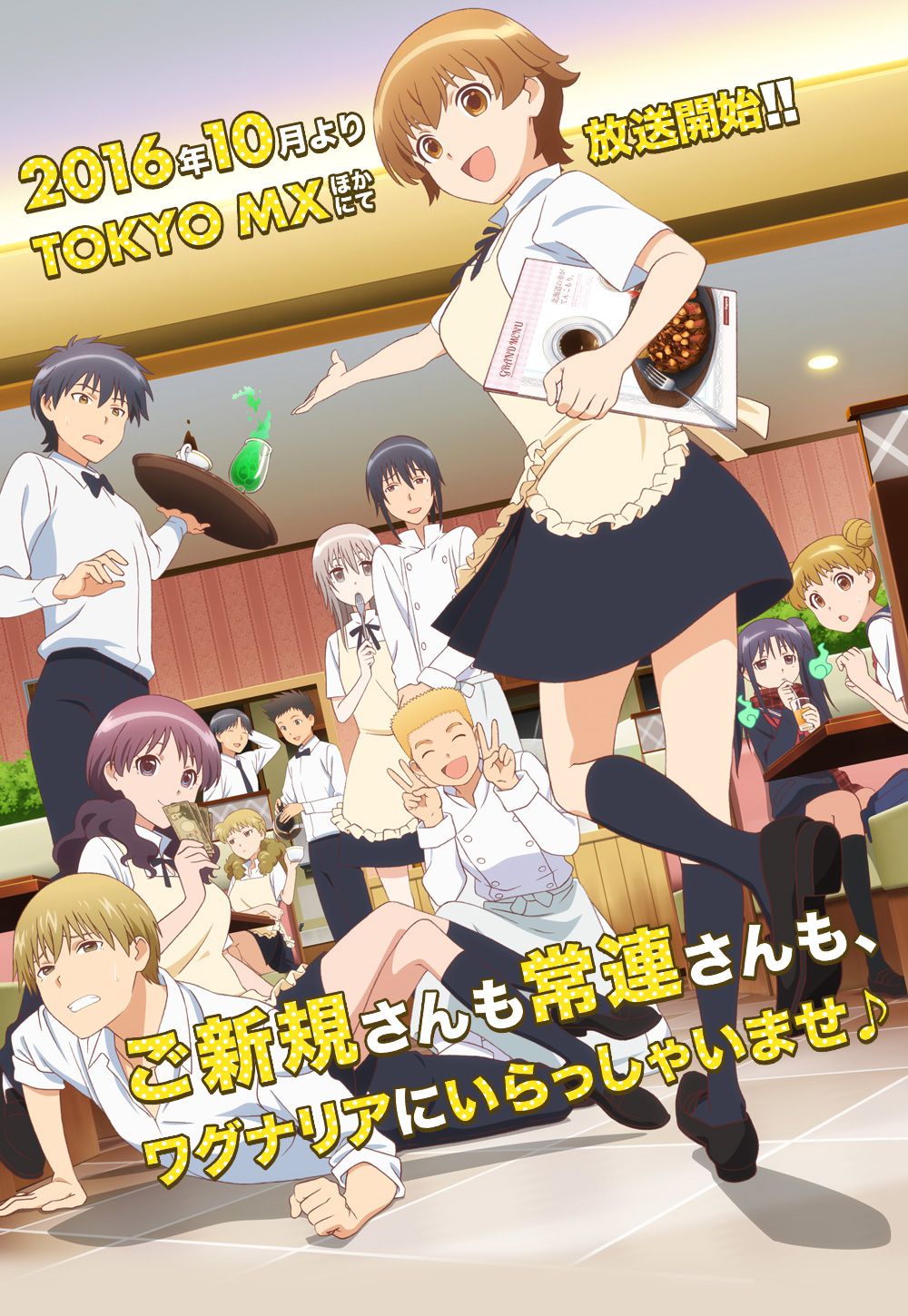 Two new promotional videos have been revealed, each focusing on one of the series’ main characters.

The main cast from the web manga’s Drama CD returns for the anime: 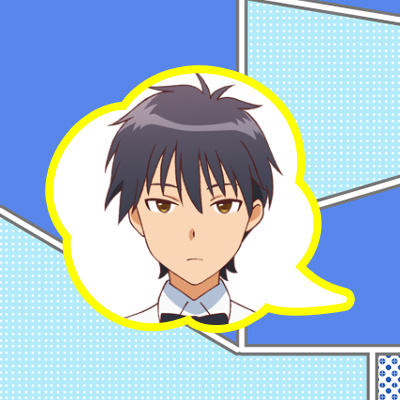 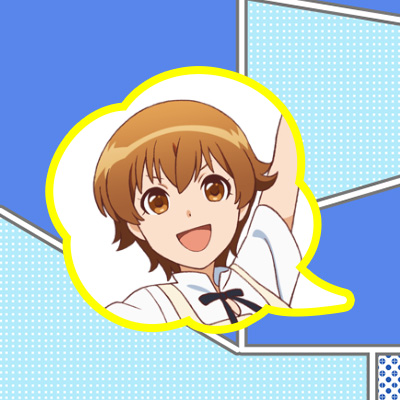 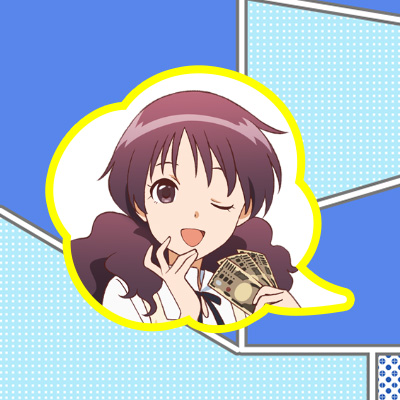 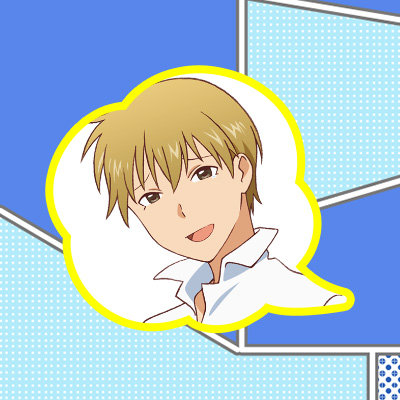 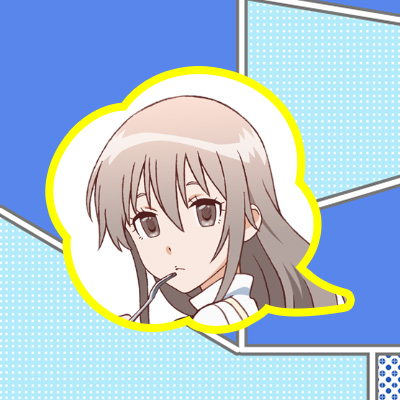 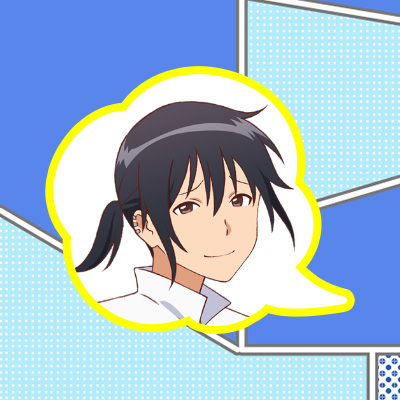 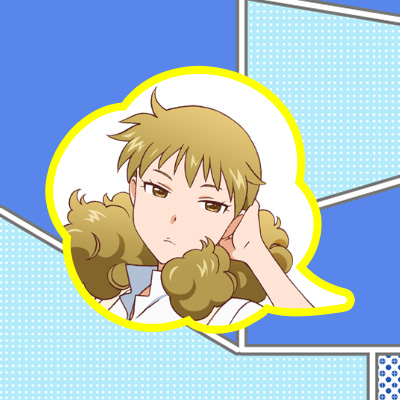 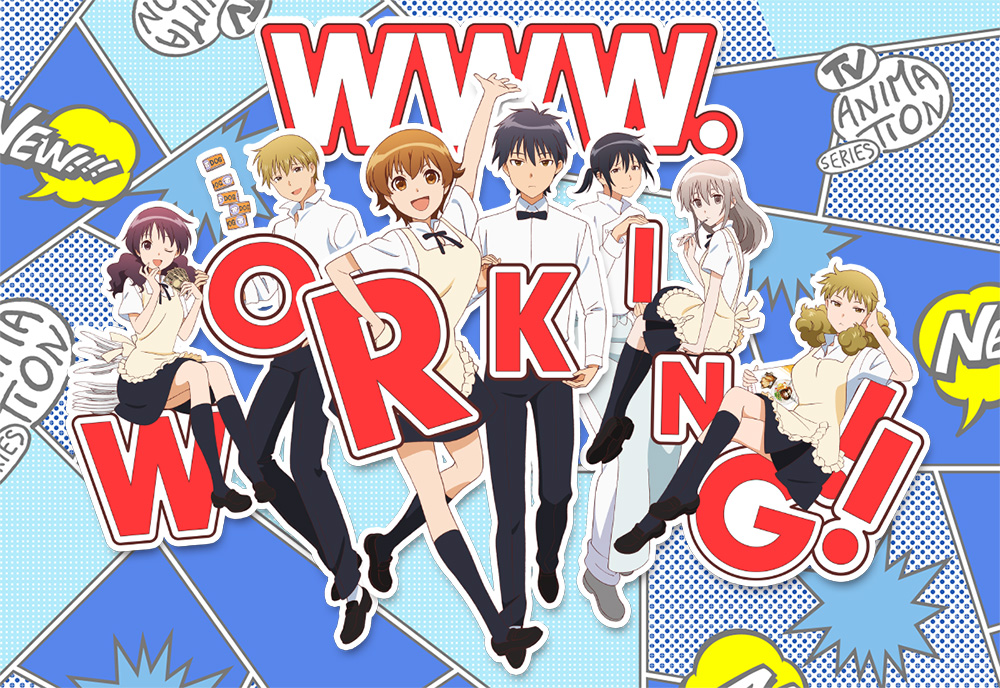 The WWW.Working!! TV anime is in production and will air this October on Tokyo MX, during the Fall/Autumn 2016 anime season. Further information about the series will be revealed at a later date.